The iPhone triumphs in China and stands up to Android 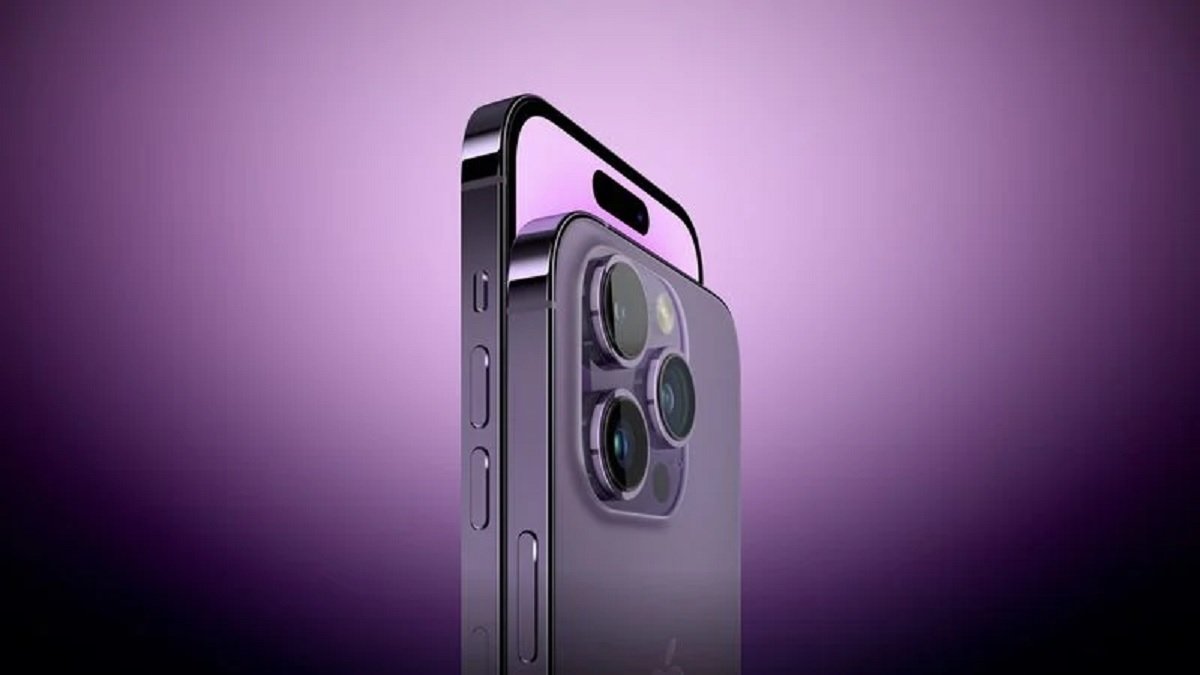 More and more buyers are betting on the iPhone in China!

According to the latest Chinese market report by CounterPoint, one in four mobile phones sold in China in October this year were iPhonesand that the iPhone 14 Pro Max was the best-selling model, followed by the “Pro” version.

Thanks to this performance, Apple reaches a market share of 25% in October 2022with which it is positioned as the first manufacturer in the Chinese market for the second consecutive month.

Apple is the first manufacturer in the Chinese market for the second month in a row thanks to the iPhone 14 Pro.

A good part of this growth is due to the good reception of the *iPhone 14 series by the Chinese public. It is estimated that one in four phones sold in October in China was an iPhone, with the 14 Pro Max being the best seller, followed by the 14 Pro. In total, the iPhone 14 family accumulated a share of 70%, while the iPhone 13 series accumulated 47% in the same period last year. According to Ethan Qi, CounterPoint’s director of research:

“The Chinese market has been sluggish due to multiple factors, including macroeconomic pressures and COVID-19 lockdowns, which have weighed on consumer sentiment. Global sales were down 4% MoM. However, Apple managed to defy the market trend. This also shows the resilience of the premium segment. If you look at the trend of the past two years in China, it is clear that Apple has become a clear winner of Huawei’s share in the premium market. has almost become an undisputed leader in China’s premium segment.”

According to analysts, several factors have driven Apple’s growth to its best figures in the Chinese market to date. On the one hand, it is believed that Apple has been one of the biggest beneficiaries of the loss of share suffered by Huawei in the Chinese market in recent years. It is also believed that more and more buyers are betting on the iPhone in the premium segment of the market, leaving aside the models of other popular firms in China such as OPPO, VIVO, Honor or Xiaomi.

Review of Khelo24Bet Casino in India