The largest phishing service in the world has stopped operating 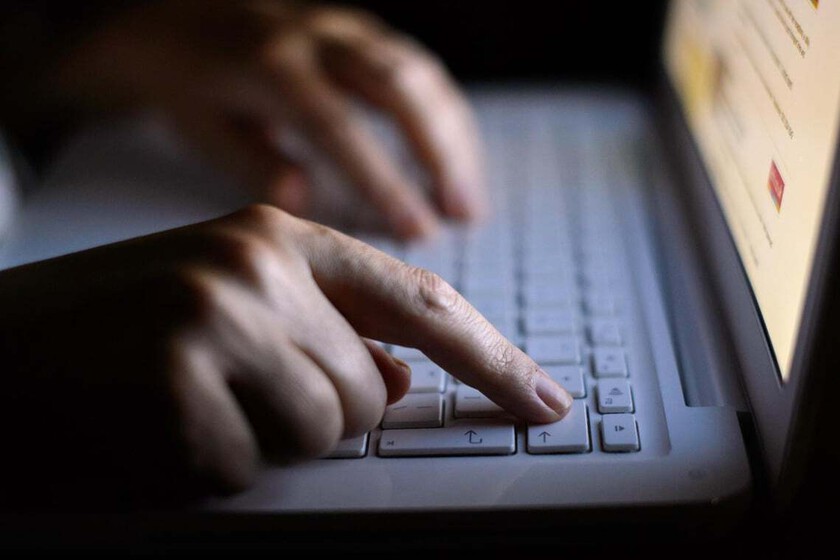 Almost all of us have witnessed the many scams that can be carried out through the mobile phone with calls that are completely false. in these They introduce themselves as bank or telephone company personnel in order to obtain bank credentials. This entire network is distributed in different identity theft services, such as iSpoof, which has been dismantled in different countries, including Spain.

As the London Metropolitan Police announced today, a joint operation has been developed in different countries to be able to end the identity theft service with the arrest of 146 people, including the leader of the platform.

iSpoof ends up dismantled, removing one of the biggest phishing artists

iSpoof was a tool that was offered to all cybercriminals in order to carry out their identity theft activity. In this way they gave the option of masking their phone numbers with one belonging to a trusted body. In this way, if you searched for the number from which they were calling, it could come out that it was indeed from a bank, and therefore you would answer with complete confidence.


By managing to have this identity theft, the criminals were able to develop their social engineering activity. That is, calling users randomly around the world and carrying out phishing actions and bank assistance service scams. That is why they were obtain users’ banking credentials to loot them. In total, 10 million calls were made in the last year.

This investigation began in the Netherlands, when their security forces detected the servers in a small town near Amsterdam. this is where the vast majority of European police began to collaboratewhere the Spanish National Police is located until finding that those responsible were located in London.

At present, if it is about entering the iSpoof website a clause message will be found with all the organisms that have participated in the investigation. Not surprisingly, after this closure, all users of the Dark Web were advised to delete all the data they contained, since the police are going to begin to remove the anonymity of more users who were inside the service.