The Last of Us and Knights of the Zodiac premiere trailer, success or failure? 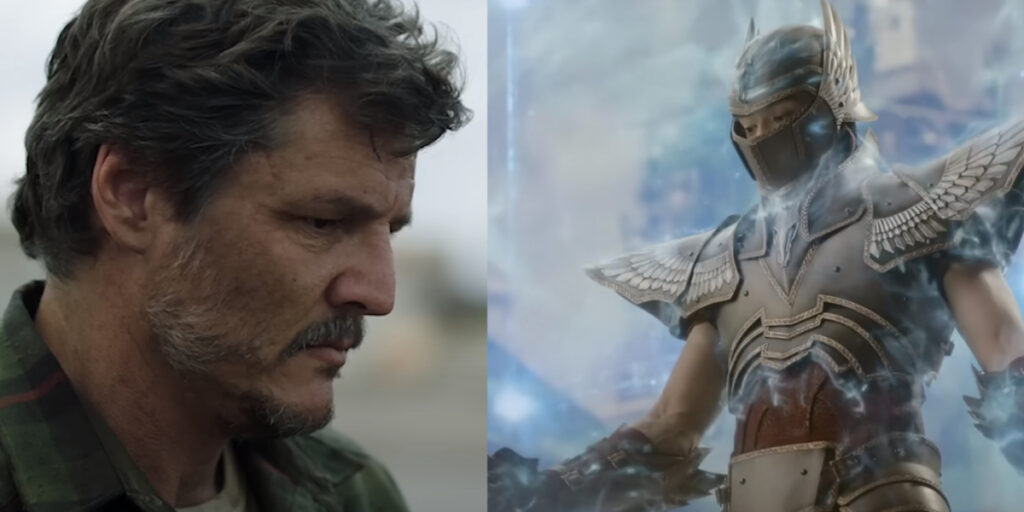 Share
Facebook Twitter LinkedIn Pinterest
The Last of Us and Caballeros del Zodiaco recently released new trailers for their corresponding live action adaptations that let us see the style that each of them will have.

Soon the live action versions of two franchises that are much loved by fans around the world will arrive and, as expected, the question arises if they will be able to meet the expectations.

It is very ambitious to adapt The Last of Us and Knights of the Zodiac since they are very coarse both in their content and in their narrative.

But the new advances let us have an idea of ​​the direction that both productions are taking.

Human relations at the center of ‘The Last of Us’

If the wait to see HBO’s adaptation of The Last of Us wasn’t long enough, the network has shared a new trailer for the series ahead of its January 15 release date.

Running for nearly two and a half minutes, the clip offers our best look yet at the production of Craig Mazin (Chernobyl).

And for those who may have worried that the series strayed too close to Naughty Dog’s source material, it shows that the creators of the adaptation weren’t afraid to bring something new to the franchise.

That is shown early on when there is a brief scene of Ellie pretending to be a clicker.

The exchange that follows is one of the trailer’s few light-hearted moments.

Later in the clip, eagle-eyed fans will get a glimpse of Ashley Johnson, the actor who did the voice of Ellie in the video games.

The adaptation of The Last Of Us so far has left us with a great taste in our mouths thanks to the fact that they not only seek to adapt the game but also give the series a unique touch.

Many doubts with the Knights of the Zodiac movie

On the other hand, Toei and Sony revealed the first official preview of the live-action of Saint Seiya: The Knights of the Zodiac, raising many doubts about what this production will be.

It is scheduled to premiere in 2023, it is being a free adaptation of the original work by Masami Kurumada.

It is true that bringing such a beloved anime/manga to the big screen is a great challenge, but it seems that the producers are not afraid of a failure at the level of Dragon Ball Evolution.

The cast of the Knights of the Zodiac movie is made up of Arata Mackenyu/Seiya, Sean Bean/Alman Kido, Madison Iseman as Sienna/Athena, Mark Dacascos/Mylock, Nick Stahl/Cassios, Diego Tinoco as Nero (Ikki), Famke Janssen is Guraad.

As you can see, the change is very drastic compared to what we have seen in both the anime and the manga.

The Last of Us and the Knights of the Zodiac have a great challenge not to disappoint their corresponding fandoms, but it seems that the one that will have the most deficiencies will be the Sanit Seiya film.

This conclusion is very simple after seeing the production quality but above all the approach each one is giving in relation to the original material in which they are inspired.