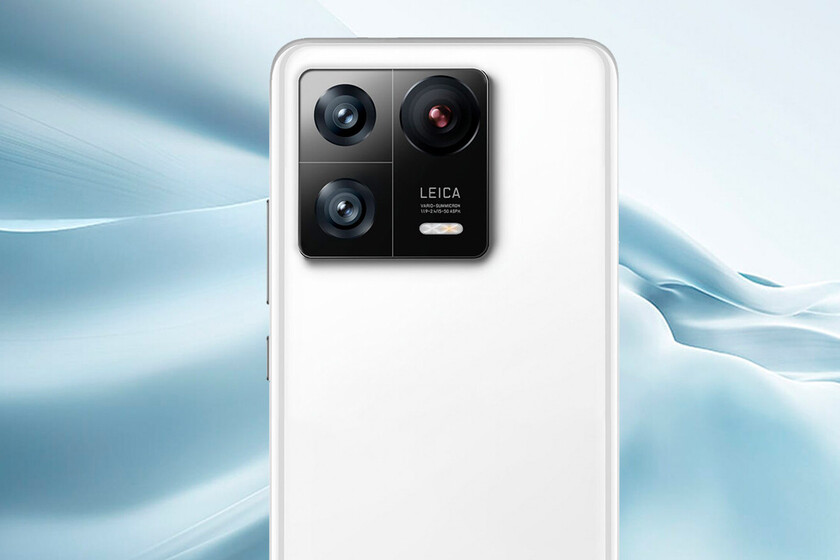 There is very little left for us to know Xiaomi’s new flagship seriesthe Xiaomi 13 and Xiaomi 13 Pro. After a long time of leaks and speculation, the company seems be prepared to present these terminalswhich would arrive in a few weeks.

The latest data that we have known about them speak of two of the most important components in a smartphone: processor and cameras. The company will not leave anyone indifferent with this new series, especially if we look at the Xiaomi 13 Pro.

The best cameras with the most powerful processor

Just a week ago Qualcomm unveiled its new processor to the world for Android, the Snapdragon 8 Gen 2. Xiaomi itself confirmed that its new Xiaomi 13 would equip this chip, which is one of the most powerful on Android.

In addition to this, Xiaomi intends to launch the new Xiaomi 13 series shortly after the presentation of the processorso we could be just a few days away from knowing the official date on which the devices will be unveiled. 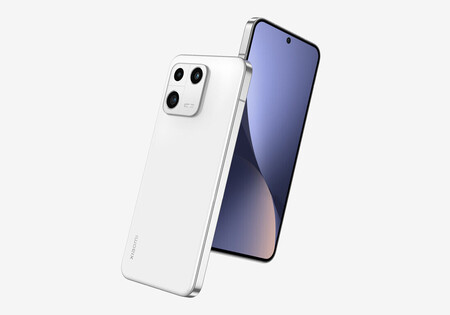 On the other hand, more information about the cameras has come to light. Although we were already able to know some specifications about the sensors, the camera module will bear the Leica sealas it happened with the Xiaomi 12S Ultra, but it will be the Xiaomi 13 Pro that will take all the credit, with a 50 MP main sensor with a size of one inch.

The panel of these terminals it will be curved, and its resolution would go up to 2K, and while that of the Xiaomi 13 Pro would be 6.65 inches, the size of the standard remains a mystery. Although we do not know the size of its batteries either, it is said that the Xiaomi 13 Pro could equip the new 210W charging Redmi Note 12 Pro+ Explorer Edition.

In any case, in a few weeks (if not days) we will clear up our doubts and we will know both the Xiaomi 13 and the Xiaomi 13 Pro, which will surely revolutionize the high-end Android with incredible specifications at an impressive price.