The latest attempt to modernize Safari failed. This is what you could inherit from Chrome, Firefox and Edge to stop losing users 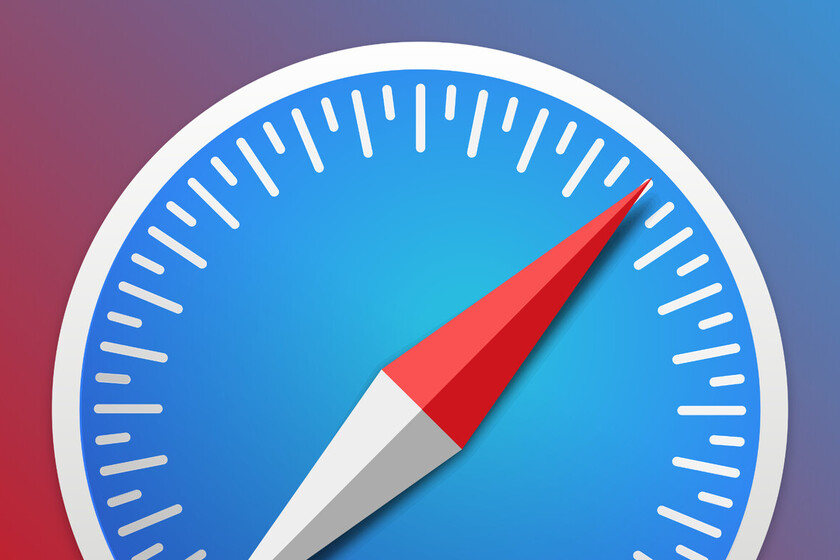 Share
Facebook Twitter LinkedIn Pinterest
It’s been quickly forgotten, but at WWDC 2021 Apple made no small effort to change the design of Safari and change the behavior of its tabs. The aim was to simplify the interface, reducing the number of buttons and blending the color of the web with that of the title bar itself. The result cannot be qualified in any other way: it was a total failure.

The option is still there, but it garnered a lot of criticism and Apple was forced to revert its default design to the old one. At the time, it helped us to emphasize that changing a browser is changing the ingrained habit of millions of people, and that is not easy at all. But Safari has several ways to improve without risking changes that do not convince users.

The two great advantages of Safari are its optimized performance with the hardware of Apple and its defense of privacy. But in those two aspects there are already serious rivals– Chrome performance on macOS has outperformed Safari on some benchmarksand DuckDuckGo has released its own browser on Macs for those who want to focus on defending that privacy at the highest level.

Ergo, Safari must look for more reasons to be able to recover a market share that is slowly shrinking (right now it is running even after Microsoft Edge). What can Apple do to get users to look at Safari again?

Well, for example, you can improve the behavior of your eyelashes to be very similar or identical to what we have with Chrome, Firefox or Edge. That is to say: anchored tabs that do not disappear if we close the non-anchored ones, or the use of tab groups that is adapting with ease in more popular browsers. Yes, I know that Safari has its own groups, but they are too different from those of other rival browsers.

We can also talk about some functions that are used by more intensive users, such as keyboard shortcuts for searches. Safari is the only browser that needs a third-party extension to be able to implement them, and it is what allows us to search certain websites without having to constantly resort to their own search engines. An example to understand it better: if I want to search for “iPhone” on Twitter, in Chrome or Firefox I can write “TS iPhone” to do it directly because I have previously configured the keyword TS with the Twitter search URL. In Safari I have to open Twitter expressly to do that search.

All in all, Safari has a task ahead of it to try adopt those features from other browsers to which we have become so accustomed that they already seem standard. Even if they are not, because they make it easy for users to get used to Safari and see no reason to install other browsers on their Macs. It is not easy, but we have a chance to see this turn at the next WWDC 2022.