The latest Windows 11 update has several problems with VBS 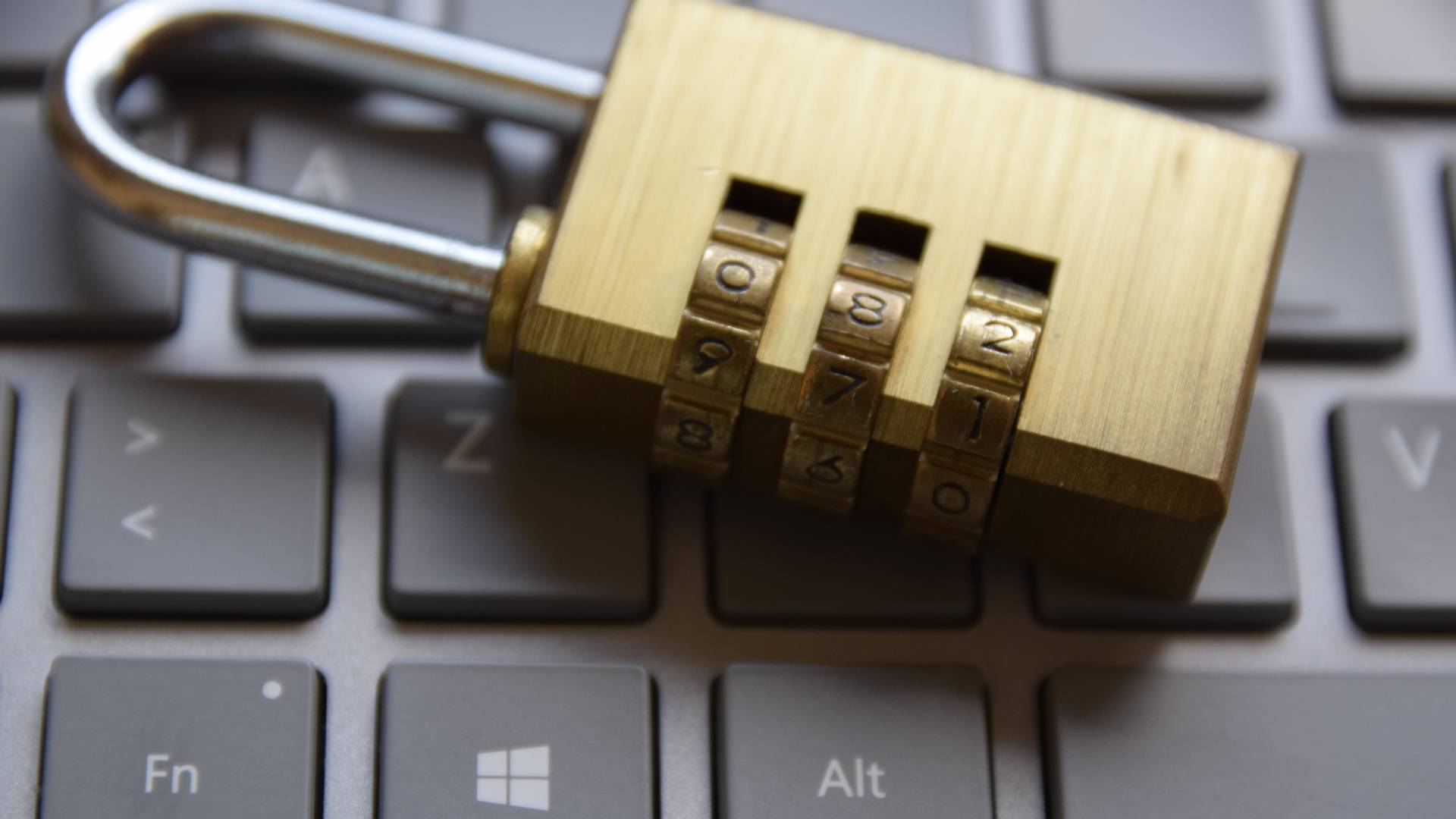 Share
Facebook Twitter LinkedIn Pinterest
Among the various security features that Microsoft improved with Windows 11 21H2, one of them was virtualization-based security (VBS), also called core insulation. As its name suggests, VBS claims to offer “Greater protection against malware and other attacks by isolating computing processes from the operating system and device.”

The problems that come with VBS to Windows 11 22H2

However, as a result of this, adjustment tools such as Extreme Tuning Utility (XTU) from Intel, Afterburner from MSI and othersApparently they are not working properly. For example, XTU can display “overclock disabled” on a fully capable overclocking system. The issue appears to be caused by VBS or Core Isolation in Windows 11 which blocks this software’s access to various registers like the overclocking mailbox (MSR 150h) that are essential for things like overclocking, overvolting, or undervolting the chips. It seems that the problem persists even if you try to modify the settings from the BIOS. Issues are being reported on MSI devices, but systems from other OEMs and vendors may also be affected.

Although VBS is also present in Windows 10, is not enabled by default. In Windows 11, however, VBS was turned on by default on clean installs of Windows 11, at least initially. A later build may have disabled it, but a new report suggests that a recent Windows 11 update has turned this feature back on by default.

In general, VBS has been a hot topic since it was first discussed in Windows 11. There were reports of poor gaming performance with the feature enabled even on fully supported systems.