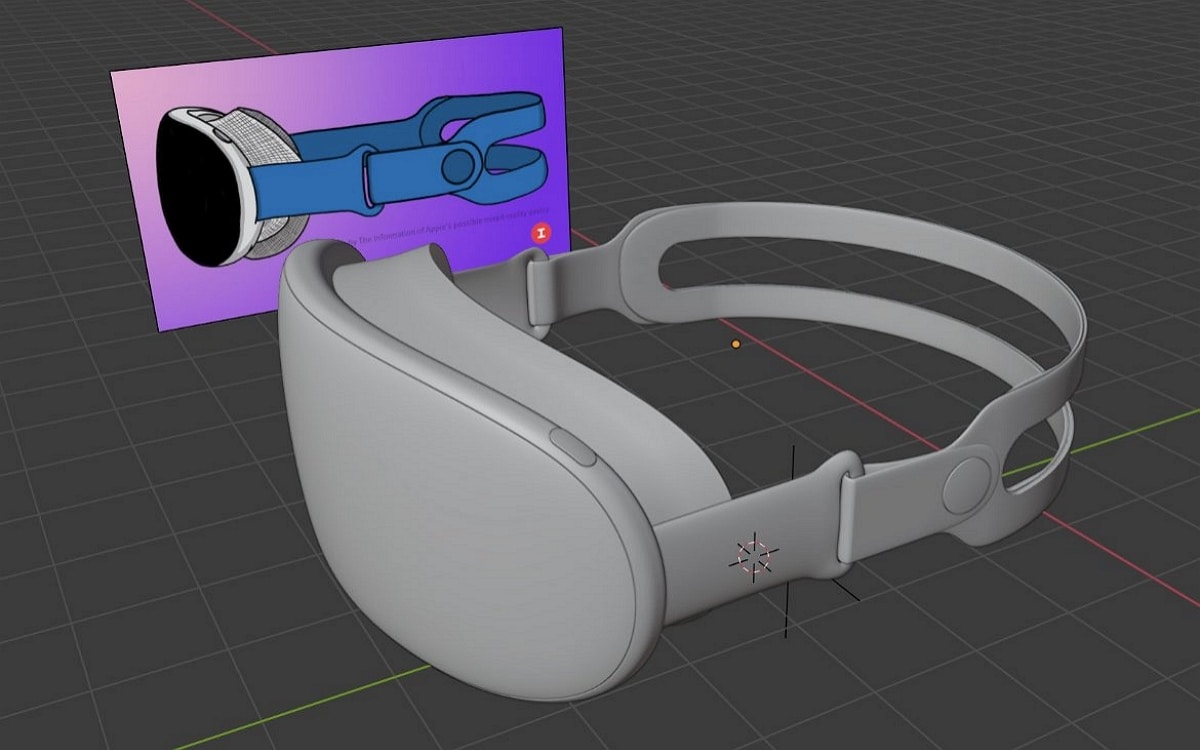 
Ming-Chi Kuo, renowned for his often correct information, announced on his Twitter account that Apple’s long-awaited AR/VR mixed reality headset may not start shipping until the second half of 2023 due to a delay caused by some software issues “.

The analyst claims thatApple is struggling with the development of its brand new operating system, whose name we already know. Indeed, an internal source quoted by our colleagues from Bloomberg recently declared that Apple had opted for the name ” xrOS “, in reference to the extended reality offered by the new device.

Apple postpones the release of its AR/VR headset

Kuo clarifies that mass shipments of required components will likely begin in the first, but that the fully assembled helmet could be shipped in the second half of 2023. It was originally expected that the headphones would be presented by Apple during a special Keynote in the first weeks of next year, but in the end we will have to be a little more patient.

Kuo isn’t sure if this delay will cause the January announcement to be postponed, but he did point out thattoo long a period between a media event and mass shipments can hurt sales. Moreover, we recall that the Apple headset should be an expensive niche product, sold between 2000 and 3000 dollars, and much more in France. Kuo already expects the company to ship less than 500,000 helmets in 2023. This is much less than the expectations of other analysts, who rather predict between 800,000 and 1,200,000 units sold.

In the meantime, we should see new devices arriving from several other manufacturers. The latter could well use the new Snapdragon AR2 Gen 1 chip from Qualcomm, or the Snapdragon XR2 which equips the recent Meta Quest Pro. It is therefore expected that several companies will endeavor to take advantage of this delay to pull the rug out from under Apple.

How To Utilize Bitcoin On Different Platforms?