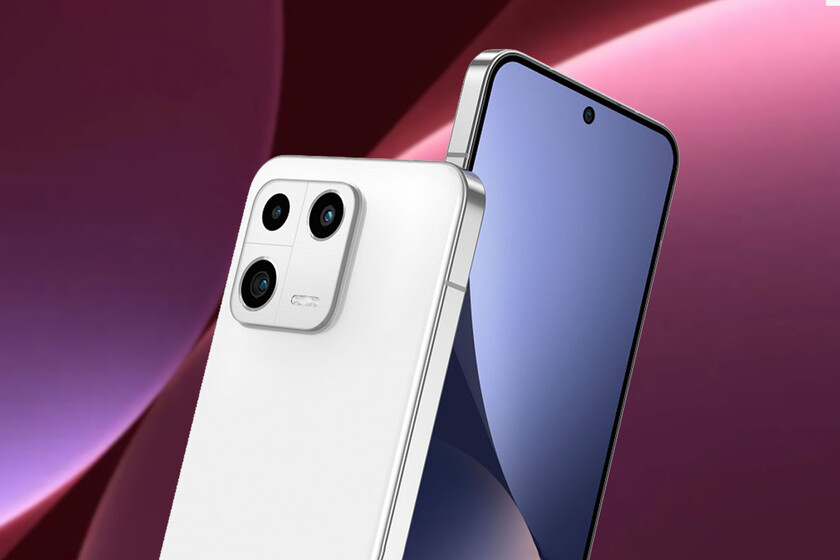 It was time. After months of intense rumors about the launch of the new Xiaomi flagships, the brand has just confirmed that the Xiaomi 13 Pro and Xiaomi 13 will be launched this November in China. And it is that This has just been announced by Lu Weibing, manager of Xiaomi and Redmi in the Asian countrywhich has also confirmed that we will see mid-range phones at this launch event, probably the Redmi K60.

As we tell you, this puts an end to a few long weeks in which there had been speculation about the possibility that these teams would be launched during the month of November although, yes, the brand has not confirmed the exact date on which we will be able to meet thembut everything indicates that at the end of this week said event will be officially announced.

This news comes after yesterday, as we can read through Xiaomiui, a metal model was leaked that reveals the dimensions of the new Xiaomi 13, which correspond to the 152.83 x 71.53 x 8.37mmsome measurements practically traced to the Xiaomi 12 and that confirm a really compact design.


This is something that will not happen in the Xiaomi 13 Pro, since this device does it will be much larger with a panel that will exceed 6.5 inches. But, yes, what there is no doubt that these teams will share will be the new Qualcomm Snapdragon 8 Gen 2 chip, being one of the first phones on the market to be able to offer it.

And be very careful because perhaps these are not the only smartphones at the event that could incorporate this processor, since there is also speculation that we can see a supposed Redmi K60 Gaming Edition, which will become the Chinese version of the later POCO F5 GT. that we could see in its Global version early next year.

Therefore, It only remains to wait for Xiaomi to confirm the release date of these mobiles and, above all, tell us what are all the products that have us prepared for this event, a launch that is expected to be quite busy since, as you know, the new version of MIUI 14 based on Android 13 will also be launched.

The end of laser printers is coming: incompatible with sustainability and the environment according to Epson

No such privilege! No tax on electric cars, no highway toll!