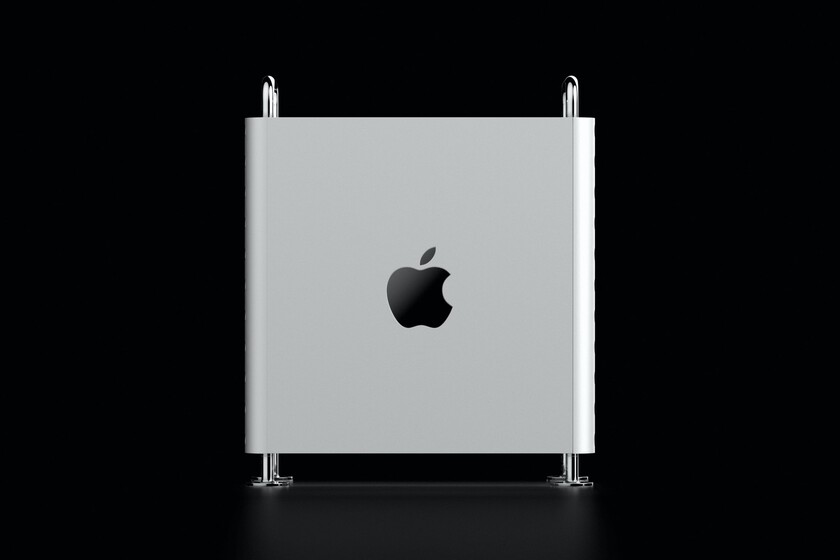 Share
Facebook Twitter LinkedIn Pinterest
One of the problems that the apple of the 90s was the number of simultaneous products that they marketed: this avalanche of ideas confused a market that was not yet technologically mature enough to understand a PDA like the Newton, the first digital camera like the Quicktake, and a park of computers that he confused with a myriad of models.

Perhaps that is why the mantra of Steve Jobs’ new Apple was to take discards very seriously. that of “Say a thousand times NO to get to the only YES”. It practically started from scratch with the iMac and the iPod and from there it was building the range that we know today.


Last week we learned that Apple discarded the first versions of the Mac Pro with Apple Silicon processors and a possible 27-inch iMac with M1 Max processors. The reason: both models deserved more than what these first iterations offered. updates we could know them this last half of 2022 with more powerful M2 processors.

“I want to believe”


The fact is that with this trial and error, I still believe that a 27-inch iMac with an XDR display and a new processor It would be a good replacement for what was once the iMac Pro. But is there room for it? This week I comment with Javier Lacort this repositioning of the range, of your vacation in California – with a visit to Apple Park included – and some quick tips on how to take photos when we are traveling there.

As we discussed in this episode, Apple will have in its laboratories hundreds of devices of different forms on which to study which ones work before putting them on the street. The no and that elusive yes they come out of there. A homemade solution to have an iPhone dock as a webcam, until the official accessories come out in September – when macOS Ventura is officially released.

In addition, we review my fabulous invention to use the iPhone as a webcam if you are testing the beta of macOS Ventura, whose design does not seem to excite Javier too much… but it works until the “official” accessories arrive in a few months (although yes, it looks horrible).

Today’s episode is also the last of this very special season, which we enhance with own show on Webedia’s Twitch channel, and that allows us to talk about Apple news every week in this very personal way. The podcast will return at the end of August, although in Applesfera we will continue at the foot of the canyon every day – as always – since we are already looking forward to the iPhone 14 Apple Event in September.

Thank you very much for joining us this season, see you in the new season of Las Charlas de Applesfera very soon! You can hear The Applesphere Talks from your favorite podcast app, like Apple Podcasts, iVoox, or Spotify.