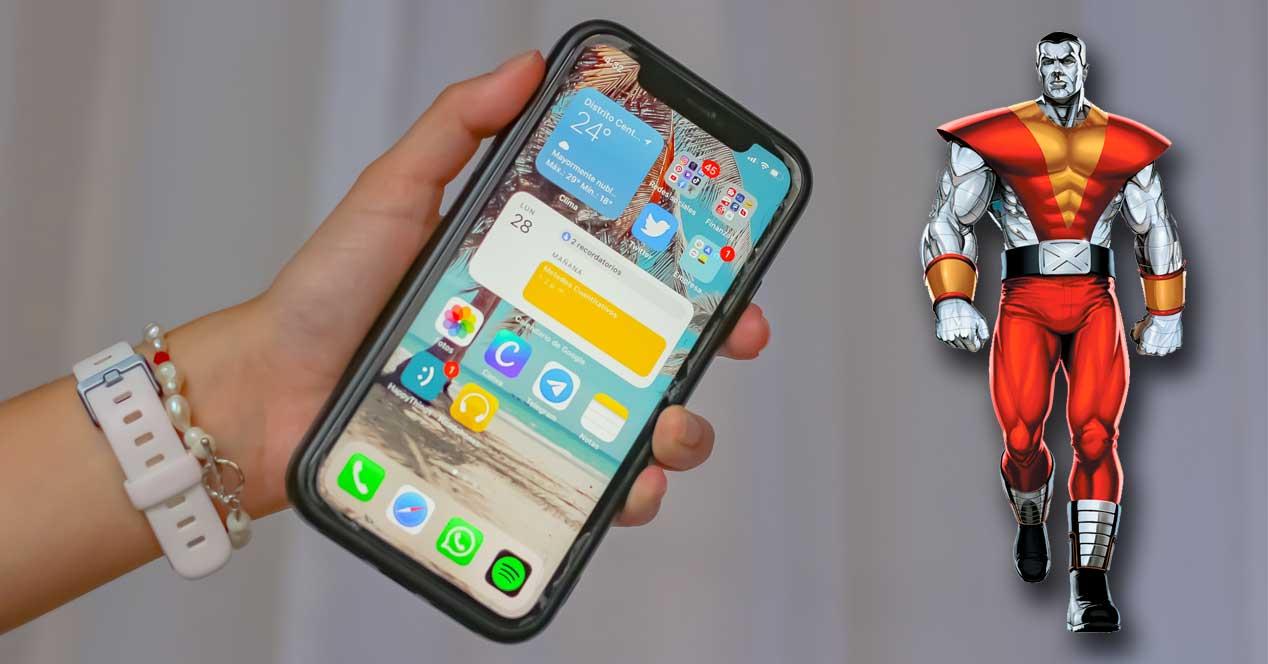 Share
Facebook Twitter LinkedIn Pinterest
The new Gorilla Glass Victus 2 plans to arrive in 2023 to be part of many of the devices that will arrive throughout the year. Among its main characteristics, we find the possibility of surviving a drop up to 2 meters depending on the type of soil, although this is something we will investigate below.
Contents hide
1 An almost invulnerable crystal
2 When will we see it on mobile

Corning is fully committed to device protection and for this very reason they sought to deal with one of the main problems for users, such as falls. In fact, according to statements by an executive from the organization to The Verge, the 30% of smartphone falls are usually on concretebeing this one of the hardest surfaces.

There are two videos where they show the progress of this new crystal and the truth is that it is encouraging. The protector was subjected to two impact tests and at no time did it experience any kind of scratch or scratch. These show that Gorilla Glass Victus 2 is capable of withstanding drops of one meter on concrete and even 2 meters on asphalt.


The problem is that drop resistance is not the only problem that users face. The scratches and scrapes They are also important and present differences in the face of rainfall despite the fact that both are related. Mainly, because the first can be caused by the second, but the scratches may arise under other circumstances other than a fall, such as when taking it out of your pocket.

Corning’s previous generation of Victus lenses already offered a perfect balance between drop and scratch resistance, although with the Victus 2 it seems that these two facets have improved significantly. It only remains to wait for its launch so that other content creators begin to carry out durability tests to check the resistance limit offered by the new glass.

When will we see it on mobile

At the moment there is no mobile phone with this protective glass, but given Corning’s progress we can intuit that the 2023 releases will boast this quality. Most likely, the first to display the Gorilla Glass Victus 2 will be the members of the Samsung Galaxy S23 family full.

However, there will be many other devices that will also have it. On its website there is a list with the most recent terminals that carry the previous generation glass, so it is possible that in a few months we will see a preview through its platform.

Redmi 12C will be launched in India soon, listed on BIS