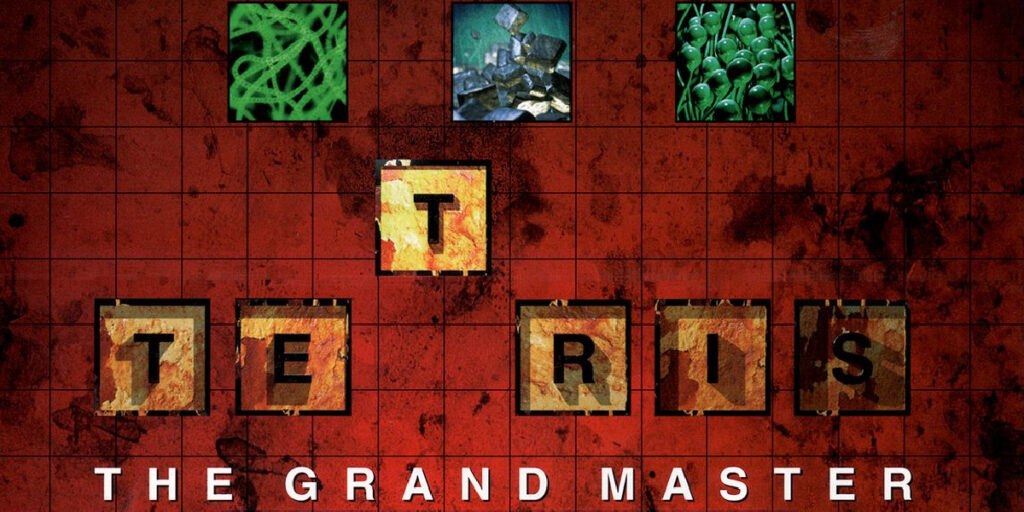 As reported by Famitsu, Hamster Corporation will release the port for Switch and PS4 as part of its Arcade Archives series.

Tetris: The Grand Master is known to be one of the most difficult Tetris games, with up to 999 levels of play.

It was the first game in the series to introduce 20G gravity, which means that when players reach a certain level, their blocks instantly appear at the bottom of the screen and can only be slid for half a second before they lock onto their place.

The series is also known for its rating system, in which players are given a rank at the end, from Rank 9 to Grand Master.

The release will be Hamster’s 300th release on Nintendo eShop.

A tetris to celebrate

Since the Switch launched in March 2017, Hamster has unveiled a new retro arcade game as part of its Arcade Archives or ACA Neo Geo series every week in Japan without fail.

To celebrate, it’s marking two “firsts” for the series by releasing Tetris: The Grand Master and Galaxian. Galaxian will be released on November 24 and will mark the first game from the 1970s to appear in the Arcade Archives collection.

The release of Tetris: The Grand Master, which is the first 32-bit Arcade Archives game, which will probably attract the most interest, given that it has never received a source port to date.

Arika, the developer of The Grand Master, confirmed on Twitter that the game would be coming to Switch and PS4.

It’s still unclear if this will include a western release, but of the 340 Arcade Archives and ACA Neo Geo games released to date, only two of them, Wonder Boy and Ark Area, have not released in the west.

Because the series was never released outside of Japan, Tetris fans in the west had to turn to emulation to play the game. However, Mihara has publicly criticized emulation in the past, tweeting in 2014 that “winners don’t use emulators and never clone.”