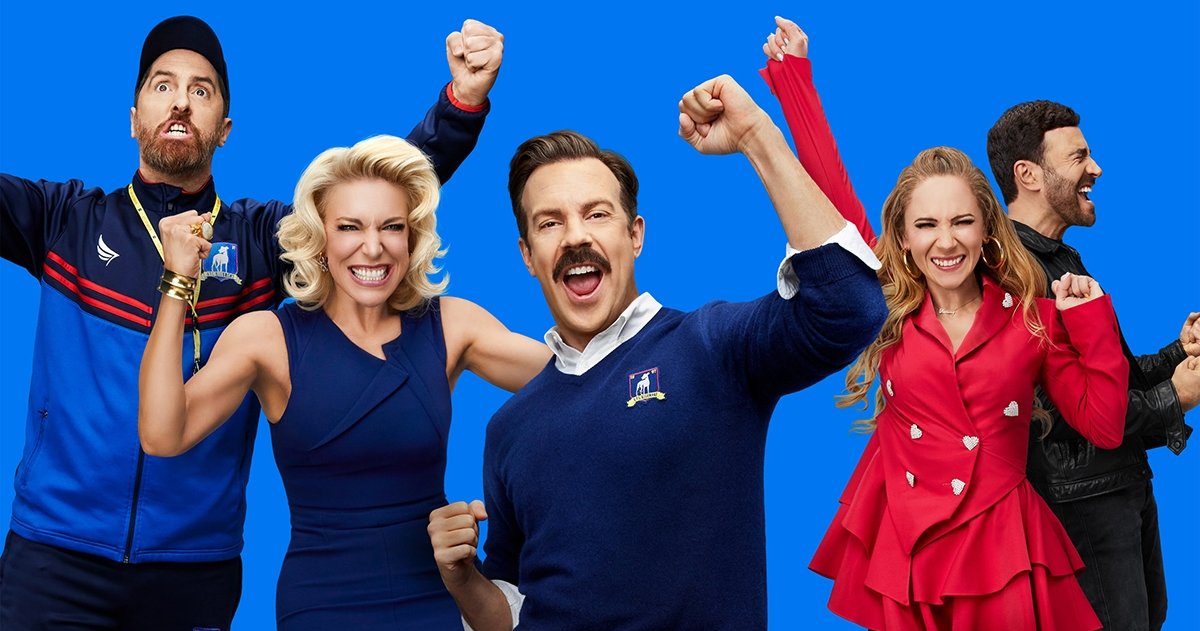 The Apple TV has been a success, and although its productions are also being successful, Apple has avoided launching official products, although this does not mean that the associated studios cannot grant licenses for the manufacture of goods. And for its part, the production studio Warner Brothers has teamed up with Fisher-Price for this new release.

Of course, this new set follows the design line of the Little People dolls from Fisher-Price, they have a size of 2.5 inches and are part of the brand’s collectibles.

The first toys of an Apple TV + production

So are the Little People collectible figures of “Ted Lasso”

The merchandise of the productions had been limited only to clothes, cups, glasses and the occasional sticker, so these toys or figures are the first of an Apple TV + program.

This new set of collectibles can be purchased from the website of Mattel, although it is also available in other American stores such as Target and Walmart. And of course, you can also buy them from Amazon at the same price.

The Cupertino company has not given more information about when would the third season of Ted Lasso start airing, although it has been more than a year since the second season ended. And it is presumed that this would be the last season of the series because there is no news related to renewal plans.

Finally, remember that if you are interested in purchasing all of Ted Lasso’s products, you can always visit the official Ted Lasso store. Warner Brothers where you will have access to official product catalog.