The Motorola Razr 2022 will see the light: we already know the presentation date after its initial cancellation 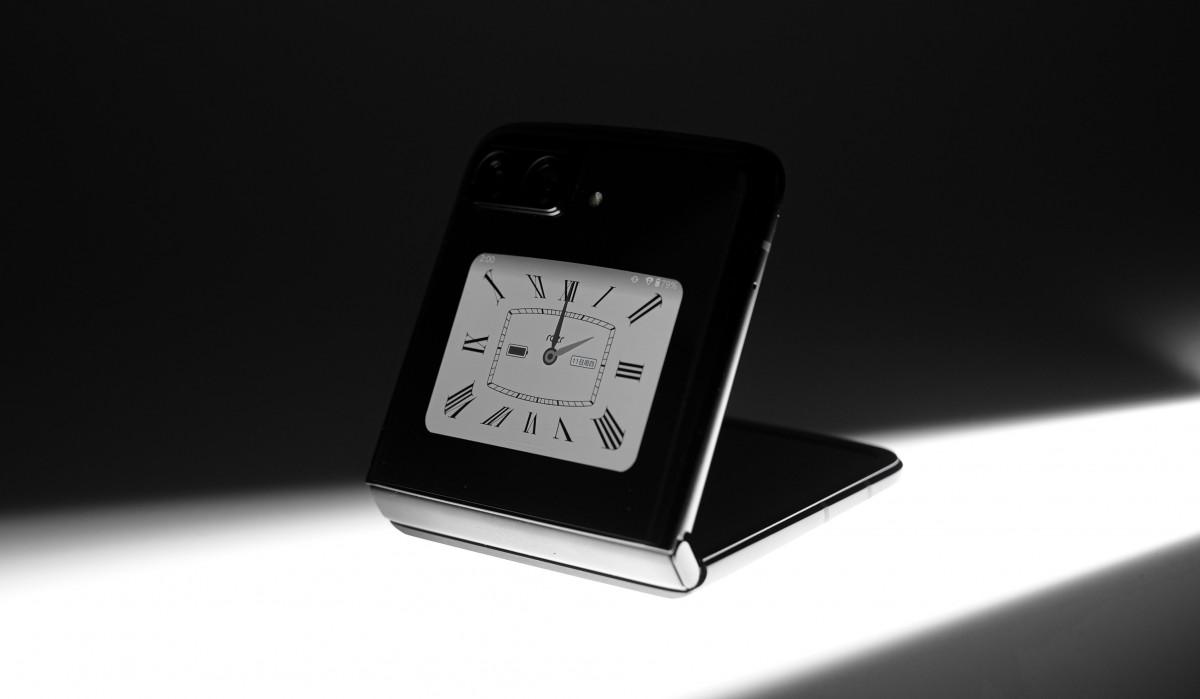 Share
Facebook Twitter LinkedIn Pinterest
The cancellation of the Motorola Razr 2022 caught us all by surprise, but we already have a new presentation date for this folding phone that comes to compete with Samsung’s proposal.

Motorola’s new foldable had a date set on the calendar for several weeks, the day of the event and just a few hours before it went on stage to be presented to society something unthinkable happened. Motorola decided to cancel the presentation and leave the public in suspense, hiding the folding until further notice.

The reasons behind the cancellation have been kept under lock and key and are only known by senior Motorola officials. But this does not mean that the alleged reasons why the Motorola Razr 2022 has not been presented on time have not been aired or are in the public domain.

First of all, indicate that Motorola’s position is that the presentation event was canceled for undetermined reasons, which does not give an answer to all the questions that have been put on the table. Of course, there is a political issue that, unfortunately, seems to be affecting the different releases.

Nancy Pelosi is currently in Taiwan.What does this have to do with Motorola? Much more than one can imagine because China’s position on Taiwan is that this country, which acts independently, is part of its people’s republic and this visit would be seen as a show of support for Taiwan.

Finding itself in a rather tense geopolitical climate, Motorola may have wanted to go under the radar. and preferred to cancel the presentation of its new folding phone instead of attracting attention while the Chinese army carries out different maneuvers around the perimeter of the Asian island.

After the cancellation of the presentation event, a rumor emerged indicating that the new Motorola Razr 2022 suffers from some kind of internal problem that prevents it from being launched, trying to avoid the story that occurred with the Samsung Galaxy Fold at its launch and that ended up causing mass recall of this device.

Of course, this hypothesis has not gained weight since today A new launch date for the Motoroal Razr 2022 has been given and that it would arrive together with the Moto X30 pro on August 11. There are 6 days left until this date, so it would be impossible for Motorola, in case there was an error, to correct it in just a couple of days.

We will keep an eye on what Motorola has to say and, above all, what to present on Thursday of next week. Of course, we hope that this time no unforeseen event arises and its new folding phone that would come to compete with the Samsung Galaxy Z Flip 4 that will be launched a day earlier can be known both in detail and officially.