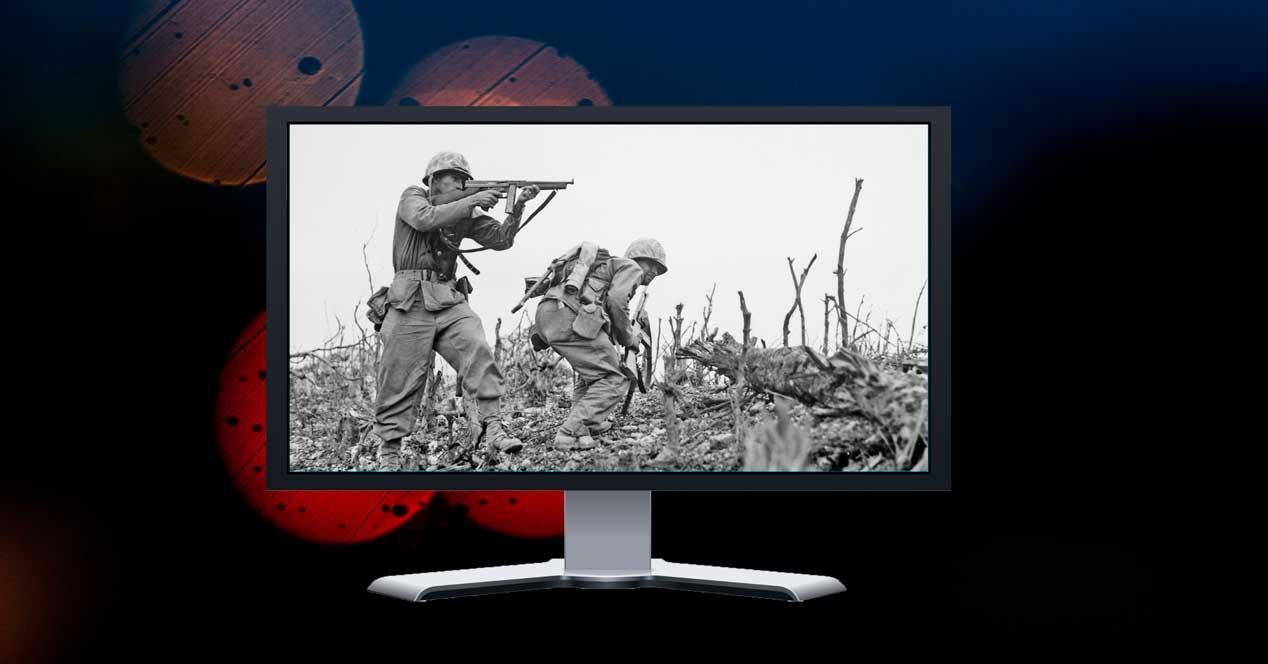 One of the great classics if you are looking for World War II movies is Schindler’s List. Directed by Steven Spielberg takes us to the conflict to tell us a drama based on true events and that takes us away from the trenches to introduce us to Oskar Schindler, a businessman who seeks to win the sympathy of the Nazis. Schindler runs a factory in Krakow in which hundreds of Jews will work. But working on it not only helps it thrive, it helps save their lives. A seven-time Oscar-winning feature film that premiered in 1993 and that even today is essential if you are looking for one of the great classics of cinema that you must see. 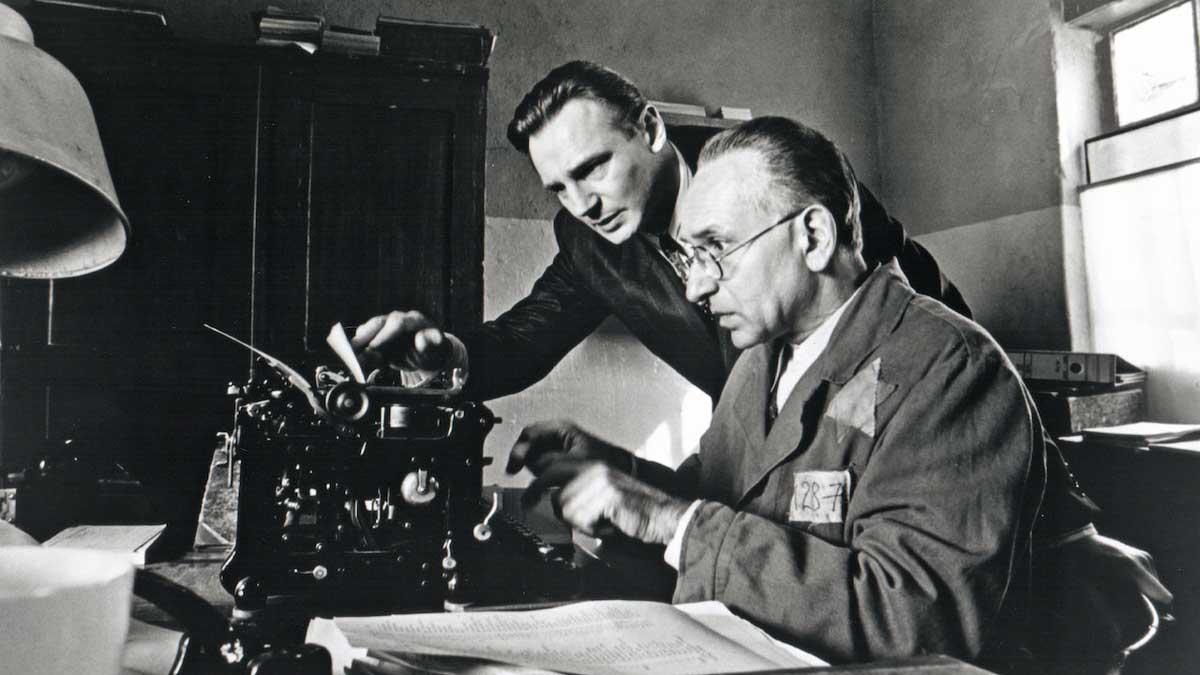 Christopher Nolan once again raises a film that leaves no one indifferent due to the way it is presented. dunkirk account the history of british soldiers who were trapped in that French town, in the middle of withdrawal due to the German advance in World War II. A real and dramatic historical event in which the British army took refuge on the beaches of northern France while they waited for the rescue operation to be activated on the other side of the sea, in England. The film, with few dialogues, becomes distressing and is narrated in three parts that come together, by land, by sea and by air, to fully explain the tragedy and the experiences of the soldiers who lived through it. A film that will not only be admired by those who like war movies.

Roman Polanski adapts the autobiographical novel by Wladyslaw Szpilman, The Pianist of the Warsaw Ghetto, with Adrien Brody in the title role. Szpilman is a jewish pianist who plays on the Polish radio and lives in Warsaw when Germany declares war on Poland. He lives in the city of the invasion and persecution of the Jews, but thanks to his friends he manages to escape from the trains that were going to the fields of concentration and remains hidden, experiencing hardship and illness, in Warsaw. A hard film that recounts the difficulties of the Jews in Poland and also human relations in the midst of war.

Watch The Pianist on Disney+

See The Pianist in Filmin

Watch The Pianist on HBO Max

With a luxury cast, Tarantino’s is one of the best action movies and one of the best movies about world war ii although far from the realism or drama of other films on this list. Brad Pitt, Michael Fassbender, Melanie Laurent or Diane Kruge give life to the protagonists of this feature film of action, violence and humor. Pitt plays Aldo Raine, who is in charge of training a group of Jewish soldiers who are preparing to attack the Nazis. In addition, the film also tells us the story of Shosanna Dreyfus, a woman who flees to Paris fleeing from the nazis and adopting a new identity. Both stories will intersect converge into a single story with a single goal: revenge on the Nazis.

See Inglourious Basterds on Movistar Plus 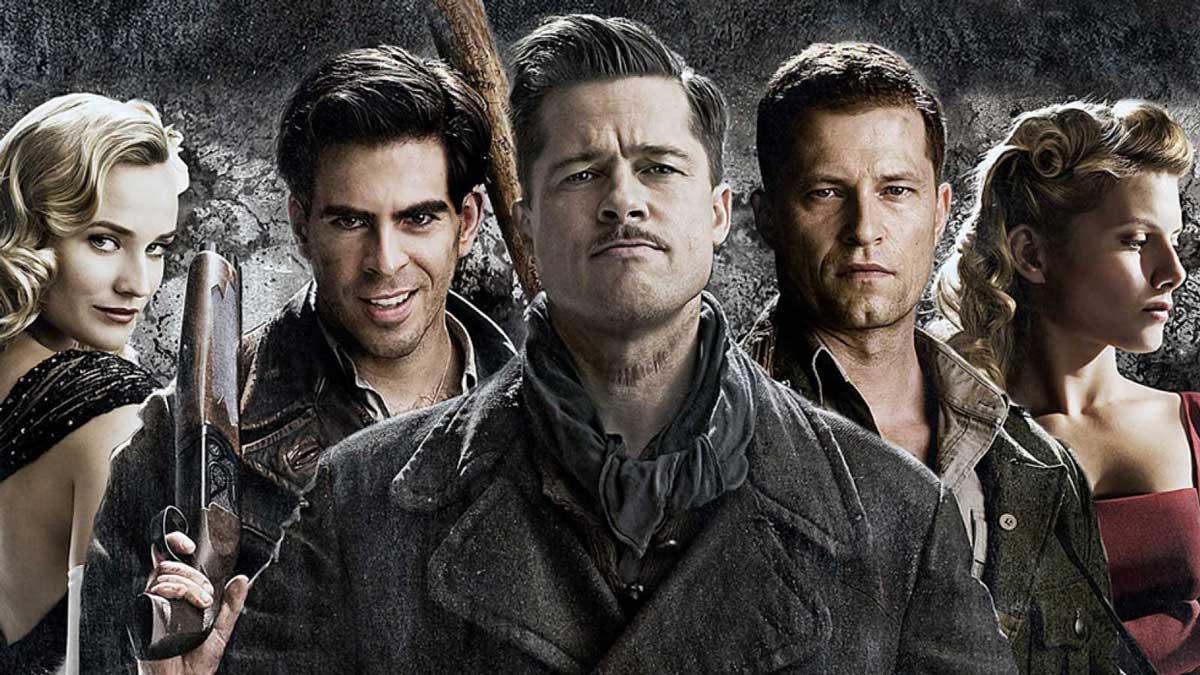