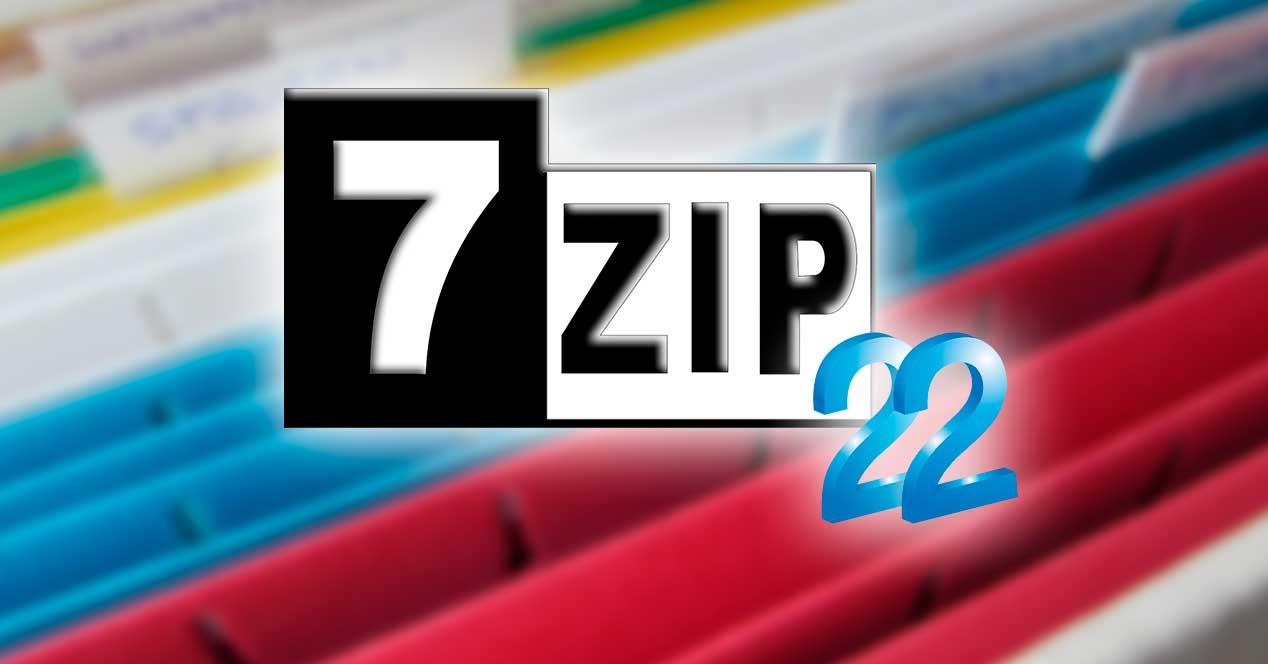 Share
Facebook Twitter LinkedIn Pinterest
Within the world of software we can find a large number of programs. In this way, each user can choose the one that best suits their tastes and needs and use the program that best meets their needs on a daily basis. For example, in the field of file compressors we find the two best known, WinZIP and WinRAR, as well as other alternative programs that seek to differentiate themselves from them, such as PeaZip or Bandizip. But one of the best alternatives to all the previous ones is always forgotten, without which even many would not exist. We talk about 7-Zip.

7-Zip is a totally free and open source file compressor that offers users its own high ratio data compression format: 7Z. In addition to working with its own format, this program is capable of compressing to any format (except RAR and RAR5, by rights) and decompressing literally any compressed file format. It offers outstanding performance and is very easy to use. Of course, its interface leaves a bit to be desired.

Some main features that we can find in 7-Zip are:

It is true that the interface leaves a bit to be desired, but it is not something vital either. The powerful thing about this program is its compression algorithm, so users use it from the context menu itself, or resort to other programs that are basically graphical interfaces that include the 7-Zip libraries.

The previous version of this program was launched in March 2021, and introduced, as its main novelty, the official Linux support. Since then, the program has received a total of 7 minor updates, the latest being the 21.7, released in December last year. Now, after half a year of hiatus, we can finally update the file compressor to version 22 with the following new features:

We remember that this program is available for Windows, macOS and, for a little over a year, for Linux.