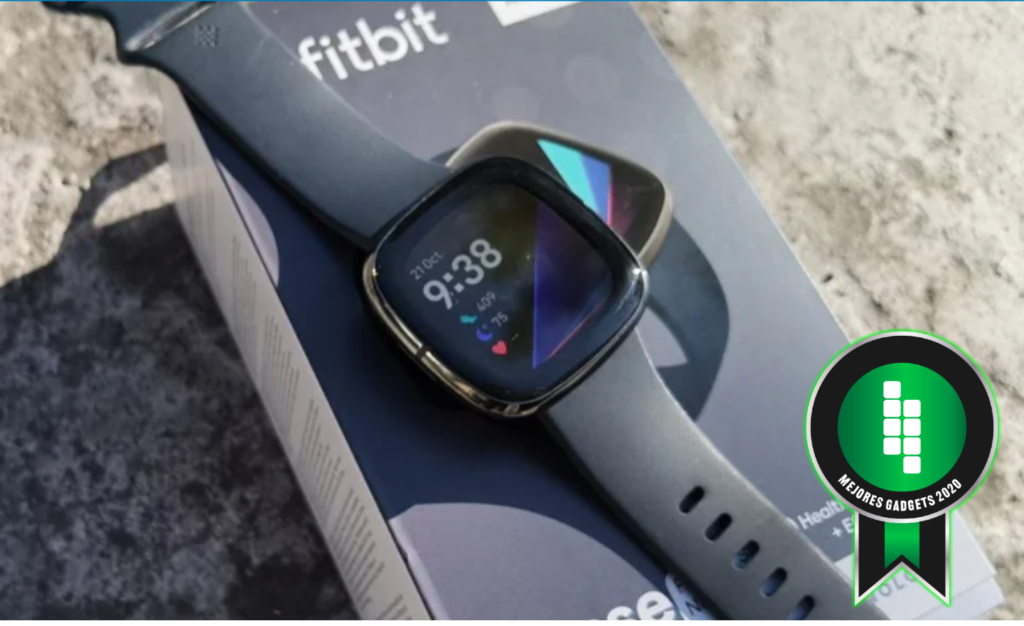 The company is in the final details of its new smart watches and bracelets and it would be the second time that they suffer this type of leak, since the Sense 2 and Versa 4 were shown a few months ago.

The devices will arrive in the fall according to the latest reports and will be part of Google after the technology giant announced this union.

91mobiles leaked the information and the first photographs of these new products, although it has not yet indicated any features or starting cost.

Fitbit and its new watches

Fitbit redesigned its new Inspire 3 smart bracelet compared to past models and it can be purchased in 3 different outlet colors: black, yellow and pink. 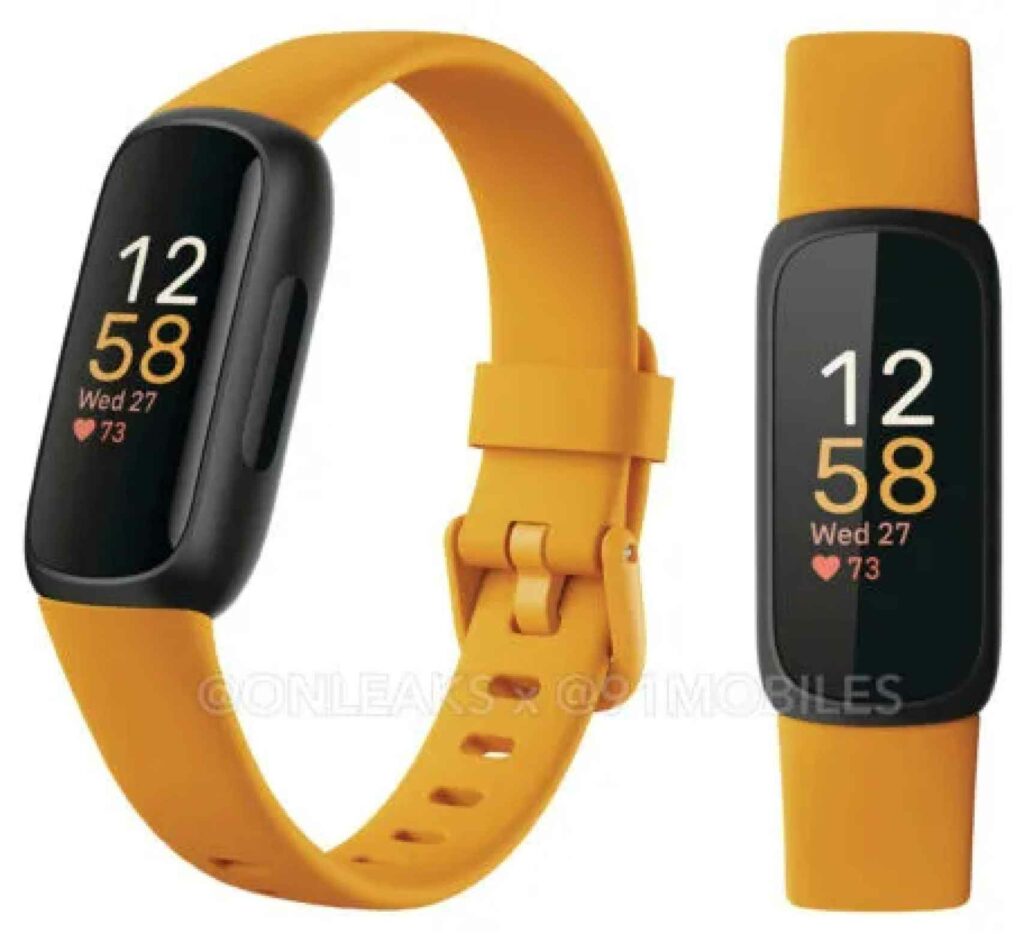 The company changed a little the shape that its Sense 2 will have, because although at first glance it looks like its direct predecessor, it will have a new physical button on the crown and should keep the electrocardiogram sensor, hopefully this time it will reach all countries and not just a few. 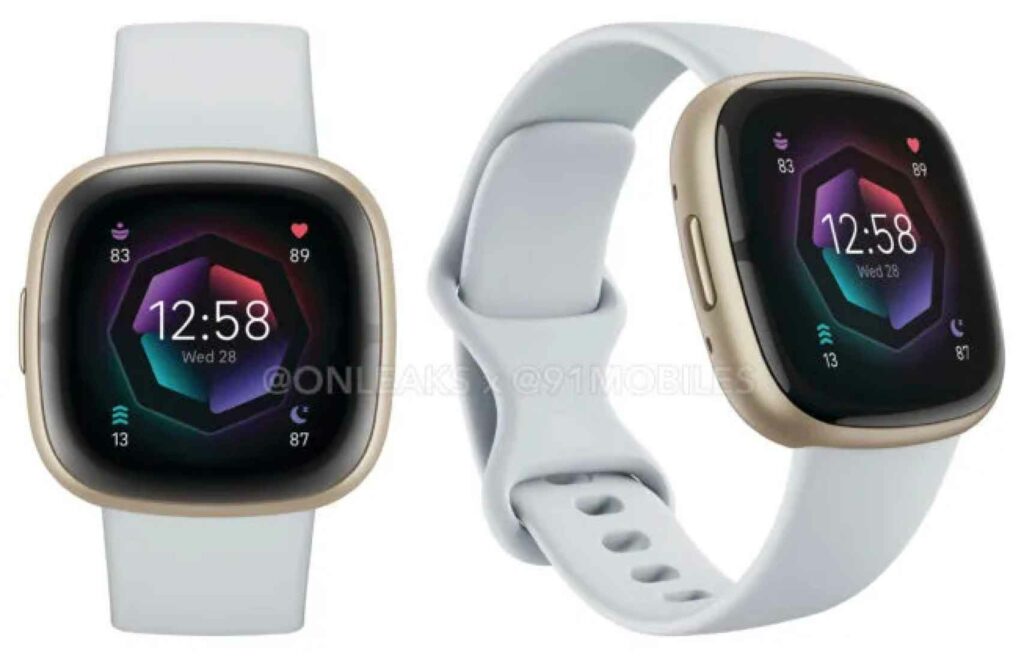 The Versa 4 watch is focused on being a cheaper smartwatch than the previous ones, since it will have fewer features and price than the Sense 2, having only two color options: pink and gray. 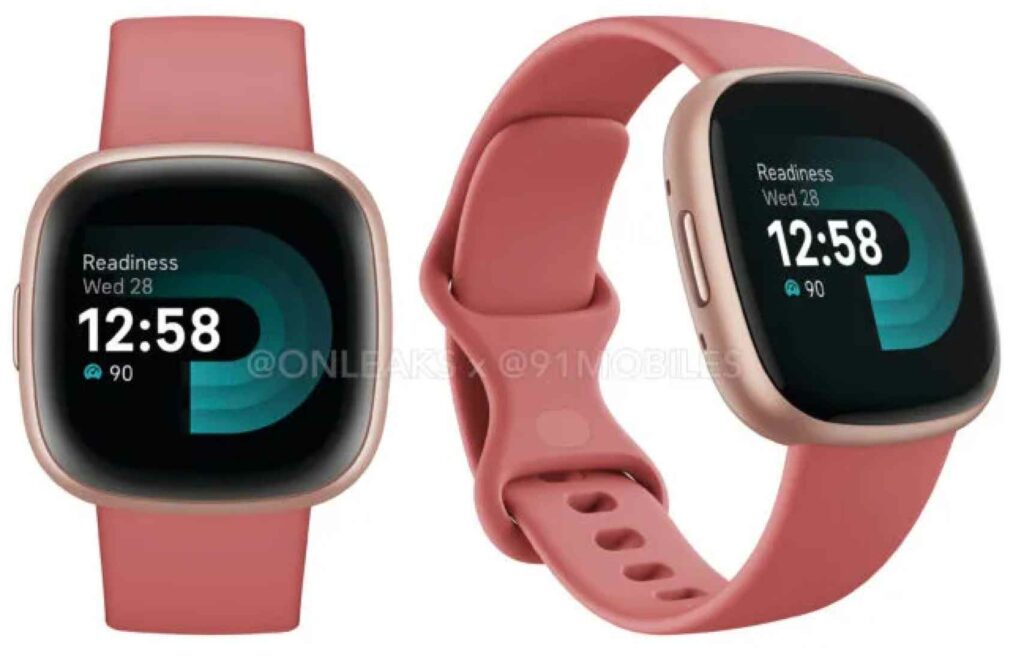 Fitbit will seek to maintain its good sales position in the market with these new products, taking advantage of the new alliance they have with Google that could provide them with great benefits.

The company will launch these devices in the fall according to reports and we will be attentive to what may happen days before then, since the specifications will be very important in an increasingly fought market.