The new streaming platform from the merger of HBO Max and Discovery aims to have a very minimalist name: “Max” 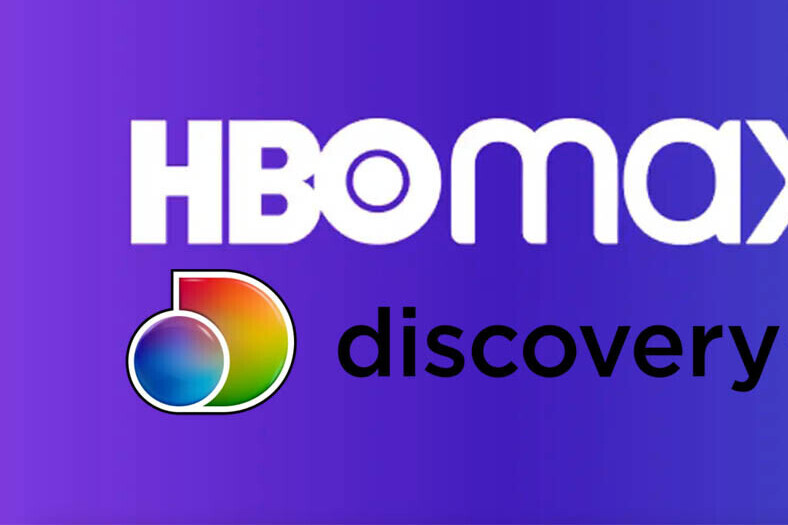 We are learning more details about the merger that will take place between Warner Bros. and Discovery and that it will also translate into HBO Max and Discovery+ becoming a single streaming platform: more content, the end of the premieres 45 days after the arrival in theaters, a price increase and now also what will be its future name .

According to CNBC, the new platform of streaming will be called simply “Max”, which he points out is not yet the final decision but that it is the most likely option. Internally, they say they refer to it as “BEAM”.

With “Max” – which is also a person’s name –, the future conglomerate would bet on minimalism, but also would be freed from the prestige of having HBO on your branding.

The reason for going with “Max” according to the leak is simple: Warner Bros. Discovery wants HBO to fit into its massive catalog of content without overshadowing the programming from Discovery, DC Comics, Warner Bros., CNN, among others.

For your organization in the platform interfacethey will be inspired by Disney +, which uses different hubs to separate and facilitate navigation for those looking for content from Disney, Marvel, Star Wars, Pixar, etc.

It should be remembered that HBO Max is priced at 8.99 euros per month in Spain and that Discovery+ currently costs 3.99 euros per month, but that these price figures have the hours numberedmore taking into account that Gunnar Wiedenfels (CFO of Warner Bros. Discovery) recently declared that they are “fundamentally below the real value” and that considering the quality of the content (HBO Max alone swept the past Emmys with 38 statuettes) that they offer their services, there is still room to increase the price once the merger is done.