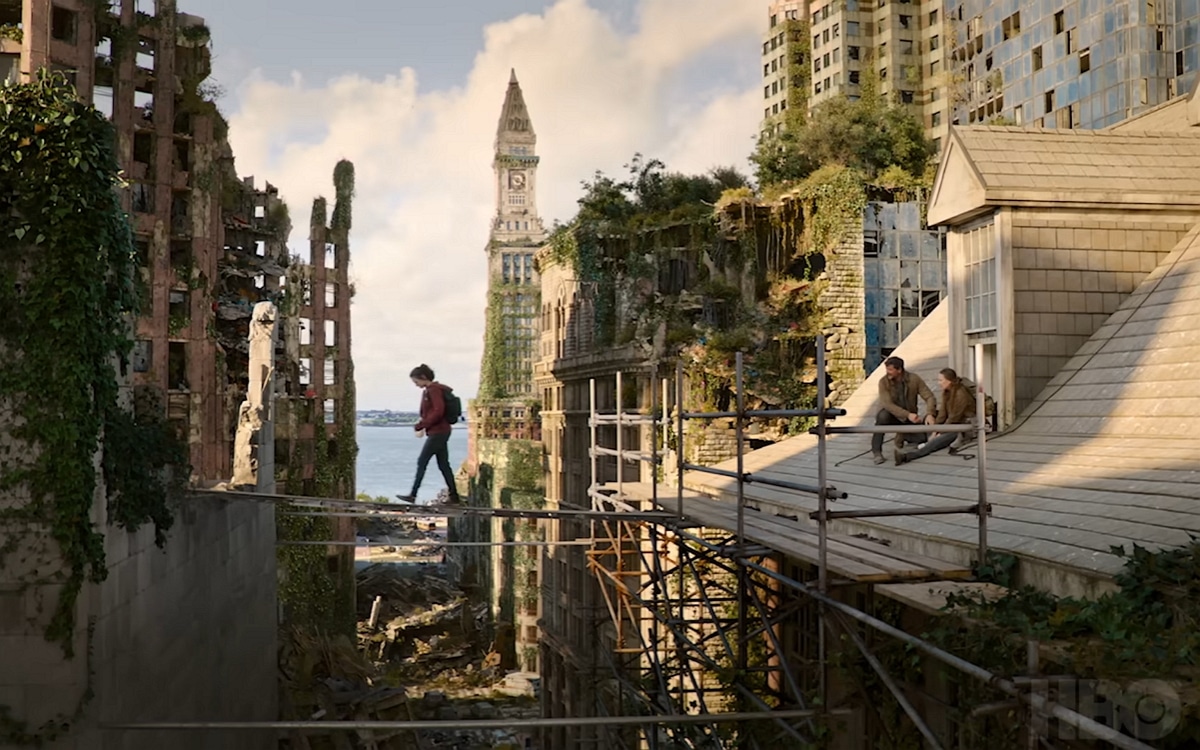 Several months after a first trailer which came to confirm that the cult moments of the game will be present, HBO has finally lifted the veil on a second trailer even more sinister. As a reminder, The Last of Us is the first television series from PlayStation Productionsa studio created by Sony Interactive Entertainment to adapt the original properties of its games for film and television.

At almost two and a half minutes long, the clip offers our best look at the production of Craig Mazin, who had previously worked on Chernobyl. For those worried that the series was too close to Naughty Dog’s source material, the trailer shows that the creators of the adaptation weren’t afraid to bring something new to the franchise.

The relationship between Joel and Ellie is highlighted in this trailer

Set to a haunting version of A-ha’s song “Take On Me,” the new footage also shows another terrifying side to the Clickers and the post-apocalyptic world the heroes will traverse. We’ve seen Pedro Pascal’s Joel and Bella Ramsey’s Ellie in previous footage, but today’s trailer gives us our longest look at the duo. Both seem to embody the spirit of Joel and Ellie very well in the games.

If you’re unfamiliar with the franchise, the trailer does a good job of showcasing the main concept: Joel takes Ellie, a teenage girl who was bitten by an infected person, but didn’t transformout west to figure out why she’s alive and maybe find a cure.

Perhaps the most interesting are the trailer’s nods to the series’ source material. Indeed, Troy Baker and Ashley Johnson, who did the voice and motion capture of Joel and Ellie in the video game, make quick appearances. Baker appears to be playing antagonist David’s henchman, while Johnson potentially plays Anna, Ellie’s mother. The song “Take on Me” was also central to The Last of Us: Part II game. We let you discover the trailer in full below.