the next helmet of the PS5 reveals its potential in video 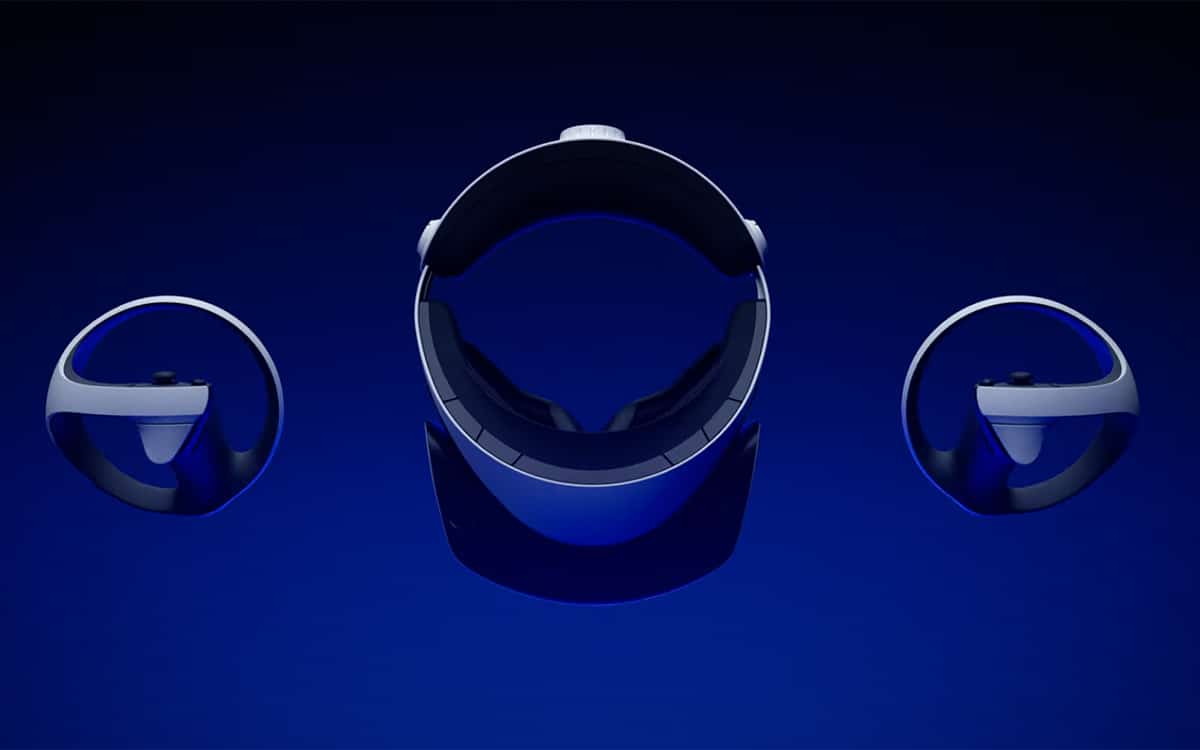 Share
Facebook Twitter LinkedIn Pinterest
The PS VR2 still does not have an official release date, but Sony has just accelerated communication around its next virtual reality headset. After the first grips made by the press, the manufacturer has just unveiled the very first trailer of the PS VR2!

As you may know, the PS VR 2 will have the difficult task of replacing the first PS VR of the name and offering a new gateway to virtual reality for PS5 owners. Formalized in February 2021, the helmet has since been talked about a few times. It wasn’t until CES 2022 that we got a real taste of the capabilities of Sony’s next headset.

However, in mid-September 2022, the Japanese manufacturer held a new State of Play dedicated in part to upcoming PS VR2 games. And in the process, many journalists and specialized youtubers were able to try out the PS VR2 for a few hours. The opportunity for them to share their first impressions of the device. And as much to say it right away, the opinions are unanimous and the testers are enthusiastic about the idea of ​​putting on the helmet again.

And although Sony is still careful to reveal the official release date, currently set in 2023, the Japanese firm continues to communicate about its future baby. Indeed, Sony has just unveiled the very first official PS VR2 trailer. With this short trailer, the idea is above all to recall the main attractions of PS VR2, namely:

Don’t miss now only an official release date and a price to satisfy all users eager to get their hands on the PS VR2.