The next Realme phones to update to Android 12 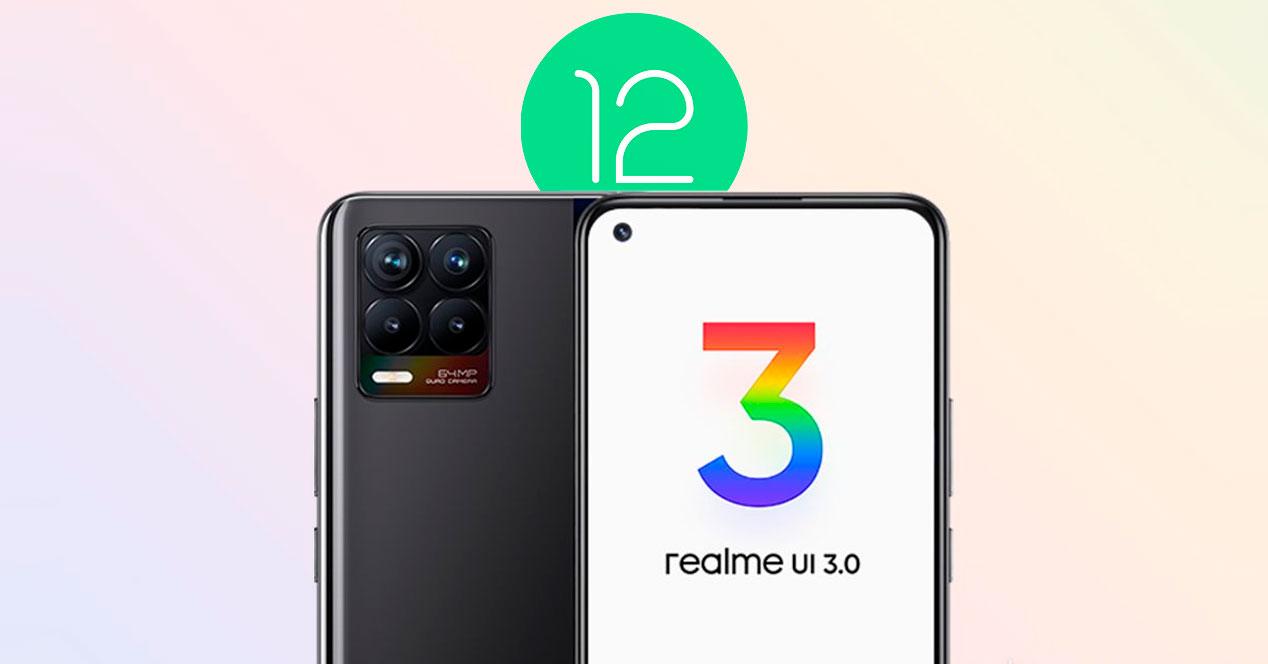 Share
Facebook Twitter LinkedIn Pinterest
Since Realme started rolling out Android 12 and Realme UI 3.0, there have been many phones that have had the advantage of enjoying the latest version of the operating system. However, there are those who continue to wait patiently for the news to reach their mobile. Since the plans began, many things have been changing.

Due to some deployment and development problems, the manufacturer has been forced to modify some dates, although through its own forum it is updating us on the progress so that we are aware of everything. If you have in your hands one of the smartphones that has not yet been lucky enough to be updated, be very careful, because it could be one of the following.

Before knowing the moment in which our phone could receive Android 12, we must know that the information that Realme provides us refers to beta updates, that is, to the start of tests. From that moment on, the first users who want it will be able to install that version with the occasional lack and after a few weeks, the update will be made official for everyone. 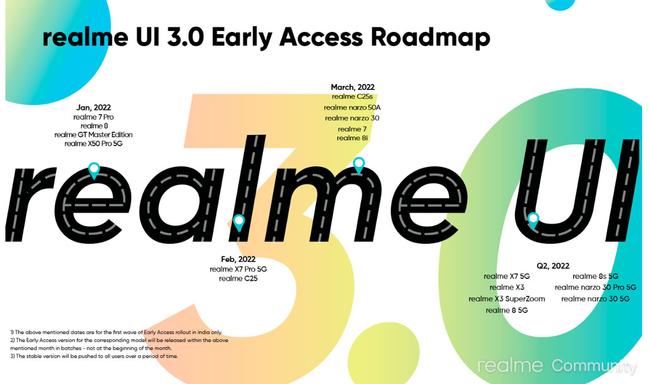 Be that as it may, the plan has been changing and as we see in the images that we share with you at the top, while at first they were very positive with the detachment, later they have seen how it has been modified. In spite of everything, this information is worth it to know the moment in which many of the smartphones will begin to be up to date, as we are going to detail:

But taking into account that at first the plans were different, we cannot guarantee that the Android 12 calendar for Realme will be fulfilled in full or will have to be modified again. Initially the plans extended until August, so it is not surprising that some of these models have to wait to be updated.

The rest of the devices of the brand that do not appear in the calendar and that have not been updated so far, will be left out. This is the case of some mobiles as popular as the Realme X2 Pro, terminals that unfortunately have reached the end of their life and their owners will have to look for a ROM that allows them to continue taking advantage of it with the latest software and without losing sight of the security patches. To check if we can update the Realme phone now, just go to Settings> System updates and check it, or wait to receive the notification.

The key changes of the update

As in other brands it has happened, this update brings the arrival of key news for the system, such as the adaptation to the new Material You style. In turn, what Realme has integrated into this version for phones that are updated is much more security and privacy, with improved access controls. The customization options have also been multiplicity and of course, small bugs that until now affected version 2.0 of its customization layer have been corrected.