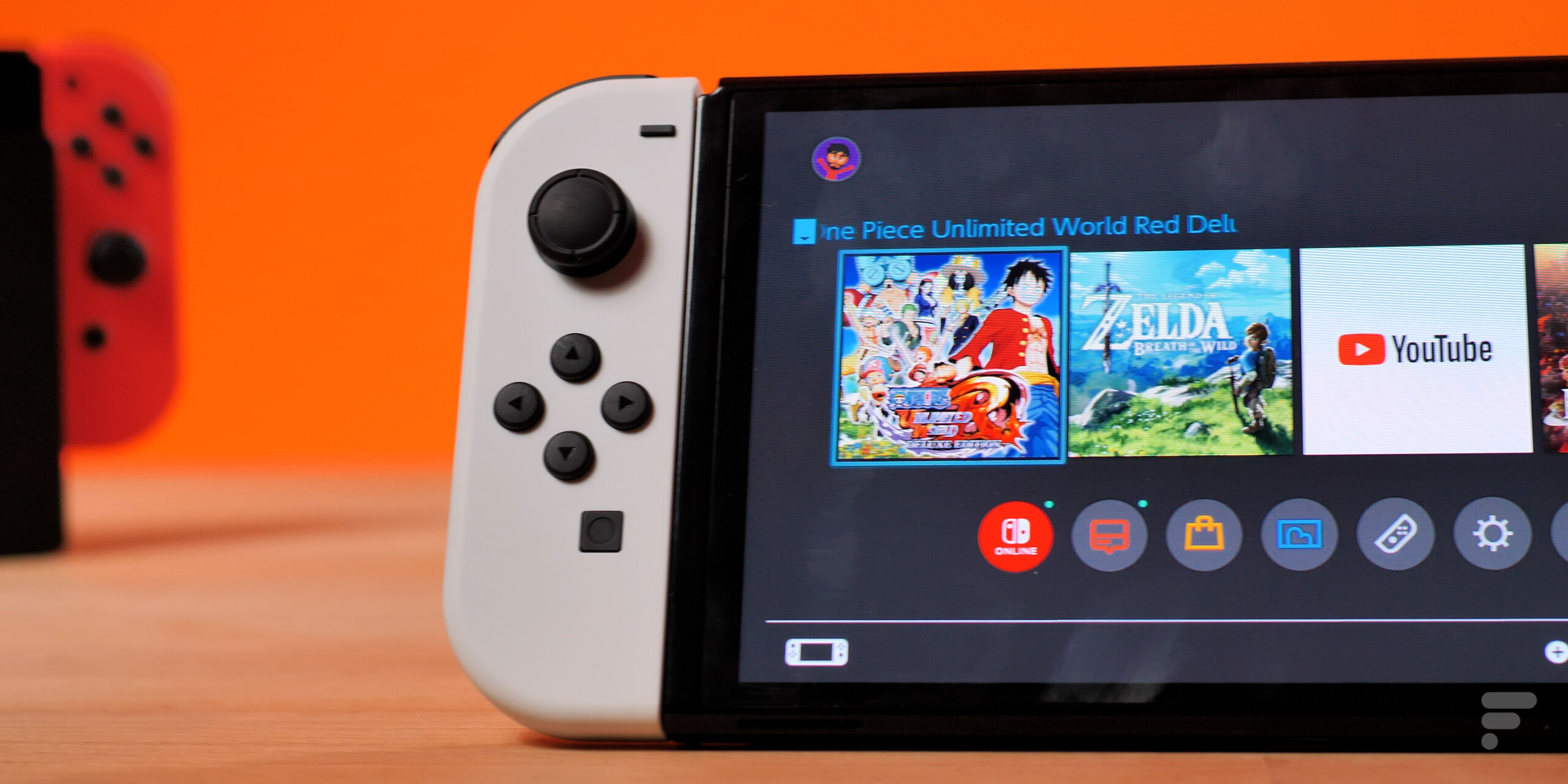 An Nvidia employee spoke about the Tegra 239 chip. This new SoC should serve as the basis for the development of a probable Nintendo Switch 2 and would unlock ray tracing and DLSS for more beautiful games on the portable console.

The Nintendo Switch 2 will probably not arrive on the market immediately, at least not before March 2023, but the information concerning it is taking a little more depth this week. We learn that an employee of Nvidia has confirmed the existence of the Tegra 239 chip, referring to linux.org ” adding support for the Tegra 239 SoC, which has eight cores in a single cluster (…) “.

Evoked by rumor since 2021, this Tegra 239 chip should logically power Nintendo’s next portable console. She had already been the subject of a leak on Twitter, from Kopite7kimi. Often well informed, the interested party then assured that it would be a customized version of the Tegra 234 Orin chip, developed by Nvidia. This mesh of information allows us to draw a first robot portrait of the chip that Nintendo risks using for its Switch 2.

Ray tracing and DLSS on the program?

This SoC Tegra 239 should thus embed 8 CPU cores (probably ARM Cortex A78C or A78 cores if we are to believe the comments reported on will reset), coupled with a GPU part based on the Ampère architecture, the same as for the GeForce RTX 3000. There would thus be native support for ray tracing and support for DLSS 2.2, which had been hinted in leaked graphics API code. In short, two great novelties that promise noticeably more beautiful games on the next portable console.

For comparison, remember that the PS5 and Xbox Series X already benefit from ray tracing. However, with DLSS, a function that artificially improves image quality, the Switch 2 could partly make up for the potential delay it should have in this area compared to Sony and Microsoft home consoles.

On Twitterand without us being able to be certain at this stage, it was finally rumored that certain elements taken from the new Lovelace architecture will be used by Nvidia to boost the chip of the next Switch.

As a reminder, the Lovelace architecture serves as the technical basis for the imposing RTX 4090 and 4080 presented this September 20 by Nvidia. If the Nintendo Switch 2 arrives well in the course of the year 2023, armed with a new Tegra chip, it is possible that Nvidia will seek to synthesize certain new features of its RTX 4000s to benefit Nintendo’s new portable console.