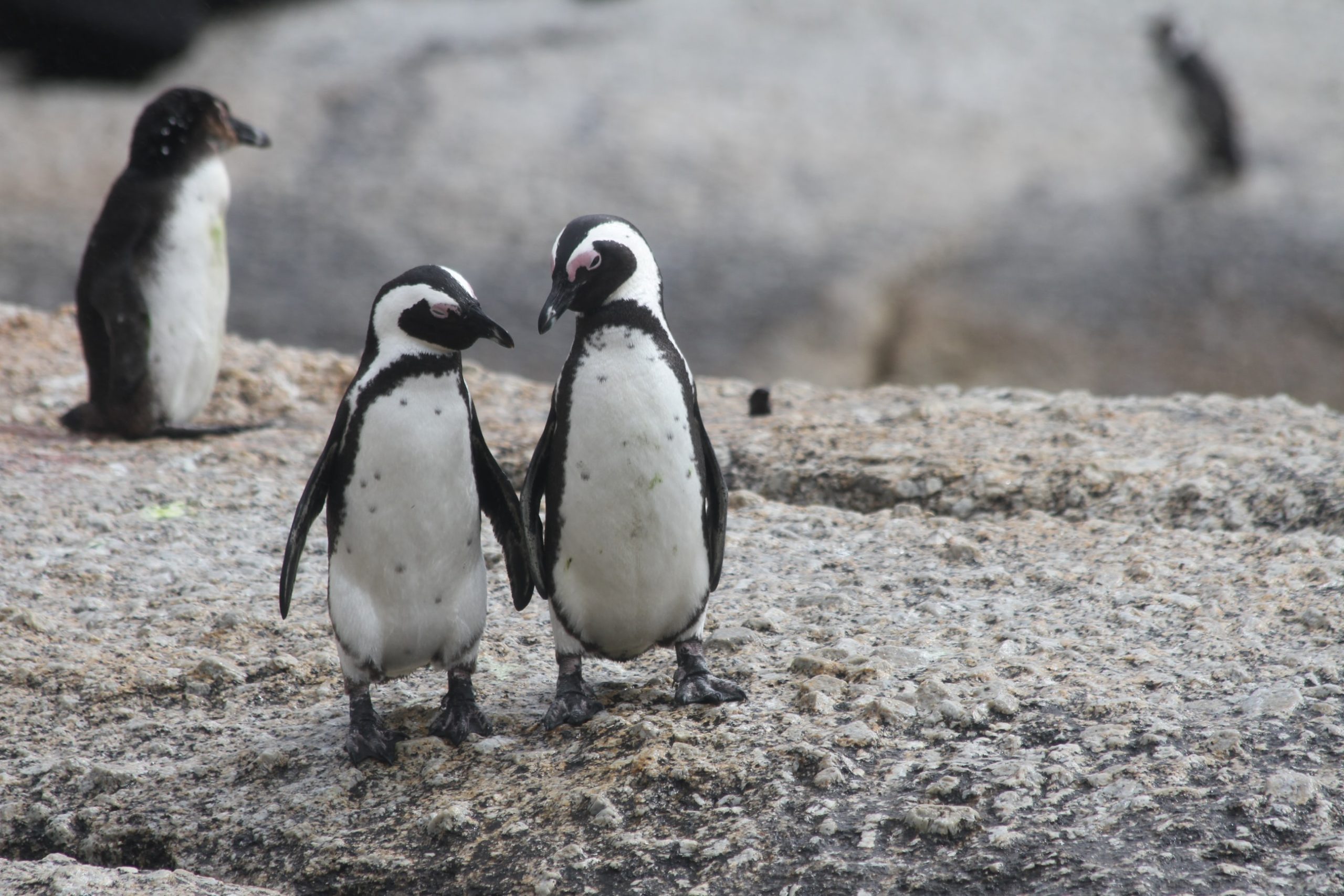 We humans are quite prone to looking only at our navel. If the climate crisis it does not affect us directly, we believe that we are free from all evil. However, with that we forget two things. On the one hand, that the planet it’s not just ours. we share it with other animal species, who have the same right to be here, and they are seeing their populations diminished. And, on the other, that this supposedly foreign decline will end up affecting us too. This is something they are trying to influence from the World Wildlife Fund (WWF) After the publication of his latest Living Planet Report.

In it, it is shown that since 1970, global wildlife populations have plummeted by 69%. It is a brutal figure that shows the seriousness of the environmental problems we are facing. Given that, as we have already seen, human beings tend to move out of selfishness, WWF has stressed that, after all those animals, we can go too. After all, humans are also part of an intricate game of dominoes in which, even being the ones who push the first, we can be among the last to fall.

This is a problem that has already started, as the figures show, but there is still time to slow down its progress. However, as he explained in an interview for IFLScience WWF-UK Executive Director of Science and Conservation, Mike Barrettwe cannot expect the population to take action if their governments they do nothing about it. We can do our part, but regulation from above is needed and there is no time to spare. Action must be taken now.

Contents hide
1 The most affected animal species
2 What was the reason for this huge drop?
3 What can we do?

The most affected animal species

The 2022 Living Planet Report is the most extensive to date. It analyzes the evolution since 1970 of 32,000 populations of species of mammals, fish, amphibians, birds and reptiles. It has been seen that the most deteriorated populations are those living in freshwater ecosystems, with an average decrease of 83%. In terms of regions, the most affected are the Amazon and the Caribbeanwith a decrease of 94%, which is far from the 18% of Europe and Central Asia.

Taking into account the importance of the Amazon for the survival of the entire planet, the deterioration of the species that live in it and that maintain the balance of its ecosystems is something quite worrying.

What was the reason for this huge drop?

There are many causes. However, according to the WWF report, these can be grouped into three groups. On the one hand, the climate change. Extreme weather events, as well as the global increase in temperature, are causing many animal species to be unable to adapt. Examples are the coral reefs, which succumb to the drastic increase in ocean temperatures, and the puffins in the United Kingdom or the penguins in Antarctica, for whom global warming has become unbearable.

In the second group we find the destruction of habitats, with deforestation in the lead. It is important to keep in mind that forests are home to more than half of the world’s biodiversity. They help fix excess carbon dioxide from the atmosphere, lowering temperatures and helping to combat global warming. In addition, they provide us with drinking water, food and protection against floods. If they go down, we go down with them. At the moment, many species that live among its branches have already begun their decline, but it is a matter of time before our turn comes.

Finally, the last group of causes of the decline of animal species is the feeding. Logically, we human beings have to feed ourselves. However, we maintain an intensive and unsustainable model of obtaining food that is depleting populations by leaps and bounds. According to the report, “food production has caused 70% of biodiversity loss on land and 50% in freshwater”. In addition, “it is responsible for about 30% of all greenhouse gas emissions.”

What can we do?

For WWF, the first step to solve this great problem is to assume that climate change and the loss of biodiversity They are not two separate issues.. The weight of each of them falls on the other, so they must be taken into account as a whole.

Therefore, although it is important reinforce the tasks of conservation of animal species implanted throughout the world, it is also necessary to modify the way we produce and consume, especially in relation to food and energy. Options with the least possible impact on ecosystems must be sought and, for this, as Barrett correctly recalls, it is the governments that have the last word.

However, it also appeals to the population. Not just for us to carry out those few small gestures that can help stop part of the problem. Also for us to go out into the streets and ask our rulers to lead that much-needed change to resolve everything that our small gestures would not reach.

It should not be necessary to call the human selfishness. But let’s not forget that we are in that row of dominoes. That we fall is a matter of time. If only for that, the figures in this report show us that it is time to take action.

Hate speech has skyrocketed on Twitter since Elon Musk took over, according to research

unable to connect to the internet since this morning