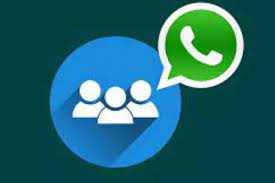 Share
Facebook Twitter LinkedIn Pinterest
Tech News Desk – WhatsApp group will increase the number of users. According to the report, at present a maximum of 256 users can be added to the WhatsApp group. But sometimes this number increases, in such a situation, two WhatsApp groups have to be created for the same task, as well as it has to be updated and managed separately. But soon this problem can be solved. Actually, WhatsApp will increase the number of group users from 256 to 512. This will be very convenient. According to a report by Android Police, a long series of upcoming features of WhatsApp have been unveiled next to WhatsApp blog on Thursday. In which information has been given to increase WhatsApp chat size. Users will be able to add up to 512 people in a group. But this feature will not be available to everyone. 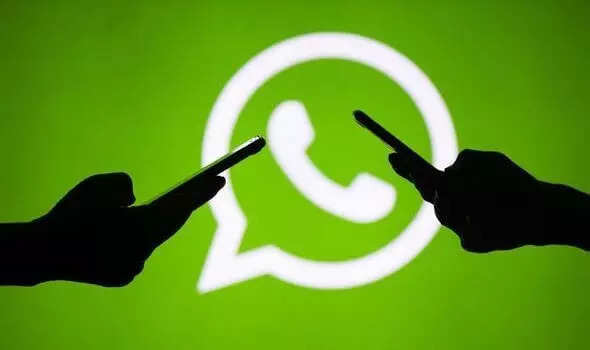 The company will expand this facility in phases. Although this number is still less than Telegram. Let us tell you that 2 lakh people can be added to Telegram at a time. Although WhatsApp has a good move to add 512 people in a single group. Some new features will be introduced soon on the WhatsApp platform. Apart from this, the size of the file to be shared with WhatsApp will be increased to 2 GB. Which is currently 100MB. Let us know that WhatsApp has recently started rolling out the Reaction feature. Which will be expanded later.