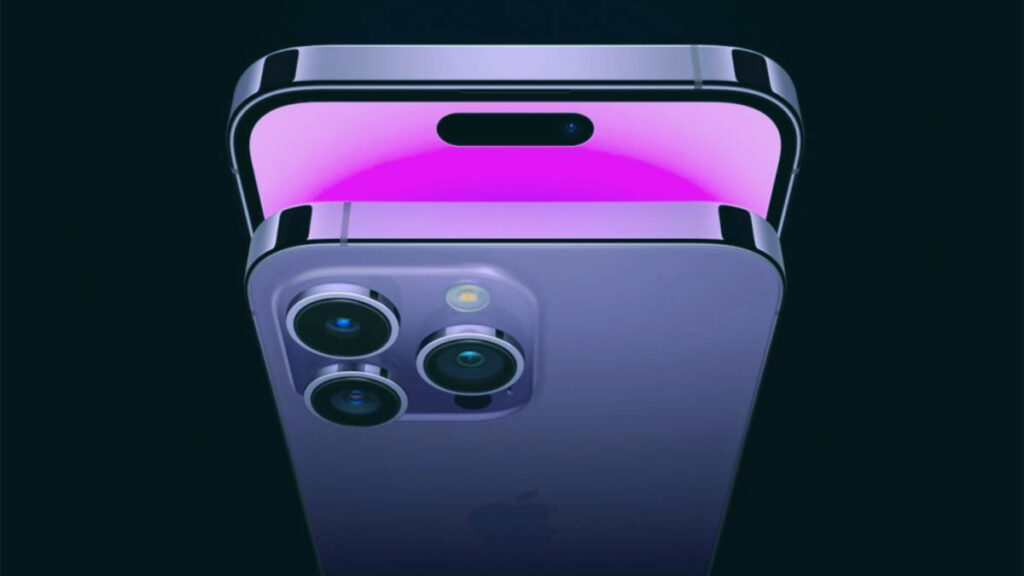 Share
Facebook Twitter LinkedIn Pinterest
Lock screen customization continues in iOS 16, it turns out this fact benefited Top Widgets and shot it to the number one spot on the list of free apps in the Apple App Store in the United States.

Derived from the above, the BeReal tool was moved to second place in the Apple store.

Top Widgets originates from China in late 2020 and aims to capitalize on the introduction of home screen widgets; The incursion of this tool occurred with the release of Apple’s iOS 14.

Apple confirms its event for September 7: From the iPhone 14 and everything we hope to see

That’s 1,812 percent more than the two days before iOS 16 launched, when the app saw roughly 68,000 installs, according to data from mobile intelligence firm Sensor Tower.

To date, Top Widgets has surpassed 30 million installs globally; most were registered in China, which also helps Apple to establish itself in that market, the Asian giant represents around 25.8 million lifetime downloads, or 86 percent of the total.

While the United States is a smaller market for this app with 730,000 installs to date, or 2 percent of the total.

To make matters worse, Top Widgets also dominates the market in 58 other markets.