The nutritionist who decided not to follow government regulations 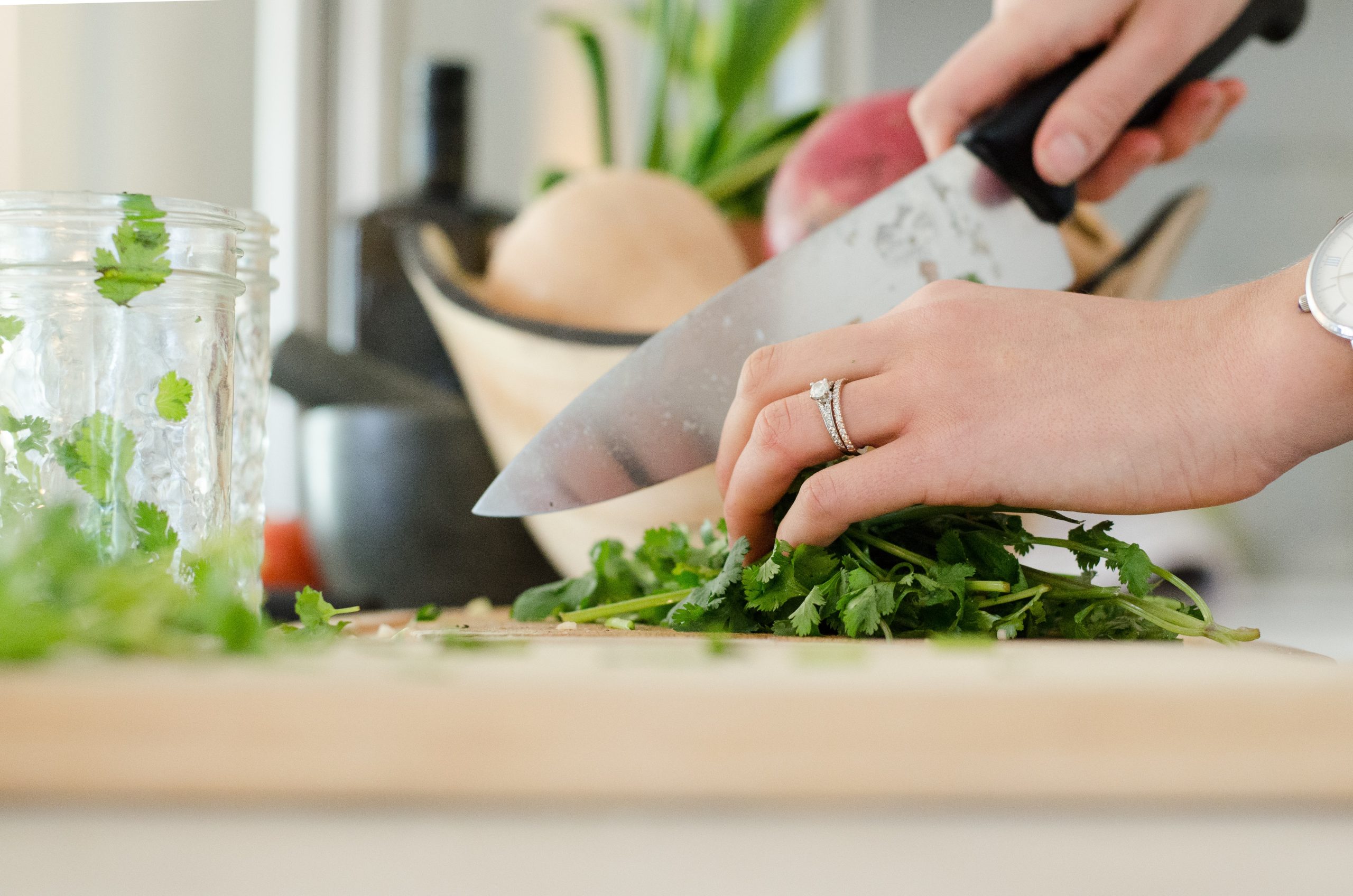 The publication of the latest nutritional recommendations of the Spanish Agency for Food Safety and Nutrition (AESAN) is giving a lot to talk about. Many people have launched to criticize them, giving them political connotations, for the simple fact that said agency depends on the Ministry of Consumption. However, the truth is that everything exposed is based on the most recent scientific studies on nutrition. Even so, some of the criticism even comes from scientists, such as Dr. Conchita Vidalesa doctor specializing in nutrition who assured in an interview on Telecinco that the ministry should “dedicate itself to its own” and let the professionals “who know what they are talking about” have their say.

After this clear positioning against the new nutritional recommendations, he makes several affirmations, such as that lentils they should always be taken with rice, that nothing happens because it is not integral and that the proteins of animal origin are better absorbed.

His statements have generated a great stir on social media, dividing them, as usual, into two teams. On the one hand, people, generally without scientific training, who are dissatisfied with the work of the Government. And, on the other hand, a multitude of nutritionists and other scientists who assure that Vidales’ statements are in line with the nutritional recommendations of decades ago. Let’s see then what is the scientific reality behind what counts.

Lentils with rice, the myth of nutritional recommendations

Vidales’ first recommendation is based on something he said earlier on the same TV show. He maintains that lentils should be taken with rice, because this does not contain all amino acids necessary.

To break this down, we first need to understand what amino acids are. These are each of the blocks what proteins are made of. When protein, whether of animal or plant origin, is ingested, it is broken down into these bricks, which will then be used to build new proteins. Therefore, it is important to have the 20 different types of amino acids that exist, since that way we can build any protein with them.

Does what the nutritionist says make sense then? The truth is that no. And it is that throughout a day we would not have eaten only those lentils. We take several meals a day and the compendium of all of them will easily have all the amino acids. When we talk about a meal having to be complete, we are not referring to it having all amino acids, but to contain an adequate supply of different types of nutrients. At this point, nutritional recommendations are often based on the Harvard plate, according to which a serving should include half fruits and vegetables, one quarter whole grains, and one quarter protein. All this, in addition, accompanied by enough healthy fats.

Why are whole grains better?

The nutritional recommendations that have just been published remind us of what we already know: cereals, which are preferably integral.

Vidales, on the other hand, points out that accompanying the lentils would not be necessary, since these already provide enough fiber. But the recommendation to eat whole grains isn’t based on fiber alone. Logically, we need an adequate amount of it. But the simple fact of eating cereals that are not whole grains also carries harm.

To understand it we must know what the differences are. In whole grains, the components of the complete seed. That is, they contain all three layers, known as germ, endosperm and bran. However, refined whole grains only have the endosperm. Fiber, vitamins, minerals, and lipids are in the rest of the layers, since the endosperm is practically pure starch. This is a macromolecule that breaks down into many glucose subunits and here the problem begins.

When glucose levels rise in the blood, the hormone insulin must be released so that cells can use it for energy. However, if those levels are too high, two things happen. On the one hand, that the glucose that accumulates runs out storing as fat. On the other, that every time more insulin is needed. Those insulin spikes can lead to diabetes, so it’s no game.

Perhaps the fiber in the lentils could help assimilate some of that excess glucose from the rice. However, it would not be enough, and besides, we were supposedly having rice to complete the lentils, not the other way around.

Finally, Vidales criticizes that the nutritional recommendations of the government give more importance to the vegetal protein than to the animal. According to her, the latter is much better assimilated by our body.

But it is not about what is assimilated better or worse, but what is healthier for the body. And here the studies published in recent years, with a good methodological design, agree that replacing part of the animal protein with vegetable protein increases life expectancy. None of them indicate a poor assimilation of these proteins, which are also much more beneficial to health.

Precisely for this reason, in the nutritional recommendations of the AESAN priority is given to vegetable protein. Although, of course, the animal is not prohibited.

Detox shakes have no scientific evidence

It also belongs to the Spanish Society of Mesotherapy. This is a traditional medicine technique, openly considered pseudotherapy and even discouraged by the Consumer Organization (OCU).

On the other hand, she is the medical director of Drink6, a company dedicated to the sale of detox juicesdirected, as its name suggests, to eliminate toxins from the body.

It should be noted that a toxin is defined as a poisonous substance produced by living cells of animals, plants, bacteria, or other biological organisms. Therefore, our body does not have toxins to eliminate, because in that case we would be poisoned and we would need much more than a juice. In addition, if that is the case, we have organs such as the liver and kidneys, whose role is precisely to detoxify.

For this reason, the consumption of detoxifying juices or smoothies does not enjoy a good reputation within scientific communication. Basically, because there is no scientific evidence to support it.

Yes, there are for the latest nutritional recommendations of the AESAN. The vast majority of nutritionists are totally in favor of what is exposed, since it is not only looking for the benefit for our body. Also for the planet. At this point, it is more than necessary.

steps to follow to use it on Android mobiles

These private and government websites selling cheaper goods than Flipkart and Amazon, customers are rushing to buy