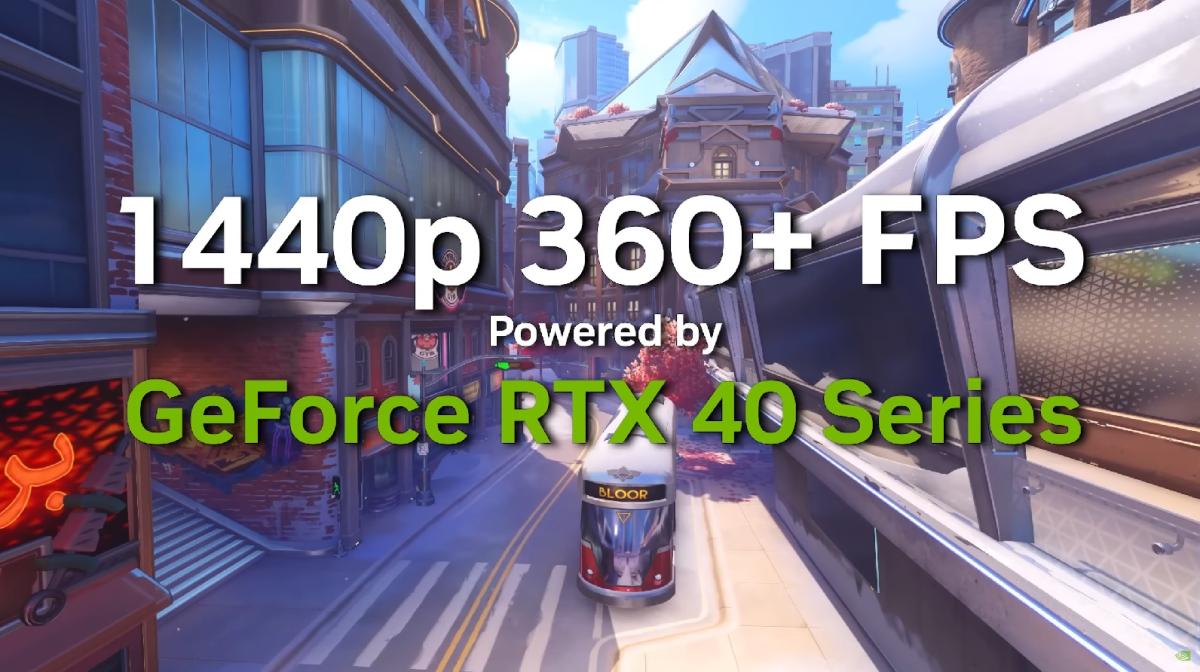 Share
Facebook Twitter LinkedIn Pinterest
And we are talking about the 1% Low Frames Per Second (fps), as NVIDIA likes to say, the measurements shown ensure that Overwatch 2 can exceed the 500 FPS barrier at certain times in game with the RTX 4090.

On October 12 goes on sale the RTX 4090 from NVIDIA, the Graphic card most powerful gaming in history. And the green company has decided that it is time to give some official information about it.

How do you explain from NVIDIABlizzard has had to increase the frame rate limit in Overwatch 2 to 600 fpsas newer NVIDIA graphics cards were too fast for the previous 400fps limit.

When it comes to performance figures, the RTX 4090 achieved around 507fps at 1440px in Overwatch 2, using an Intel Core i9-12900K CPU, with Ultra graphics quality settings. These numbers surpass any refresh rate available on the monitor market.

Note that a high rates of images per second what usually causes a bottleneck is the processor and not the graphics card, which is why NVIDIA recommends a powerful CPU of the latest generation. That is, an Intel 12th Gen i7 or an AMD Ryzen 7000.

In addition, and this being something that competitive gamers are very interested in, NVIDIA states that, with With NVIDIA Reflex technology enabled, system latency will be reduced by up to 60%. We are talking about lowering latency from 23 ms to 11 ms on an RTX 3080 (the most used graphics card by enthusiasts).

NVIDIA RTX laptops and graphics on sale during Black Friday

The best and most advanced Chinese GPU with PCIe 5.0 performs like a 2016 NVIDIA