The OnePlus 10 Pro drag the bugs, they can not be updated 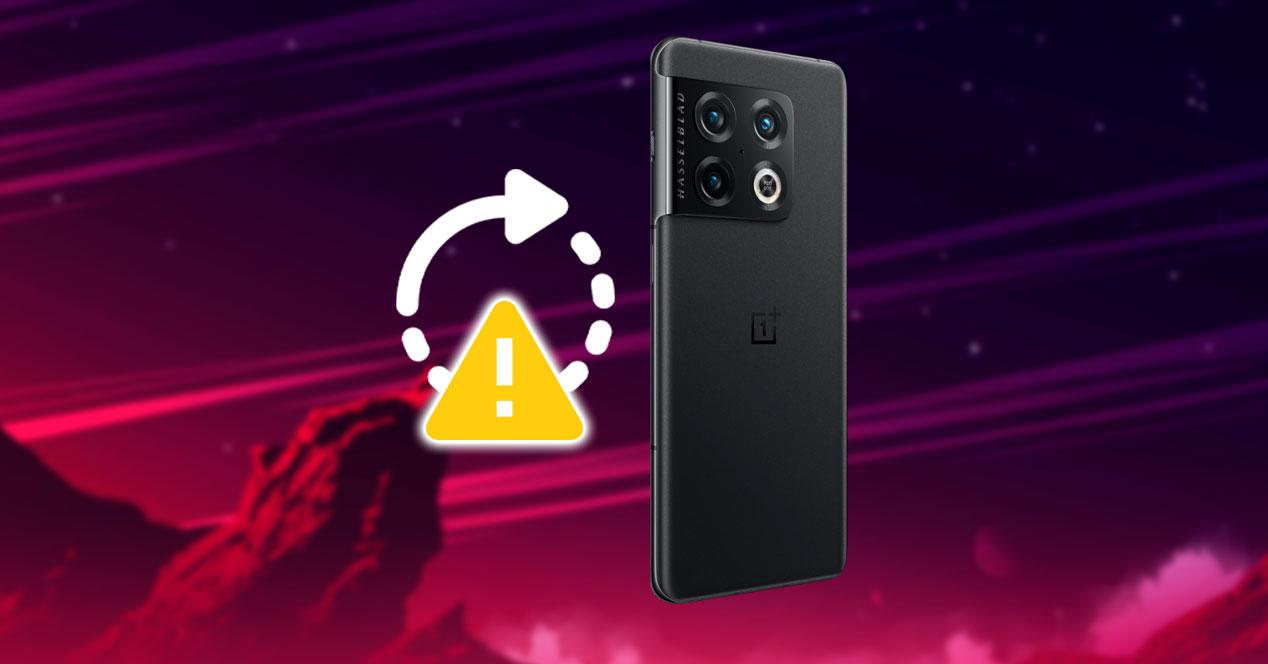 Share
Facebook Twitter LinkedIn Pinterest
When a phone is presented, it is more than usual that it contains some other error that prevents it from reaching its full potential, in the vast majority of cases, they are specific failures that are solved with the first update, as those who have a OnePlus 10 Pro in your hands. In this case, the most imposing phone of the Chinese firm is facing an unexpected bug that is spreading.

According to the information that we have been able to obtain from OnePlus’ own forums and through social networks, the terminal is having to do with a failed to update. Until now we have had to suffer problems to be able to complete the updates on Android mobiles, but there had not been such a serious and widespread case for a smartphone system.

Contents hide
1 The update does not work on the OnePlus 10 Pro
2 What can we do?

The update does not work on the OnePlus 10 Pro

Among the bugs that OnePlus is trying to resolve with this update are the delays that sometimes recur when trying to use applications, in addition to optimizing the battery. Some errors that, although they already have an official solution, many people they can’t complete. To carry out the process, they have followed a few steps as simple as entering Settings> System updates and then downloading and installing it. However, this is not possible.

The message that appears on the screen stop update doesn’t give us many clues about what’s going on, since we can only see installation problem (install problem). With this the process is stopped and we have no other option. An error that is repeated among those who try to do it connected to the WiFi network, mobile data or even manually.

In these cases, some have even tried to rule the mobile and try again, but the error remains. This makes us see especially in the official forum more and more complaints and many doubts. However, there are other people who have not presented any problem, which multiplies the confusion.

What can we do?

Most problems we run into on phones have a solution one way or another; however, in this case the error does not seem easy to solve. So far, none of the attempts and tests that have been carried out have achieved put an end to this uncertainty that all those people who are facing this problem that entails so many inconveniences live, given that other errors cannot be repaired either.

The only solution that could generate effects is somewhat complex, since we are going to have to remove all the photos and files that we do not want to lose from the terminal, to later reset the mobile and return it to the factory state. To carry out the process, we will have to follow these syndications:

Once this is done, what we have to do is proceed to update the mobile immediately, before any file generates the problem again that is not affecting the updates. Beyond this, we hope that the brand can find the fault and not so many people have to resort to this method that does not ensure that it always works.