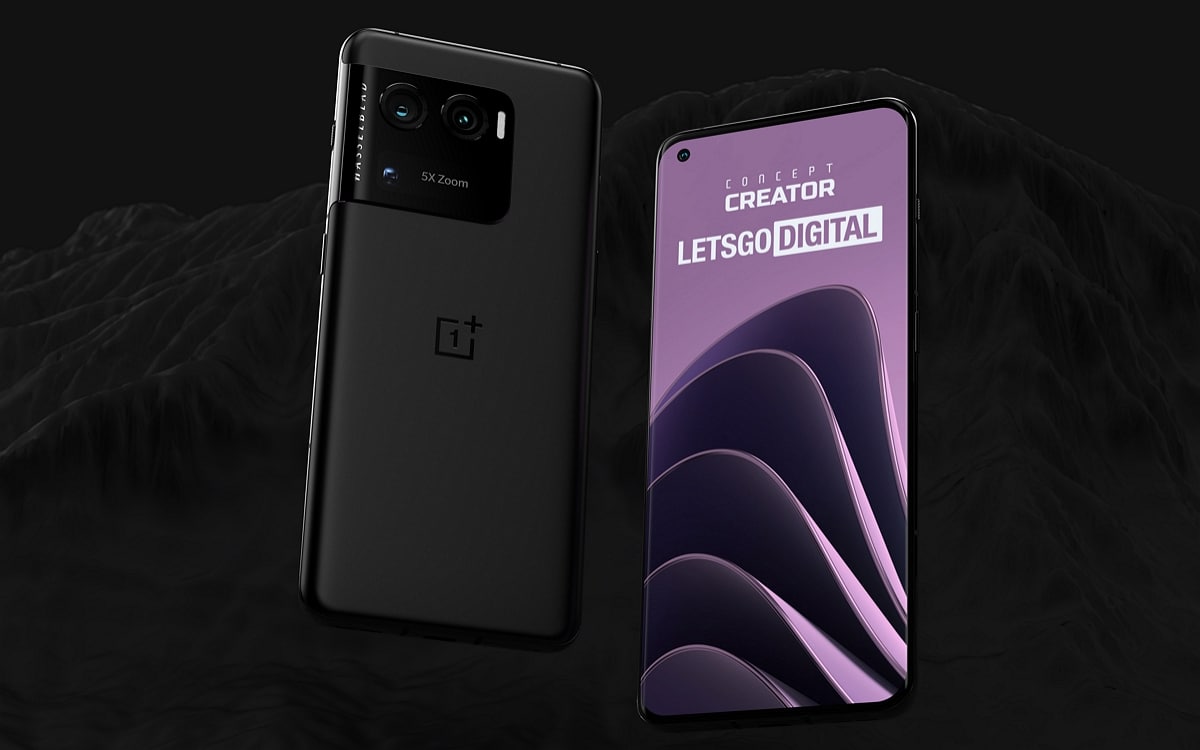 Share
Facebook Twitter LinkedIn Pinterest
OnePlus’ most powerful smartphone for 2022 wasn’t the OnePlus 10 Pro. The Chinese manufacturer is actively working on an even more capable OnePlus 10 Ultra, and it could arrive as soon as this summer.

Leaker @heyitsyogesh revealed on Twitter that OnePlus is preparing to unveil a new high-end smartphone: the OnePlus 10 Ultra. The Chinese manufacturer is currently testing several prototypes of the device. which will succeed the OnePlus 10 Pro, and we already know a little more about its technical characteristics.

According to the leaker, the OnePlus 10 Ultra would be the most powerful OnePlus smartphone, since it will use the new Snapdragon 8 Gen 1+ chip from Qualcomm. Engraved by TSMC, it should be less energy-intensive than the current Snapdragon 8 Gen 1, and could allow manufacturers to offer Android smartphones that overheat less. However, it will not be the first smartphone equipped with this new processor, since Motorola should be the first to use it in its Motorola Frontier on May 10.

The rest of the device should be identical to the OnePlus 10 Pro. We imagine that OnePlus will not use its 150W fast charging technology that should arrive in the next OnePlus 10, because it would force the manufacturer to reduce the size of its battery. We would therefore always find a 5000 mAh battery with 80 W fast charging. We will have to wait a few more months before we see the smartphone arrive with us.

So the OnePlus Ultra flagship is getting into testing phase, focus on cameras & SD 8 Gen 1+

D8000 and SD888 in more Mid-range phones like Nord series