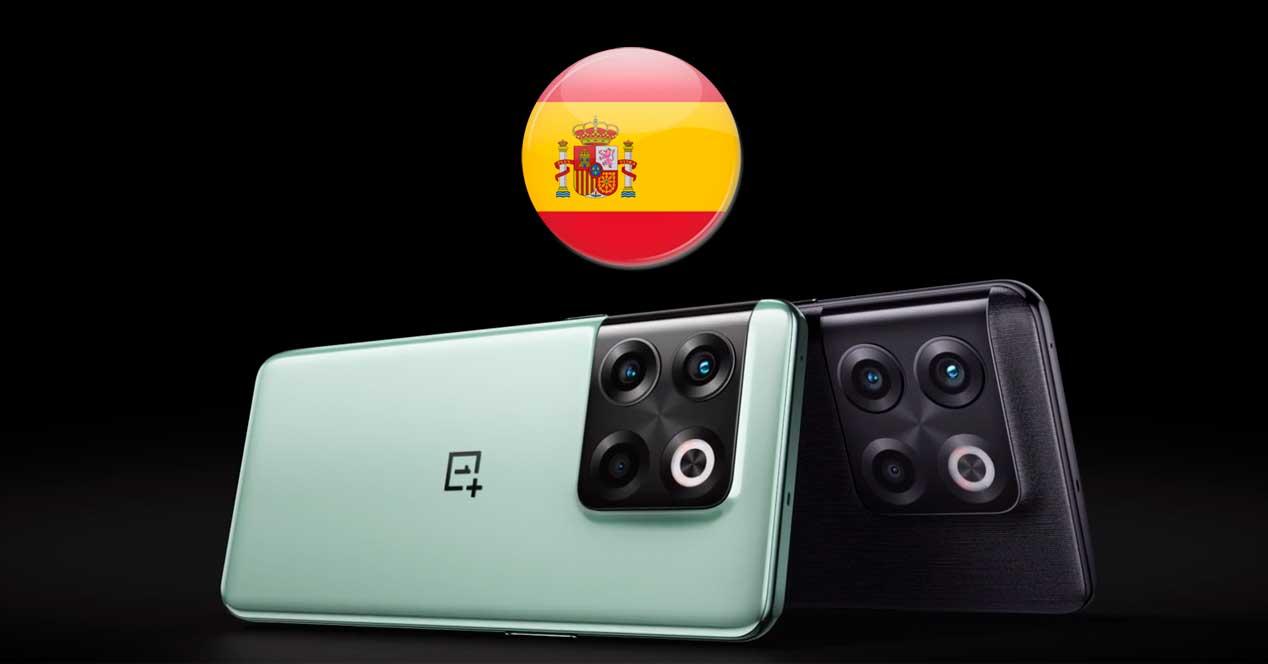 Share
Facebook Twitter LinkedIn Pinterest
OnePlus announced yesterday the landing of the company’s new flagship in its ranks. The OnePlus 10T hopes to dominate the high-end market with high-end specs like the more powerful Snapdragon processor and 150W fast charging. Surely you are wanting to have it in your hands, but you should know that the model you are going to buy will not be the same which is sold in the United States.

This is not the first time that it has happened in the mobile phone industry, as Samsung also did the same with some of its smartphones, which boasted a Snapdragon processor in North America and Exynos in Europe. Now it seems that the Chinese brand has done the same with its newcomer, although it has nothing to do with the CPU, but rather with the OnePlus 10T IP certification and its resistance against dust and water respectively.

The OnePlus 10T in Spain without defenses

The vast majority of devices, especially high-end devices, boast IP ratings that represent the degree of endurance that it presents to humidity or tiny elements that can enter its interior. However, the situation with the announced terminal of the Asian company is not so simple.

It was the representatives of OnePlus in the United States who indicated that the OnePlus 10T has an IP54 rating. In this number sequence the 5 means that it is not totally airtightwhile the 4 represents splash protection of water. Instead, those in charge of OnePlus in Germany stated that the top of the range does not have IP certification, leaving the phone unprotected against any inconvenience.

Doubt overwhelmed users who wanted to buy it, who really did not know if their OnePlus 10T would be resistant to dust and water. Precisely for this reason they left OnePlus India to clarify everything and dispel the mystery. It has also confirmed that IP54 rating only applies to North American models. So the European, Indian and UK variants show no resistance at all.

A somewhat different past

Everything seems to indicate that what has led the Chinese brand to make this decision is the high cost of IP rating, although it is the first time that OnePlus does not assume the disbursement. It is enough to take a look at the previous generations to notice them, since both the OnePlus 8 and the OnePlus 9 and OnePlus 10 Pro had an IP68 rating, since the entity was willing to pay the corresponding bill. 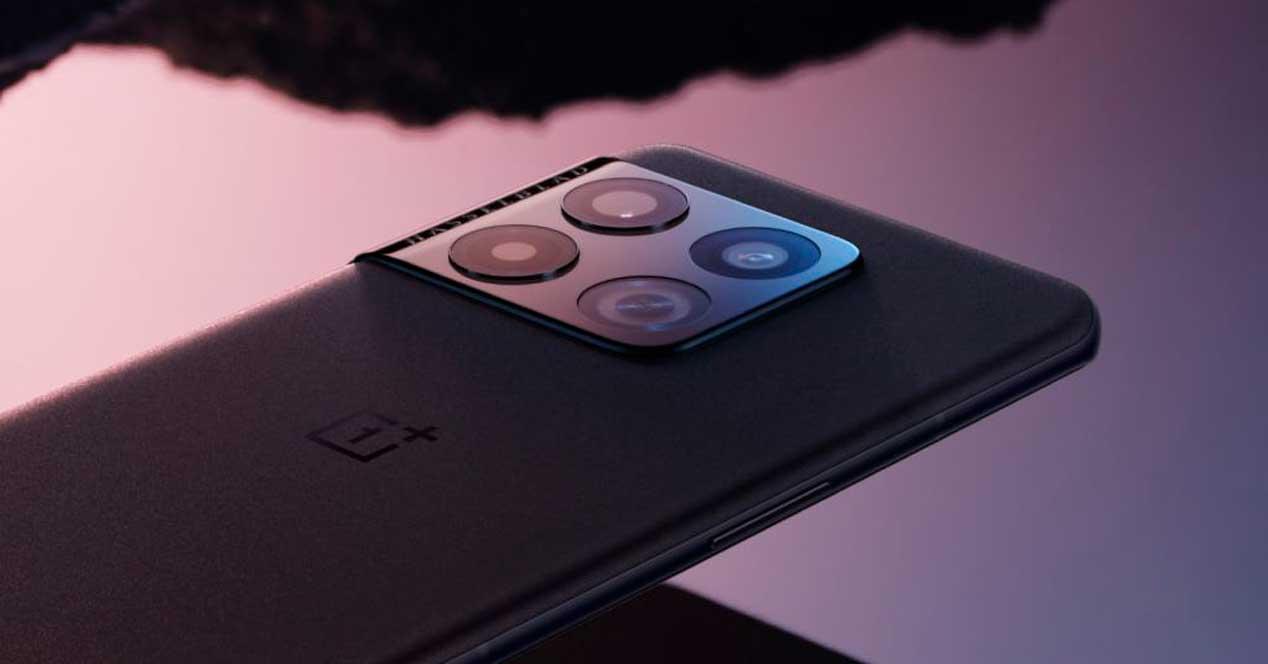 Without a doubt, this is somewhat disappointing news for European consumers, and specifically Spanish ones, who were trying to get hold of it, since they are going to acquire a model inferior in terms of benefits. It is possible that the OnePlus 10T offers protection against these two elements, but it would not hurt if it had an IP certification to verify it.

This is not the only time we have seen the entity act in a similar way. Last year’s OnePlus 9 had wireless charging in all countries except for india. A measure that did not sit well with the Hindu community.

Oppo and OnePlus forced to stop selling smartphones in Germany… and soon in France?

OnePlus and OPPO blocked in Germany after a lawsuit by Nokia. And it could spread to more countries

Danger bells are ringing for Netflix! no one expected this

In other words, of Netflix Less than 1% of its 221 million customers enjoy games…

2 months ago, Google teams mocked Apple that they considered “has-been” to continue to use…

the film will be released on December 20, 2024, but no one knows if Jim Carrey will be in the cast

Paramount studios have just formalized the sequel to the adventures of Sonic in the cinema.…