The OnePlus 10T will abandon the alert slider and the Hasselblad photo part, here’s why 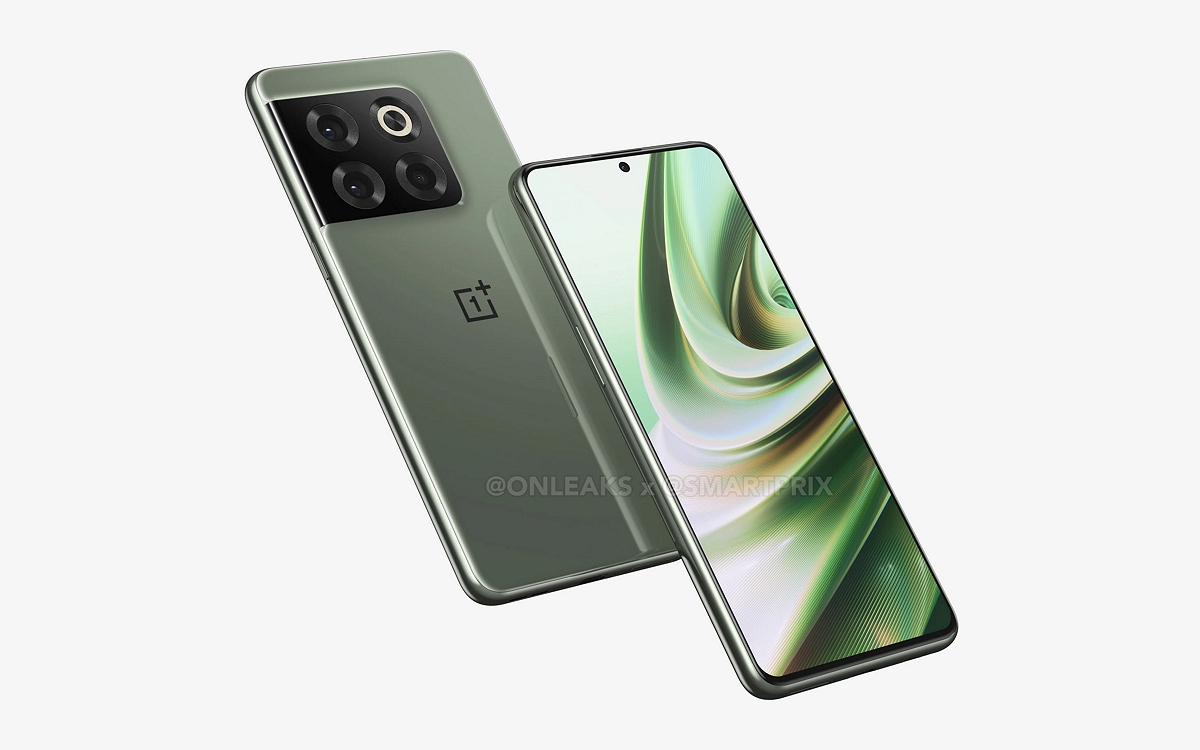 Share
Facebook Twitter LinkedIn Pinterest
While OnePlus is preparing to launch a new high-end smartphone in a few days, the Chinese manufacturer has already officially confirmed that one of the flagship features of its smartphones will be abandoned: the alert slider.

On August 3, OnePlus will unveil the new OnePlus 10T, its new high-end smartphone that promises to shake up the market. Prior to the announcement, the Chinese manufacturer has already confirmed several aspects of the smartphone, including the photo part. In a blog on its official website, OnePlus has officially announced that the device will rely on a three-camera setup very similar to what’s found on the Nord range.

Indeed, we know that the OnePlus 10T will use a 50 MP IMX766 main sensora captor 8 MP ultra-wide angle as well as a sensor 2 MP macro. The selfie part is provided by a 16 MP sensor. It is therefore exactly the same configuration as the mid-range OnePlus Nord 2T, and far from being as good as what the OnePlus 10 Pro offers.

OnePlus drops its flagship features on its new smartphone

Unlike the OnePlus 10 Pro, the Chinese manufacturer has announced that the OnePlus 10T does not will not benefit from the same partnership with Hasselblad on the photo part. OnePlus probably prefers to reserve this for its most high-end smartphones, which benefit from more efficient photo sensors.

The manufacturer has also confirmed in an interview with The Verge that the alert slider will indeed go by the wayside on this generation, as previous reports had predicted. As a reminder, this physical button located on the left edge of the device allows users to easily change notification mode and sound. In other words, just put it on the bottom, in the middle or on the top to switch from Ringtone, Vibrate or Silent.

OnePlus chief designer Hope Liu explains that this change was “necessary” for other key components of the device, including a bigger battery, even faster charging and a better antenna. She reveals that the Alert Slider occupies about 30 mm² on the motherboard, which has a “relatively large impact” on the construction of the device. Rather than creating a thicker motherboard, which would have had like consequence of increasing the general thickness of the smartphoneOnePlus simply preferred to remove the feature.

The historic 717-gigapixel photo to study a Rembrandt in depth

Oppo and OnePlus forced to stop selling smartphones in Germany… and soon in France?

OnePlus and OPPO blocked in Germany after a lawsuit by Nokia. And it could spread to more countries