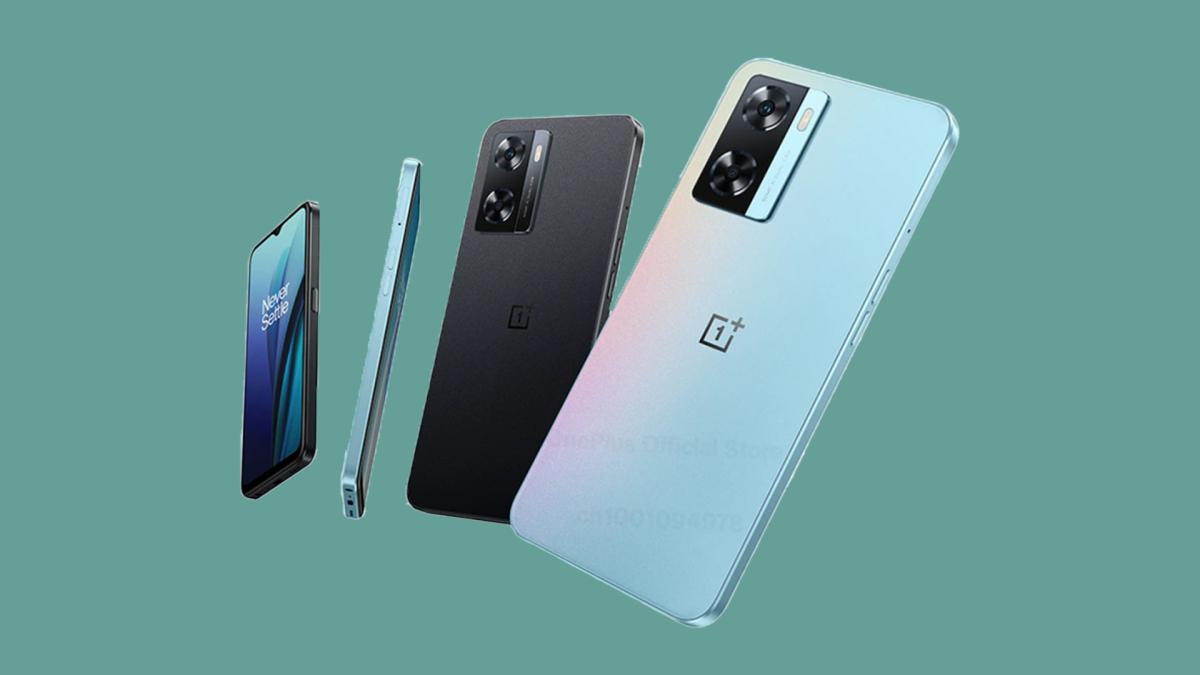 In the official presentation that OnePlus made of its new flagship, all eyes, logically, pointed to the newcomer: OnePlus 10T. But this was not the only device that was launched on August 3, the new OnePlus Nord 20 SE being the phone that interests us in these and the following lines.

By bearing the surname Nord we can know from the first moment the type of device we are facing, being it mid-range or low-end. The Asian firm reserves this last name for terminals that have a somewhat more contained price. In the case of the OnePlus Nord 20 SE we would be facing a mobile that could reach below 200 euros.

It is not a team that boasts powerful specifications and, in fact, the opposite happens. We are facing a terminal that would come challenging the foundations laid by OnePlus at its launch. The first thing would be the loss of the Alert Slider, as has happened, unfortunately, to the newly introduced OnePlus 10T..

Inside the new OnePlus Nord 20 SE we do not find an extremely powerful processor, in fact, the one that will be in charge of giving life to this device is the Helio G35 and that will be accompanied by 4 GB of RAM memory along with 64 GB of storage which makes it reaffirm itself as a low-end candidate.

for the screen those of OnePlus have chosen a 6.56-inch panel that, unfortunately, has an HD + resolution. Taking into account the size of this screen, what is expected and, in truth, the minimum would be to have opted for FullHD. The technology of this panel is LCD and the refresh rate remains at 60 Hz.

The battery capacity is good news for those looking for a terminal that can last all day. They are 5,000 mAh along with a fast charge of 33 W. As for the connectivity section, it has what is expected: 4G, Bluetooth 5.0, WiFi 6, USB type C and a headphone port.

For the photographic section what we find are two sensors in the rearbeing the main one, to everyone’s surprise, 50 megapixel and the secondary 2 megapixel intended for depth. An 8-megapixel sensor is housed on the screen and being an LCD panel, the fingerprint reader is on the side.

The trick that OnePlus wants to play with this new device is its price. In exchange, because it has only been presented in China, the OnePlus Nord 20 SE would be around 200 euros. In case it reaches our borders, this price will surely be higher. If this becomes the case, it will be difficult when it comes to competing with manufacturers like realme.