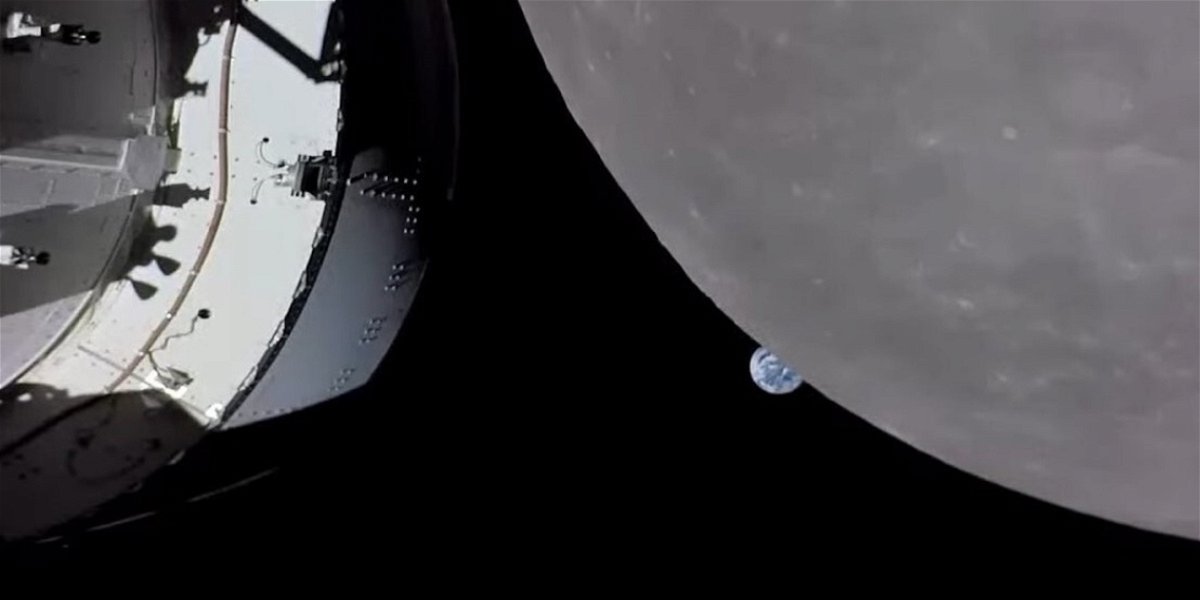 The space feat of the Artemis I mission continues.

We are not really aware of the importance of launching the Artemis I mission that we just lived In our efforts to reach unknown places, we have always wondered what exists beyond Earth. NASA has 63 goals in its plan to put humans on Mars, but the first thing we have to do is Reach the moon. From what we can observe, we are on a very good path. 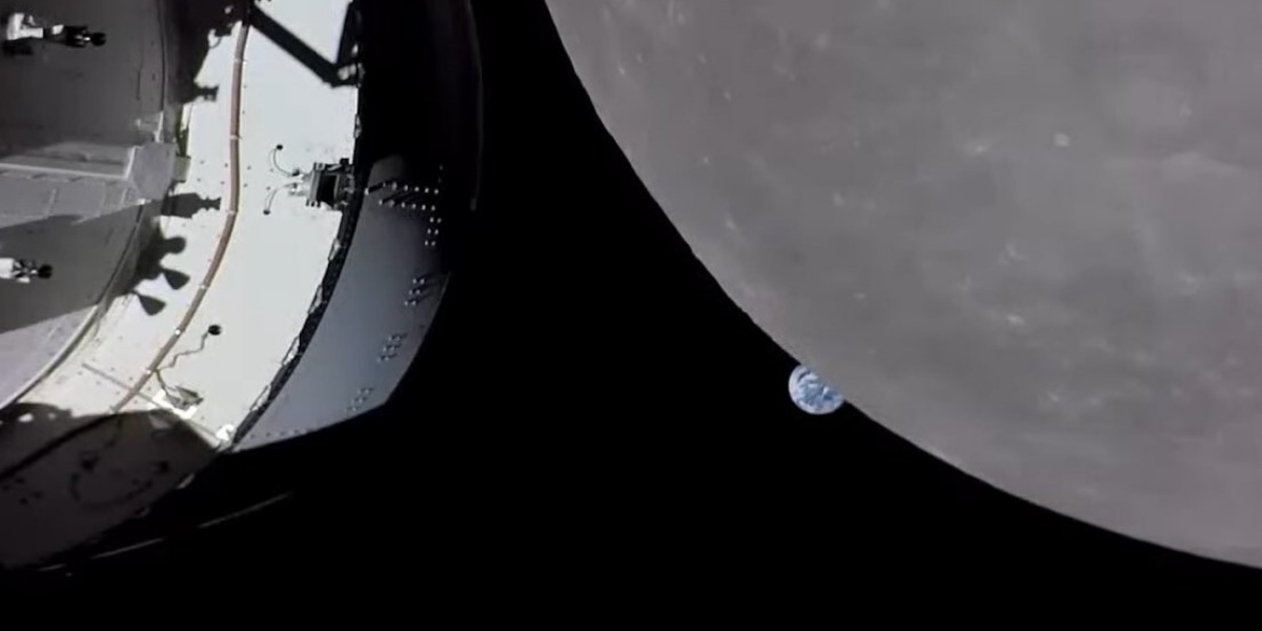 The view of the Earth from the Moon is wonderful. Twitter

Follow the NASA account on Twitter, as you can see with the tweet that we show you below these lines, it is something similar to being inside the Control Center and knowing all the details of the missions. Recently, we have been able to verify what are the views of Earth from the Moon like and how tiny our planet is when we move away and get some perspective. The approximation of the Orion ship to our satellite is a fact, being only 130 kilometers from its surface.

Earthset. 🌎@NASA_Orion captured this shot of Earth “setting” while the spacecraft passed close to the Moon. Nearly 270,000 miles (430,000 km) away, #Artemis I will soon surpass Apollo 13’s record-setting distance from Earth in a spacecraft designed to carry astronauts. pic.twitter.com/lvDS7nGPRo

If the human being can see the sunset habitually from the mainland, the image uploaded by NASA could be the equivalent on the Moon: a earth settingjust like her own space agency explains in the tweet:

The Orion spacecraft has captured this image of the ‘sunset’ of Earth as the spacecraft passed close to the Moon. At almost 430,000 kilometers away, Artemis I will soon surpass Apollo 13’s distance record from Earth in a craft designed to carry astronauts.

And this is the second milestone of the photograph shown by the NASA spacecraft. When the snapshot was taken, traveling at 8,200 kilometers per hour, the Orion spacecraft was 370,000 kilometers from home. It will not be until next November 28 when the ship set a distance record for a space vehicle prepared to transport astronauts, reaching those 430,000 kilometers. Through the Euro module, the spacecraft will enter a distant retrograde orbit that will end by complete a week of orbit around the satellite and to confirm that Can humans walk on the moon again?.