the passage will be cheaper in 2023 for electric cars 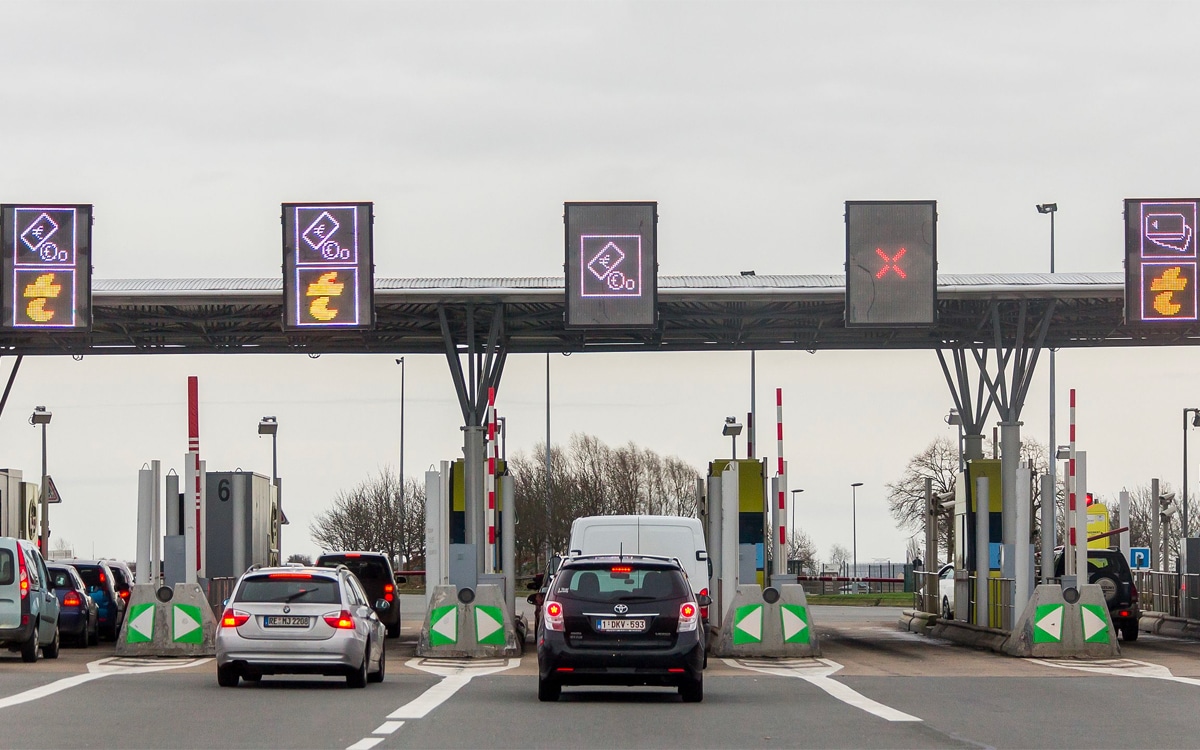 
As you may know, each year the contracts between the State and the motorway companies are reviewed. And who says revision says new prices for users. And as you might expect, the increase will be substantial in 2023. As revealed by our colleagues from Le Monde, the prices of motorway tolls for individuals will rise to an increase of 4.75% on average from February 1, 2023.

Contents hide
1 Toll prices explode from February 1, 2023
2 -40% for large riders as compensation
3 A 5% discount for owners of electric cars

On certain portions, prices may increase by 5.07%! Note, however, that these percentages are not surprising. As provided for in the contracts signed with the concession companies, this increase will be equal to 70% of the inflation rate (excluding tobacco). However, with inflation around 6% in France, an explosion in toll prices was to be expected.

Of course, this increase can also be explained by other factors, such as the financing of new investments by companies (maintenance of tracks, motorway rest areas, etc.) as well as a catch-up negotiated after the tariff freeze in 2015.

Also read: Electric car – charging at home is advantageous, but the bill will continue to rise

-40% for large riders as compensation

Knowing full well that the bill was going to be steep for motorists, the Minister of Transport Clément Beaune had called in July 2022 on motorway companies to make efforts. In the absence of being able to limit the surge in prices, it will be necessary at least to offer compensation for those who regularly use the motorway.

Obviously, the Minister’s appeal was heard by Vinci Autoroutes, APRR AREA and Sanef SAPN, the three main French motorway companies. First of all and from February 1, 2023, users will be able to benefit from a 40% reduction on toll prices, from 10 return trips per month on the same route. Until then, motorists could benefit from a 30% reduction in the price, under the same conditions. “The additional reduction for these users is thus twice as high as the general change in tariffs”. specifies the Ministry of Transport in an official press release.

A 5% discount for owners of electric cars

In addition, the government had asked for a gesture in favor of the decarbonization of the car fleet. A request accepted by the APRR-AREA and Sanef SAPN groups (and declined by Vinci). On the highways of both companies, owners of electric vehicles will benefit a reduction on all their journeys of 5% throughout 2023, and this without an imposed number of return trips. Results, this amounts to canceling the increase in tolls for electric cars.

“This development is consistent with our priorities: in a context of inflation, limiting price increases for daily life, protecting those who have to use the car to go to work and encouraging the ecological transition”. said Transport Minister Clément Beaune. As a reminder, the government recently announced its intention not to reduce the maximum speed on motorways to 110 km/h instead of 130 km/h. For Prime Minister Elisabeth Bornes, imposing a reduction in speed is not the right method, preferring instead to appeal to the responsibility of each motorist.