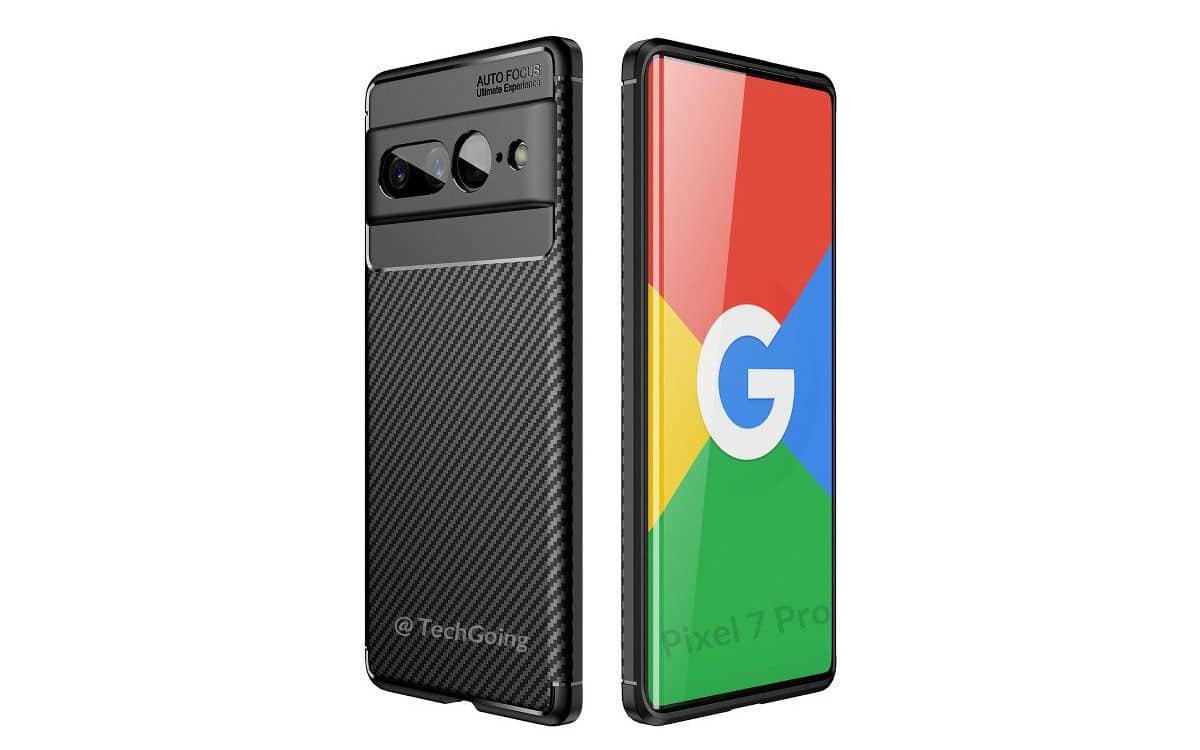 Share
Facebook Twitter LinkedIn Pinterest
The Pixel 7 Pro is not about to be released, yet it is already leaking everywhere. Today, it is its design that seems once again confirmed thanks to a shell from an external manufacturer. Unsurprisingly, it will resume the visual established with the Pixel 6.

The Pixel 7 Pro and its Pixel 7 version will most certainly be announced during the month of October by Google. However, the terminal is already starting to be talked about. After several leaks a few weeks ago, he shows up again, this time via a shell.

Indeed, visuals of the Pixel 7 Pro surrounded by a shell have been spotted by @TechGoing. These are renderings, of course, but who give an idea of ​​what the phone might look like.

You should know that some external shell manufacturers are informed in advance about future smartphones. Manufacturers provide them with information such as the size of products or the placement of buttons or sensors so that they can work. Those who don’t have the info improvise with leaks, so be careful though.

For this case, the design shared by @TechGoing resumes the one seen in February. The Pixel 7 Pro should take up the main lines established with the Pixel 6, especially at the level of the photo module. As a reminder, this is not a square located in a corner, but a strip that runs over the entire width of the hull. An element that is debated among users, but which gives a real personality to the product.

There are some differences at the sensor level, but overall the two products are very close. It is not impossible that the design will evolve in the coming months.

According to the latest leaks, the Pixel 7 Pro should have a 6.7-inch QHD + AMOLED screen and with a refresh rate of 120Hz. We can also expect a new version of the Tensor, Google’s in-house processor that debuted with the Pixel 6. Of course, we’re on the lookout for new leaks. . The Pixel 7 is expected at the turn, given that the Pixel 6 was the best Android smartphone of the year 2021. 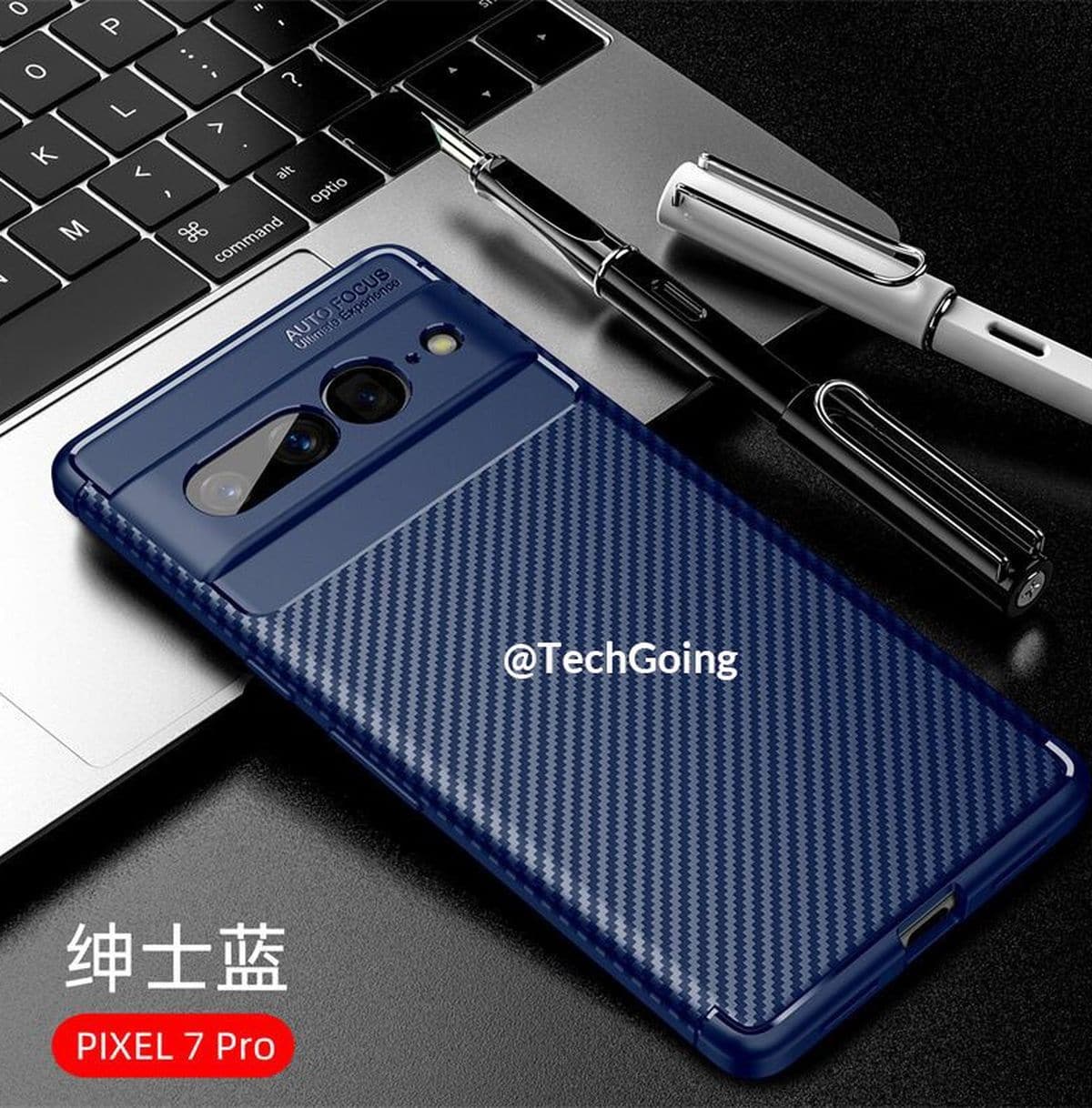