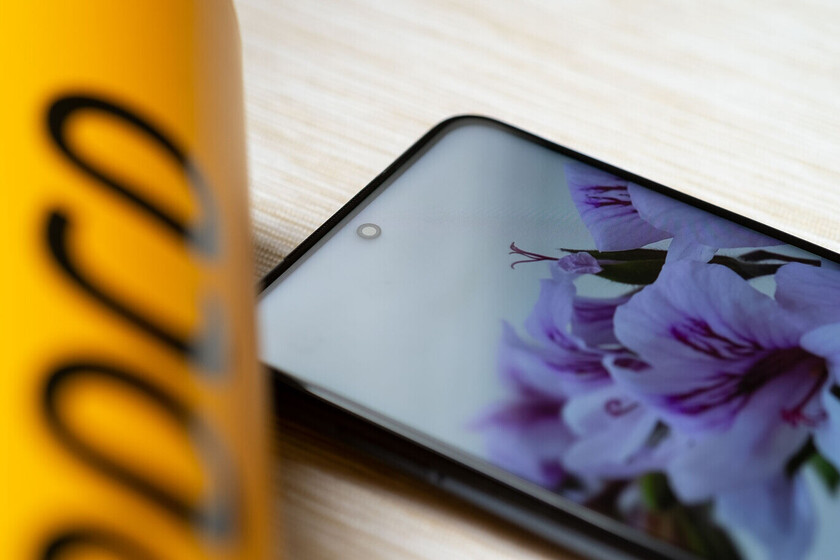 Xiaomi is one of the brands that, without a doubt, launches more smartphones throughout the year. Over the last few years, the popularity of OLED panels has increased exponentially, as It is a technology that has become quite cheap and that we are already being able to see in the majority of mid-range and high-end terminals in the territory of smartphones.

This has made the use of LCD panels practically in the background, and it is something that we have seen, for example, in Xiaomi’s latest Redmi Note 11 series quite clearly. Apparently, as we have been able to read through Gizchina, Zhang Yu, an executive of the Xiaomi group, has published that the recent POCO X4 GT could have been the brand’s last phone with an LCD panel, a news that will make many happy, but that will not please a few others.

As we say, it seems that some Xiaomi fans have not received this news with too much enthusiasm since, although the use of OLED panels considerably improves the autonomy of the phones and even the display of content, this decision would mean that the brand’s mobiles have to raise their final price, something that we have already been able to see clearly reflected in their current Redmi Note 11.


Of course, this could also mean that the company was somewhat forced to not incorporating the latest in refresh rate or HDR technologies in the panels of their mid-range equipmentall with the aim of adjusting the price of the terminal to the maximum and even having to lower the quality of other components of it.

Therefore, it seems clear that Xiaomi’s commitment from now on will be focused on the use of OLED panels in its phones regardless of the price range in which they are found, a decision that we hope will not negatively affect the price of the products and, above all, that solvent benefits can be maintained that make the phones perform well in all its sections.

Filtered the price of the Xiaomi 12T and 12T Pro: it will be necessary to prepare the pocket…