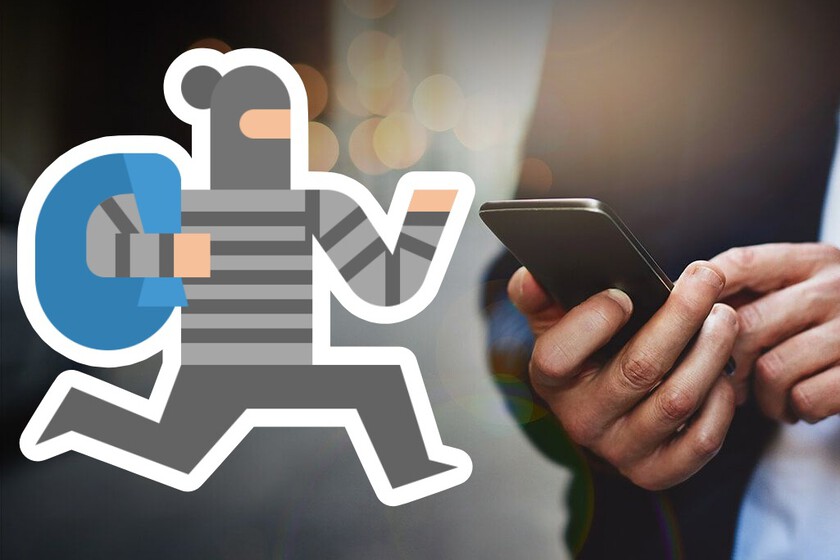 Currently scams have been evolving to adapt to new technologies. This is something that has materialized in the latest mass arrest by the National Police that has dismantled a gang that was defrauding several people by sending mass SMS with phishing links posing as banks.

As reported by the National Police, the dismantling has ended with 8 people detained in Valencia, Madrid, Zaragoza and Orense at the moment. These are accused of defrauding 19 people throughout Spain of 3 million euros, under the crimes of belonging to a criminal organization, false documents, identity theft and computer fraud.

How to improve INTERNET SECURITY: VPN, DNS and pages with HTTPS

Scammed 3 million euros through the sending of massive SMS

In this case, the cybercriminals were sending massive SMS to their victims warning of a security breach in their bank account. Right now the victims accessed the link, redirecting to the website of the bank that is being usurped by reporting access to attackers.

When clicking on the link nothing apparently happened, but the criminals called the victims impersonating the entity’s telephone number, posing as bank employees and informing customers that infrequent access to the account had been reported. In this case the victims obviously felt that it could be related to clicking on the link in the SMSand begins to give total veracity to the call.

In this call, the corresponding transfers of a large amount of money began to be made. For these movements, a verification code is normally required that arrives through an SMS or in the corresponding bank verification application. The victims gave it to the cybercriminals without any problem, believing that they were to cancel all the operations fraudulent activities that have been carried out, although in reality the robbery was taking place.

Given these facts, we are facing a millionaire scam and that has combined smishing techniques and vishing to gain illegitimate access to accounts. The National Police itself has given several tips to avoid scams through text messages, such as not clicking on links that come from banks, since it is not a common communication system. The problem is that the victims are usually older people who do not have much computer knowledge.

several lawsuits prove that the site inflates its prices

Android 13 is now available on several Xiaomi smartphones and tablets, here is the list

This SMS looks like a scam, but if you don’t pay attention to it, you could end up without a bank account