the police arrest the suspected hacker, he’s a 16-year-old teenager! 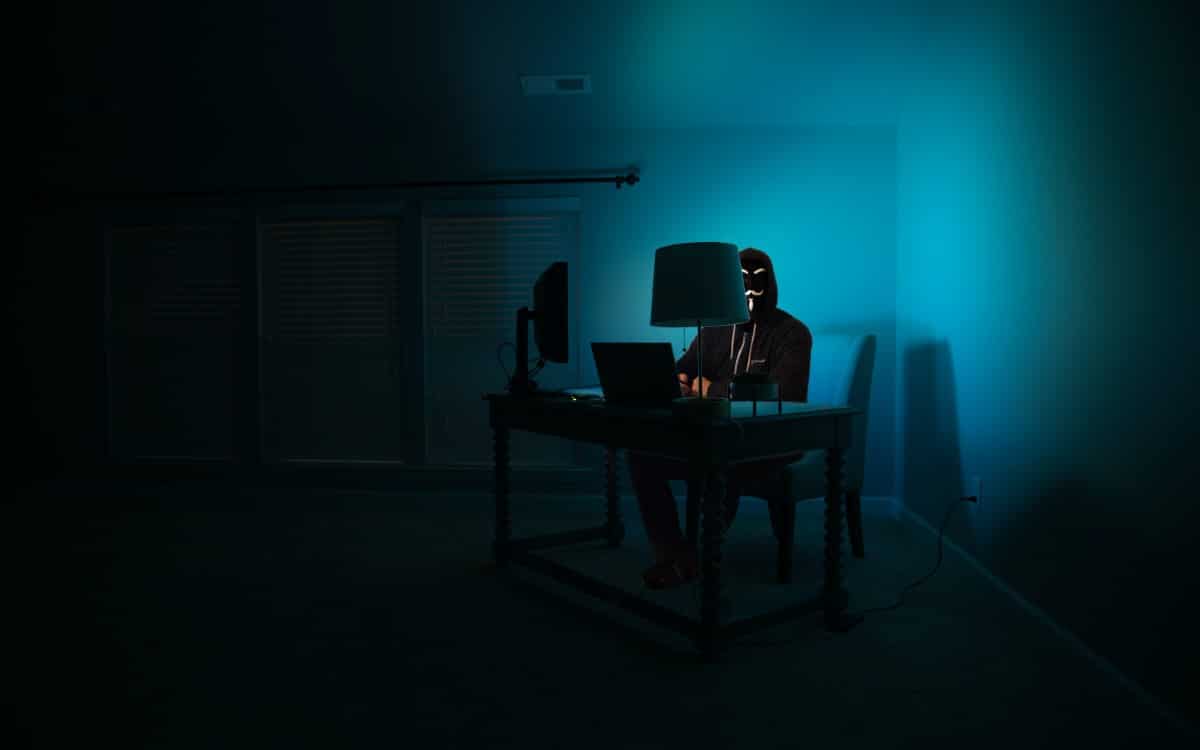 Share
Facebook Twitter LinkedIn Pinterest
Everything goes faster in the world of video games, even the police. A teenager was arrested last night in the south of England in connection with the investigation into the hacking of Rockstar Games servers which took place just a week ago. The young man is said to be a member of the Lapsus$ hacker group, which is definitely making a lot of noise at the moment.

The collaboration between the FBI and the English police will have been fruitful and everything will therefore have gone very quickly. It’s still just a rumor, but it’s making a lot of noise on social networks. The hacker responsible for hacking GTA 6 last week is said to have been arrested in England, in Oxfordshire. We still have little information about the arrested person. All we know is that he is a 17-year-old boy.

Following the leak of ninety GTA 6 gameplay videos on the networks last weekend, Take Two and Rockstar Games have been forced to confirm the hacking of their server. The malicious hackers not only stole videos and images, but they also stole the source code of Grand Theft Auto 5 and Grand Theft Auto 6. They threaten to sell the source code of the game to the highest bidder if the publisher of the game game refuses to pay ransom. This announcement shocked the entire video game world, especially since GTA 6 is still years away from its official release.

The alleged perpetrators of this data theft are an international hacker group named Lapsus$. The latter made himself famous by attacking the most renowned technology companies. The gang’s first claimed cyberattack was the 2021 hack into the Brazilian Ministry of Health. Ubisoft, T-Mobile, Microsoft and, most recently, Uber are among the victims of the group.

On the evening of Thursday 22 September 2022, the City of London Police arrested a 17-year-old in Oxfordshire on suspicion of hacking, as part of an investigation supported by the @NCA_UK‘s National Cyber ​​Crime Unit (NCCU).

He remains in police custody. pic.twitter.com/Zfa3OlDR6J

We see it, no target seems too big for Lapsus$. To achieve their ends, hackers use a mix of techniques ranging from phone calls to help desks, phishing, anduse of malware. Is the hacker arrested in the UK the instigator of the attack against Rockstar Games or is he a simple member of the organization? Will the band keep a low profile or will they outbid? So many questions that remain unanswered. One thing is certain, it is that we will have heard a lot about Lapsus$ in a very short time.

a hacker managed to jailbreak it!