the ‘Predator’ saga has been reinvented in style 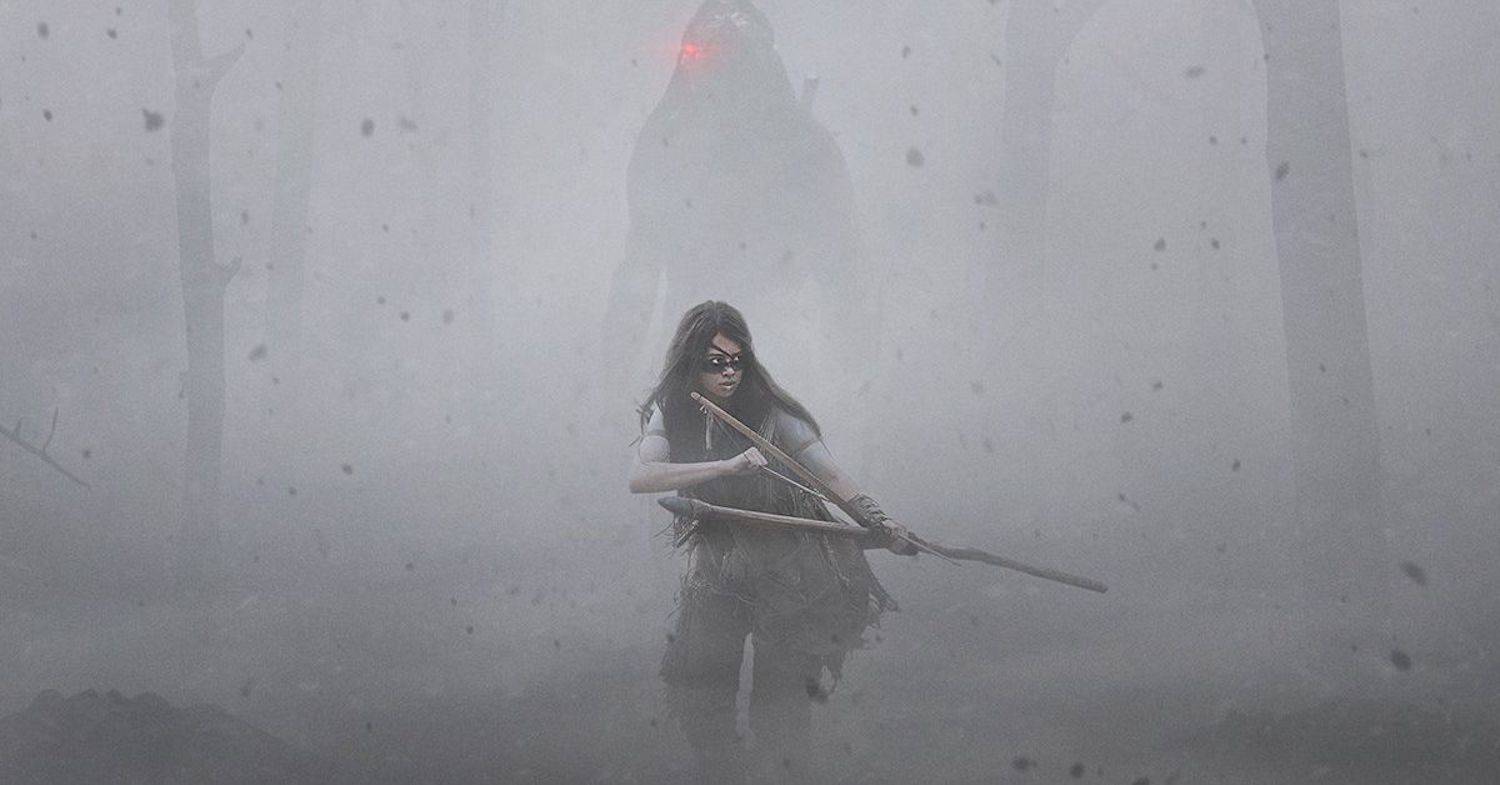 From its first scenes, Prey (Predator: The Prey), now available on Disney+ and Star+, makes its status as a lucky film experiment clear. The director’s camera follows the characters with unusual attention. All in the middle of a clean, appropriate and agile recreation of the Comanche nation of three centuries ago. The centuries-old forests rise up like a brutal setting and the first sequences detail the risks of the survival of the premise. But also, the film achieves this through a curious perspective on the notion of danger, threat and action.

As heir to the franchise, Prey has a curious commitment. It must break with the irregularity of a set of films based on a creature whose pseudo-mythological context became increasingly robust. predator It went from being a curiosity in action cinema to an elaborate narrative about an intergalactic culture based on the art of hunting.

A type of sophisticated creature that belongs to a violent society with its own rules, limits and codes. Over the decades, the saga tried to support the idea. But he failed when he strayed from his basic point: the titular monster’s quality as a major hunter.

Contents hide
1 Prey: The prey)
2 The battle for survival is everything in Prey
3 The seemingly simple premise of Prey
4 A mix of good action and suspense cinema
5 From battle to fear

‘Prey’ is a singularly deep reinvention of the Predator franchise. Halfway between the reboot and the sequel, it successfully manages to capture the spirit of the well-known story about the intergalactic hunter. However, it sometimes fails in its attempt to be symbolic and, at the same time, pure action. But between the two, the film stands on considerable personality.

Prey completely recovers the concept. It reworks it and sustains it in a new dimension. The historical particularity allows that even from its first minutes, the film departs completely from the tone and rhythm of the saga predator. Much more organic, with the context of natural landscapes filmed with a steady hand and the sensation of an intimate work with a plot surprise. But the film is much more than a curious premise. It’s actually a bold take on a take on genre cinema that incorporates new elements to create a surprising atmosphere.

The battle for survival is everything in Prey

Naru (Amber Midthunder) is an expert hunter, a born survivor, and a member of a tribe convinced of the power of the earth and the supernatural. She must face an inexplicable creature in the wilderness. For the first time, the saga predator takes his alpha hunter to a terrain where he will have to use all his resources naturally.

Also to one in which he will be able to show all his lethal power. The combination makes Prey a strange mix of genres. On the one hand, it’s a well-constructed and well-executed action movie. But on the other, it’s a strange and powerful exploration of power, the evil and the unexplained. All in the middle of a collection of scenes that surprise for their intelligence.

The seemingly simple premise of Prey

The tribe to which Naru belongs knows the Comanche territory with the intuition of entire generations of wisdom. Or that’s the first revelation that Prey narrates subtly. Trachtenberg shows the daily life of its inhabitants in meticulous detail. It makes it clear that the valleys, forests and mountains that surround them do not hold the slightest mystery for those who were born in them. Perhaps, one of the irregular points of the film is precisely the director’s insistence on that almost anthropological gaze.

During its first leg, the camera follows Naru on the hunt, showing off his skill and keen sense of physical ability to survive. The character is cunning. He’s also intuitive, brilliant in open terrain, and with a serene strategic instinct about the environment. Elements that, later, will be essential to understand the film as a whole.

With the same purpose, the plot carefully reviews life in the tribe and incorporates elements of everyday intimacy. This group of men and women cohabit with placid nature. Prey he is interested in the native way of life, he breaks it down without falling into the stereotype. This despite the fact that the use of the Comanche language mixed with English has something of a gimmicky imposture that does not add much to the story.

A mix of good action and suspense cinema

Soon, the script will make clear the need for the scrupulosity of the narration. But at first, it is confusing and disconcerting. Especially when the film progresses for almost twenty minutes without showing the monstrous creature around which the plot apparently revolves. But Preyas a whole, is the sum of its almost invisible details. And although it requires an exercise in patience, the film builds a scenario of confrontation on the periphery.

By the time the titular monster enters the game, the narration makes it clear that he will have no easy opponents to beat. But even more: that the great alpha predator of action movies found enemies to suit him. It is a brilliant and well-constructed resource that allows Prey have a plot weight that any other film in the saga lacks predator. This is the story between two forces of nature facing each other.

The film takes the space and time to meditate on the battle of intelligence, power and skill between Naru and the predator. At the same time, achieve sustain an increasingly frenetic, elegant and neat tour through a primitive battle that has something mythological about it. Without a doubt, several of the best moments of the plot are when they confront the protagonist with an implacable monster. A reminiscence of the old gods in what her tribe believes and that she finds in the incarnation of an inexplicable creature. The script plays with the idea of ​​myth, the strange and the unsettling in the midst of a bloody fight. And he succeeds in creating an almost mythological setting for his characters.

From battle to fear

Prey she is ambitious. It has much more substance, depth and intelligence than its predecessors. Perhaps her insistence on her intimacy could be criticized, the obvious clumsiness in the use of digital effects and its stretches of plot slowness. But in spite of everything, the film triumphs for its quality of being a valid reinvention of an increasingly deep and singular mythology.

ANDIt’s a bold move in a franchise that entered its seventh installment in dire need of a makeover. He achieves it? Not completely, but it does find a way to give personality to the already familiar scenes of an unstoppable monster ready to kill.

Introducing the new Jetta! With this style, it makes you forget the Passat!

‘Predator’, ranking from the worst to the best film of the saga

The patient who claimed to have a chip in his brain terrorized him!

Working as a neurologist in a private hospital in Elazig, Dr. Oktay Kapan sat on…