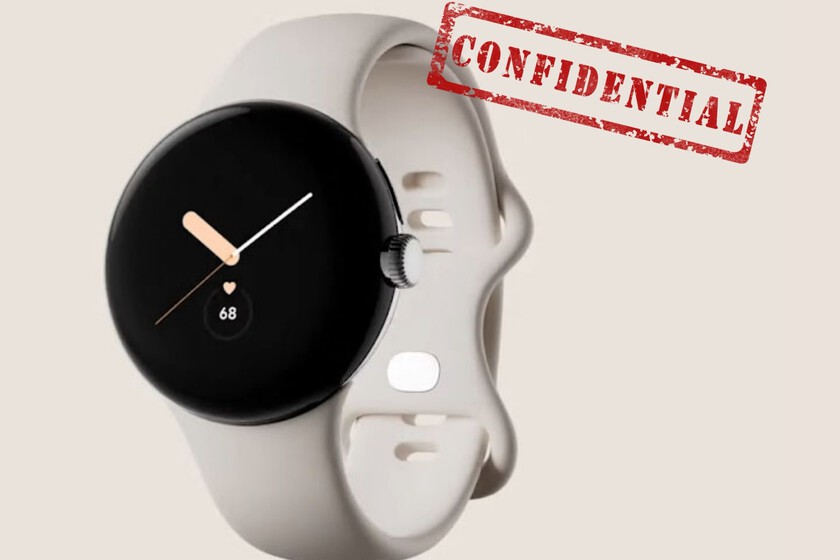 Share
Facebook Twitter LinkedIn Pinterest
Within the framework of the Google I/0 2022 held in May, we knew the Google’s first smartwatch officially. Dubbed the Pixel Watch, the Mountain View company gave only a preview of the device at the expense of its launch this fall.

Now, when we are a few weeks away from their definitive presentation, their starting prices have been leaked, both in the WiFi version and in the LTE version. The colors in which they will be available have even been revealed.


High-end prices for the Pixel Watch

On October 6, a new Google event will be held in which its Pixel 7 and 7 Pro will be presented, of which we also had a preview at Google I/O 2022. And, except for a major surprise, it will serve to kick off output to the Pixel Watch. So it would only be two weeks to get rid of doubts and let Google do the talking.

However, in 9to5Google They have had access to a leak in which they reveal colors and prices of the new smartwatch. A leak that confirms again that they will be high-end watches in terms of pricejust as we saw weeks before Google officially spoke about them.

Doing the equivalence, we see that in euros they would be 348.88 and 398.72 euros, respectively. However, that possible price in the United States is before taxes and the currency exchange is not done as is. even less in the current inflation situation what makes the euro has lost 20% of value against the dollar. And if not, let them tell Apple and the iPhone 14 price rise. What we can be more certain of is that, unless there is different availability in the old continent, these watches would be available in various colors. Both would come with a black case and straps to choose from in black, silver and gold (although in the leak they are mentioned with names such as “obsidian” or “charcoal”).

So, we will have to wait for the already mentioned event on October 6 to resolve all doubts about availability, prices in Europe and availability. While the source of the leak seems good, we cannot catalog this information as official.