The price of tolls will soar next year, except for electric cars 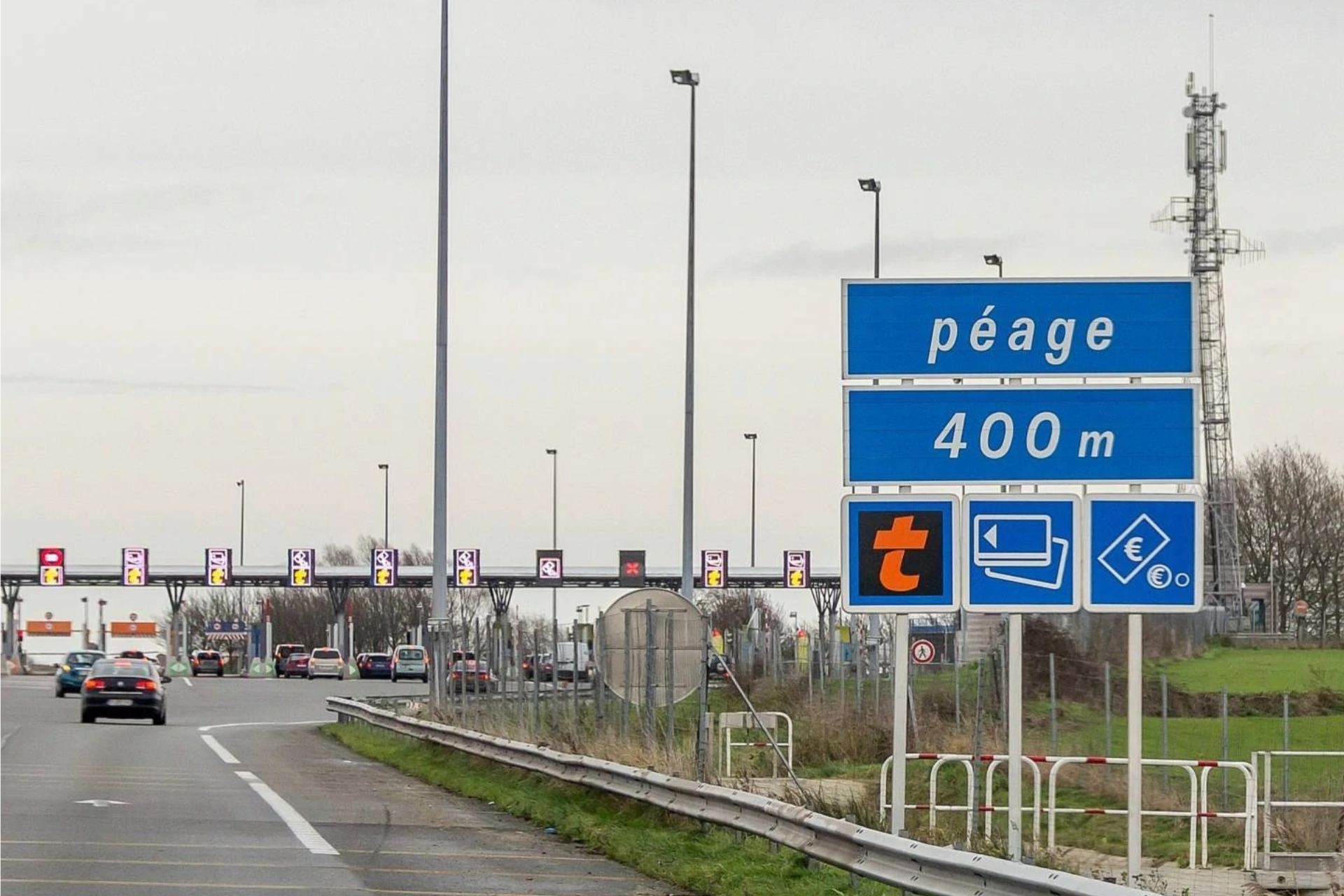 After a 2% increase in 2022, toll prices are expected to rise by 4.75% next year, and even 5.07% on some highways. But electric car drivers could benefit from a small gesture from APRR and Sanef.

In recent months, the price of energy has risen sharply. We are of course thinking of the increase in fuel, but also that of electricity, with a MW displayed at 1,000 euros in France last August on the wholesale market, against 85 euros in 2021. But this is not everything, because the motorways also increased considerably in 2022, and unfortunately this should not go on improving. Quite the contrary.

Indeed, the month of February is the month during which the companies managing the motorways announce the evolution of their prices. And generally, this one is on the rise. Contracts bind the companies to the State, the latter having granted them the management of the expressways for many years. And the latter then stipulate that it is possible to rpass on up to 70% of the rate of inflation in the price increase.

In 2022, tolls therefore suffered an average spike of 2%. An increase which was already difficult to pass, but which should be reasonable compared to what awaits us next year. Indeed, according to information from Parisianit is to be expected an average increase of 4.75% in 2023. According to the axes, the increase would then be between 4.53 and 5.09%, a figure lower than the forecasts, which estimated an outbreak of between 7 and 8%. 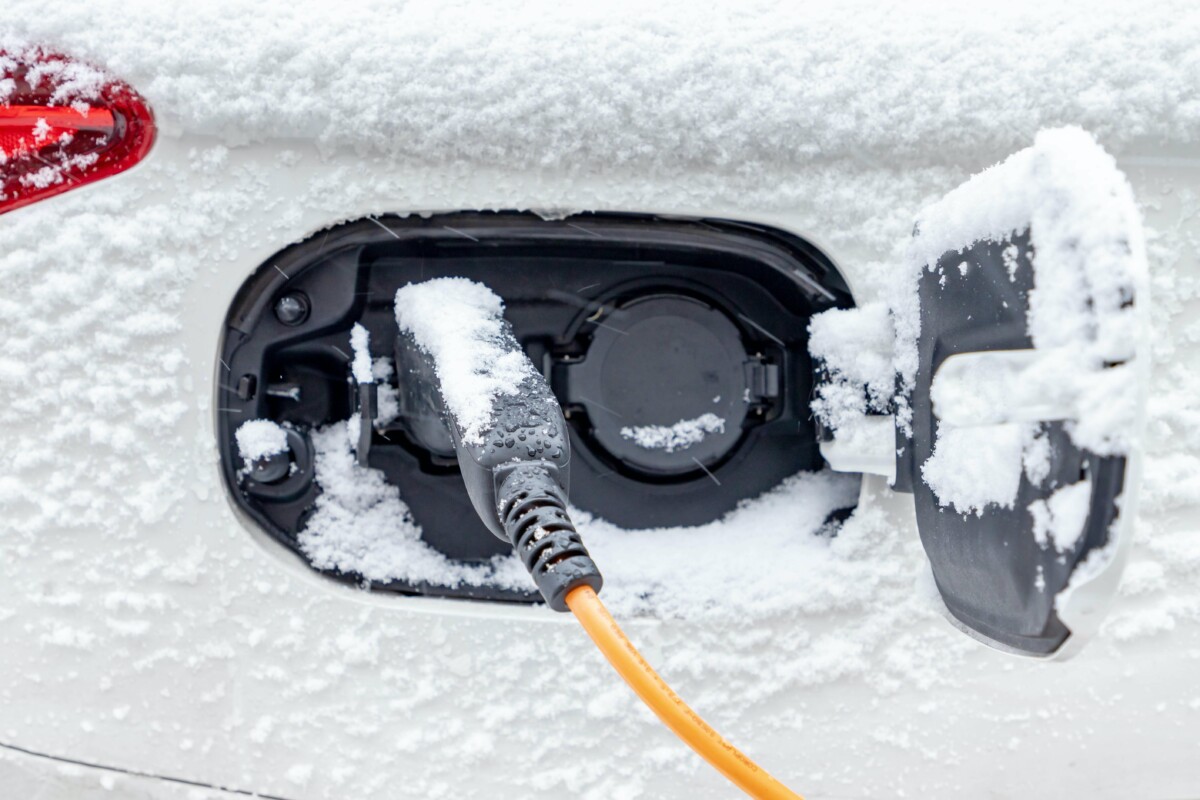 In addition, an anonymous source specifies that “ we are well below the benchmark inflation of 6.33%“. For its part, the government, and in particular Clément Beaune, Minister of Transport, had called for ” reasonable increases without giving further details.

Motorway companies say they simply follow the contracts signed with the government. Because apart from inflation, the projects set up to secure and modernize the infrastructures are also taken into account in the increase.

Furthermore, this also reflects the price freeze requested in 2015 by the government and in particular by Ségolène Royal, in order to make a gesture for motorists. According to a report by Arafer, the transport regulatory authority, this measure should cost users no less than 500 million euros, due to a catch-up between 2019 and 2023.

In 2019, the government asked motorway companies to make a small gesture, as discontent grew in the country over rising toll prices. In response, and while the yellow vest crisis was still in full swing, companies had decided to set up a small discount of 30% for motorists making at least ten round trips per year on the same route.

This rebate should eventually increase to 40% at APRR, Vinci Autoroutes and Sanef from 2023 according to information from Le Parisien. But that’s not all, because a press release from the Sanef group also announces the implementation of a gesture reserved solely for drivers of electric cars. Concretely, the latter will benefit from a discount of 5% all year round, thus compensating for the price increase. 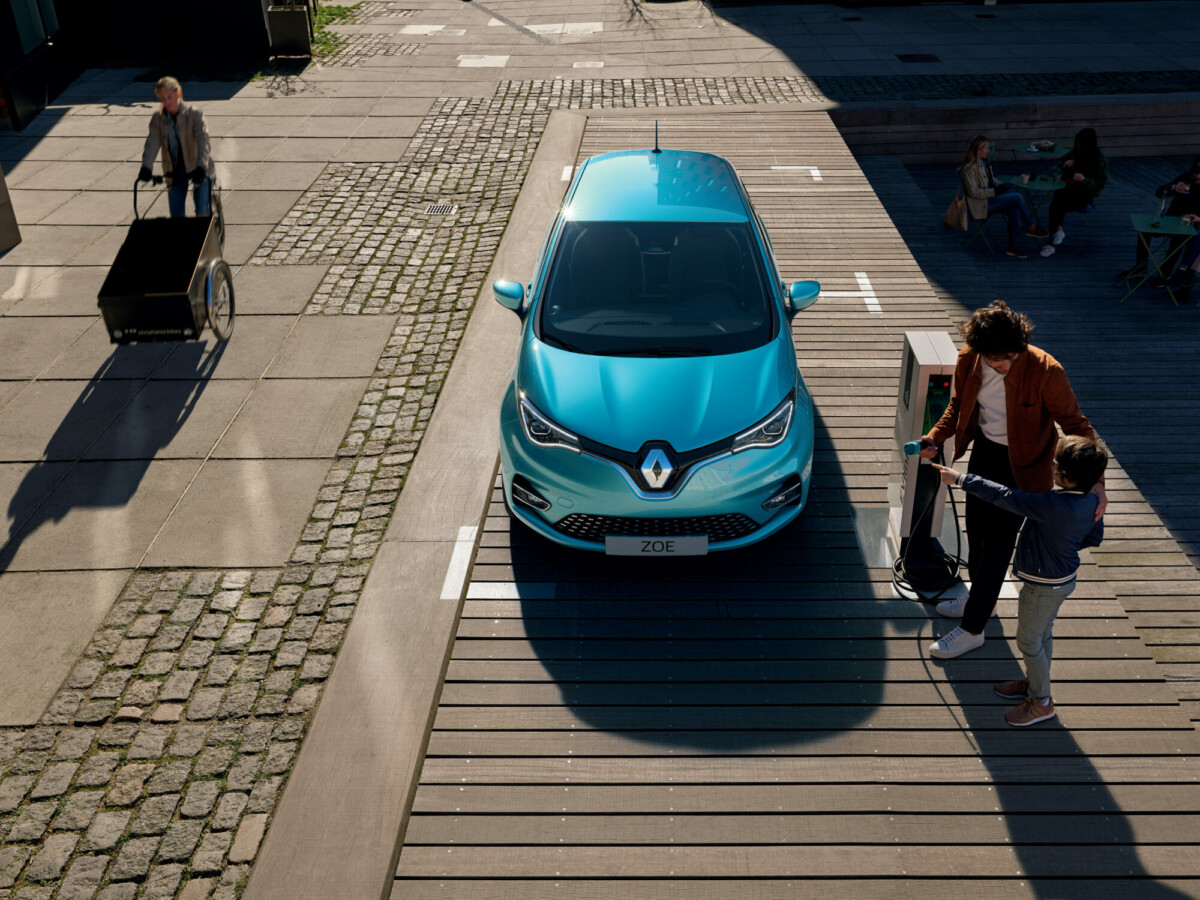 A small boost also which will be valid at APRR, from next year. All journeys will be eligible on both networks, with no minimum round trips. Users wishing to take advantage of this discount must however have an Télépéage badge. Thus, and as for the 40% discount, the amount of aid should then be deducted directly from the invoice.