The problem of iPhone 14 has been solved, albeit late! 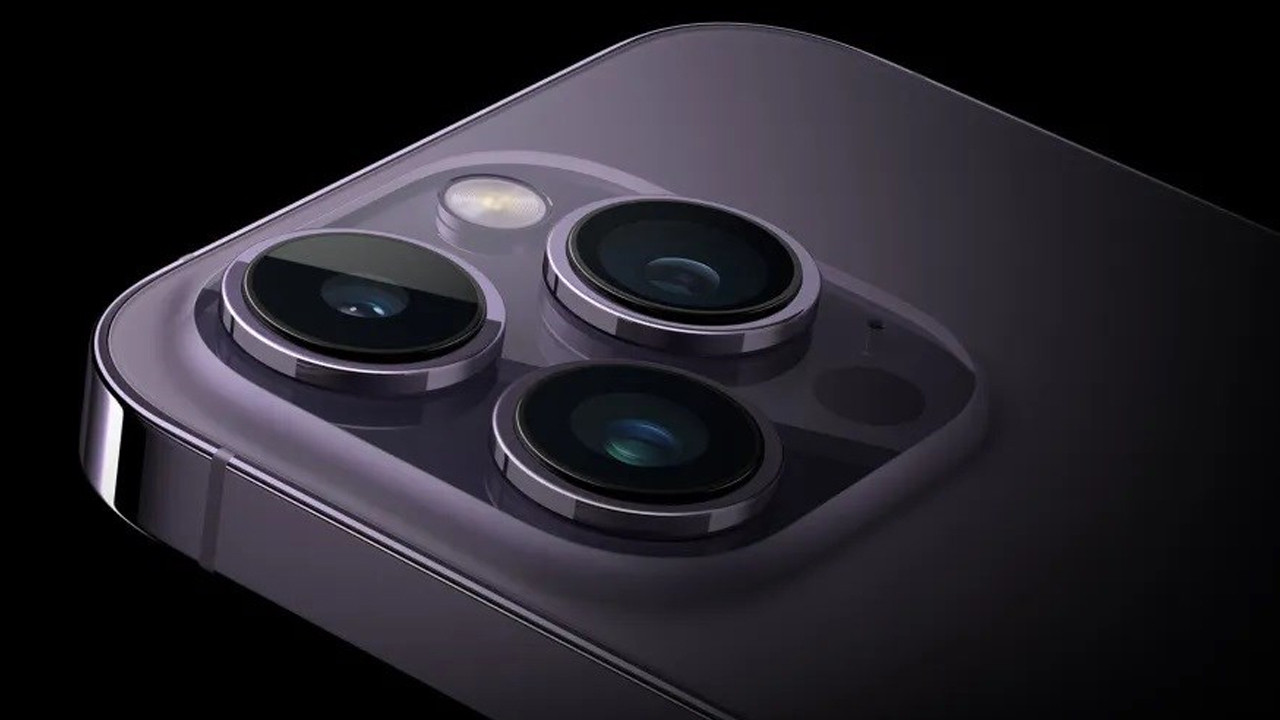 Introduced last week iPhone 14 series, It came to the fore with the camera shaking problem in social media applications. Apple iOS 16.0.2 announced that he fixed many problems, especially the camera problem, in the update.

camera shake problem iPhone 14 Pro and Pro Max It is estimated to occur due to the second generation OIS technology in the main camera of the models. The new update fixes the vibration issue in the camera.

Apple iOS 16 announced that it made the copy/paste system even easier. Some users reported that they had problems using the new feature. With the update, the frequency of permissions requested for copying content between apps has been reduced.