The problems of the iPhone 14 Pro multiply 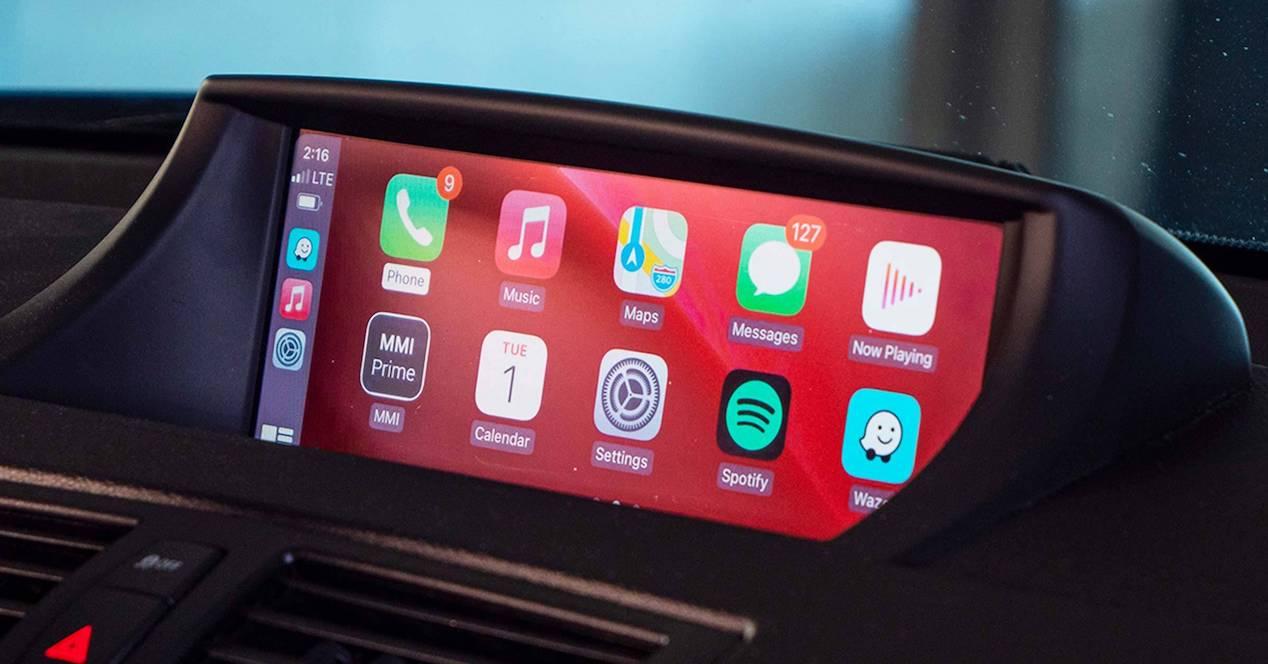 We no longer talk about the classics battery problems, more motivated by iOS 16 than by the terminal itself. Not even those camera failures with TikTok and some other application that the brand has promised to fix next week. The complaints of those who already have a iPhone 14 Pro in his possession refer to the malfunction of this phone with the maca driving assistance system, CarPlay.

Apparently some of the early adopters who have already bought the device have posted on different channels saying that they are encountering an annoying problem. bug in the car that prevents them from being heard at a decent volume during phone calls initiated through the Manzana.

Apple’s alternative to Android Auto to be the smartphone from the car with total comfort does not usually give many failures, but of course, we must bear in mind that the smartphone is totally new and these things usually happen. As we read on Reddit, Twitter, and in the support center of the American firm, complaints regarding this problem have quadrupled since the beginning of the week.

@MKBHD people are saying when I call them using CarPlay the volume is super low. This is with the iPhone 14 pro max. Not and issue on the 13 pro. Have you seen this?

It’s not that it can’t start, or that some apps can’t be used. Simply, as we have already said, what happens is that most of those who make use of the company’s technology through the firm’s new telephone, after calling someone, their voice sounded silent or as if they were very far away. .

Here there are those who might think that the fault is in the operating system or in this particular smartphone, but the complaints go beyond them. Most of the posts from Apple customers refer to the bug appearing on the iPhone 14 Pro, but there are also those who say that it also happens to him on the 14 Pro Max model with iOS 16.0.1. However, in the last few hours other people have appeared claiming that the problem with CarPlay also seems to affect the iPhone 14 standard, regardless of whether you have the latest version of iOS 16.0.1 or the initial version, iOS 16.0.

For now, the technology firm has not made a statement on the matter, as it has done with the camera failure that we echoed earlier in the week. However, as you are already working on a patch to fix the first problems detected in the different iPhone 14 models, we are in time for the company to take note of the user complaints and add a solution for the CarPlay failure with its new mobiles.

We will leave doubts throughout the coming week.