The Reality Pro glasses will have support for Apple Pay and payments. This is how we will identify ourselves in them, according to rumors 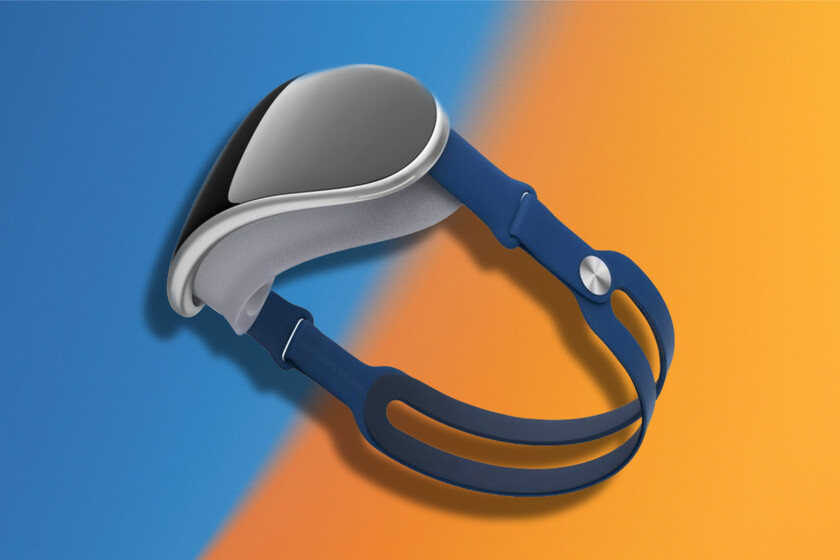 Share
Facebook Twitter LinkedIn Pinterest
It seems not, but if we listen to the rumours, sooner rather than later we will have virtual and augmented reality glasses from Apple among us. The rumors place the launch in January 2023and also give us interesting details about its capabilities.

According to The Information, what we call Reality Pro for now, will have support for Apple Pay, payments and account login via iris scan. A way of identifying ourselves that can greatly facilitate any management.


A lot of technology in glasses weighing only 722 grams

Currently, Apple makes available to us various resources for biometric identification. On Macs and some iPads and iPhones we find Touch ID, on most iPhones and also on iPads we use Face ID. In the Apple Watch we use a code, since the system is capable of detecting when we remove the watch from our wrist and blocking it automatically.

This is an approach Apple could have taken for the Reality Pro, but it looks like they’ll go much further with iris scanning. A system with which we hope to have to register this biometric data during the configuration of the device, and that we can then pay or identify us easily at the touch of a button.

The iris scan requires determining where we are lookingsomething that Apple’s glasses already contemplate in order to reduce the graphic fidelity in our peripheral vision region to concentrate the computing power where it is most needed.

The Information also comments that the Reality Pro will resemble “a pair of ski goggles” and that Apple has worked with “mesh fabrics, aluminum and glass”. Some materials that can well remind us of the AirPods Max. Some materials that would also allow Apple achieve a device of only 722 gramsquite a milestone considering the weight of other alternatives that we see in the market.

Augmented and virtual reality glasses that we can even use if we need prescription glasses, since lenses with the required prescription can be magnetically attached. According to The Information, they will also include a outer screen so others can see our facial expressions. A screen that would use the same always-on screen technology as the iPhone 14 Pro and Apple Watch.

A whole display of technology that is, apparently, much closer than we think and that can mark a clear before and after in the use we make of our devices. A new way of working and communicating that, knowing Apple, will go far beyond the proposals we currently see. In this sense, January is just around the corner.