The reason why scientists teach robots to laugh, even if right now it’s creepy 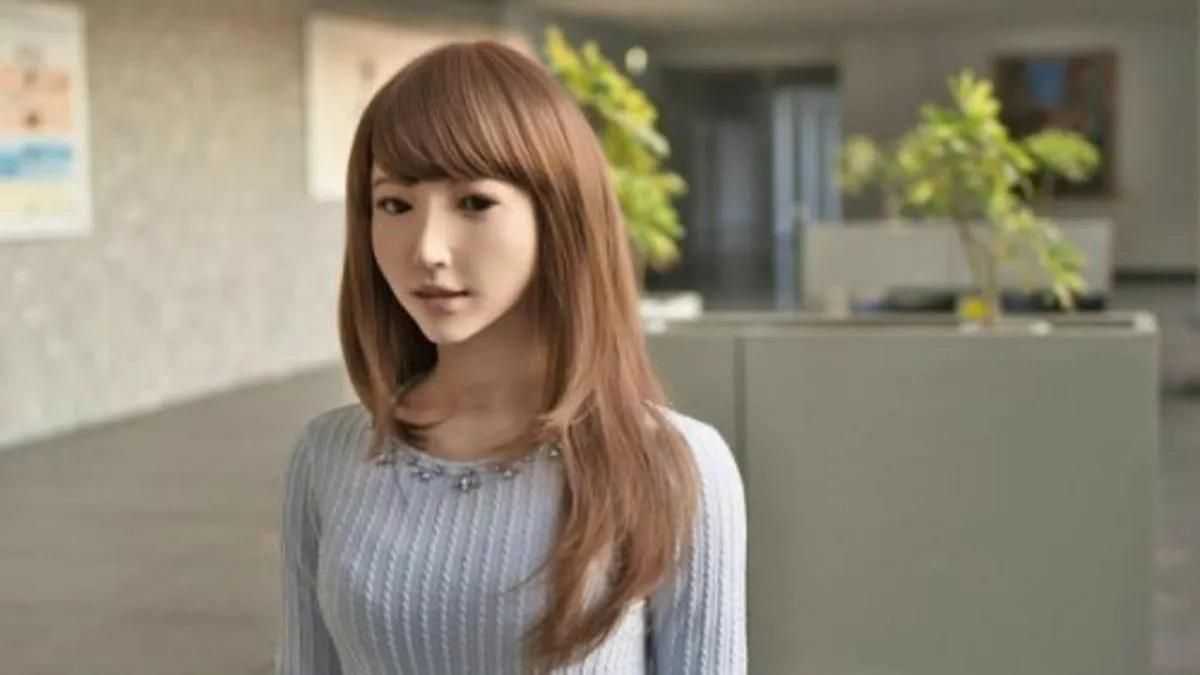 The road to development robots that they communicate, react and interact like the human being in the future close, it is not an easy task and gives rise to some other a little strange. However, aspects as banal as learning to laugh in an appropriate and meaningful way are persecuted by scientists. to go little by little giving them a certain “humanity”.

The big problem is that generating laughter requires a high level of understanding of the dialogue. “The systems of artificial intelligence who try to emulate everyday conversations still have trouble knowing when to laugh”says a study published in the journal Frontiers in Robotics and AI.

As a test to develop this aspect, a team of Japanese scientists have devised a humanoid robot they call Erica. This one, which has already attracted the attention of the media from time to time, for the moment she can understand natural language, has a synthesized human voice and can blink and move her eyes when she listens to humans talking about her personal problems. .

However, they want to take it further and train this artificial intelligence for laughter To do this and based on interactions with humans, the researchers created four short audio dialogues between humans and Erica, programmed to respond with different styles of laughter, as real as possible.

The result, according to the researchers and volunteers, was quite positive and not very fictional, since, above all, she laughed when the human did too, with the same intensity as the human. It is what they have called shared laughter.

How to implement laughter in robots in a real way

Implement laughter in robots existing ones, as in the conversational ones (Erica), has been quite a challenge. To do this, instead of generating laughter from the dialogue with the user, as we have mentioned before, they focused on what is known as shared laughter.

This system is based on three models: the first of them is the detection of the initial laugh, then we have the prediction of the shared laugh and, finally, the selection of the type of laugh.

Of course, it goes without saying that this is a very early development and that, according to the researchers, it may be more than 10 or 20 years before we can have a small talk “real” with robots as if it were a friend.

Of course, this type of progress does generate progress towards a future with robots that integrate the appropriate empathic laughter and other aspects of the human being in a natural way.

‘it’s too slow to take pictures’

We teach you how to make a sticker on your mobile