the “recharge” in 5 minutes becomes reality at MG 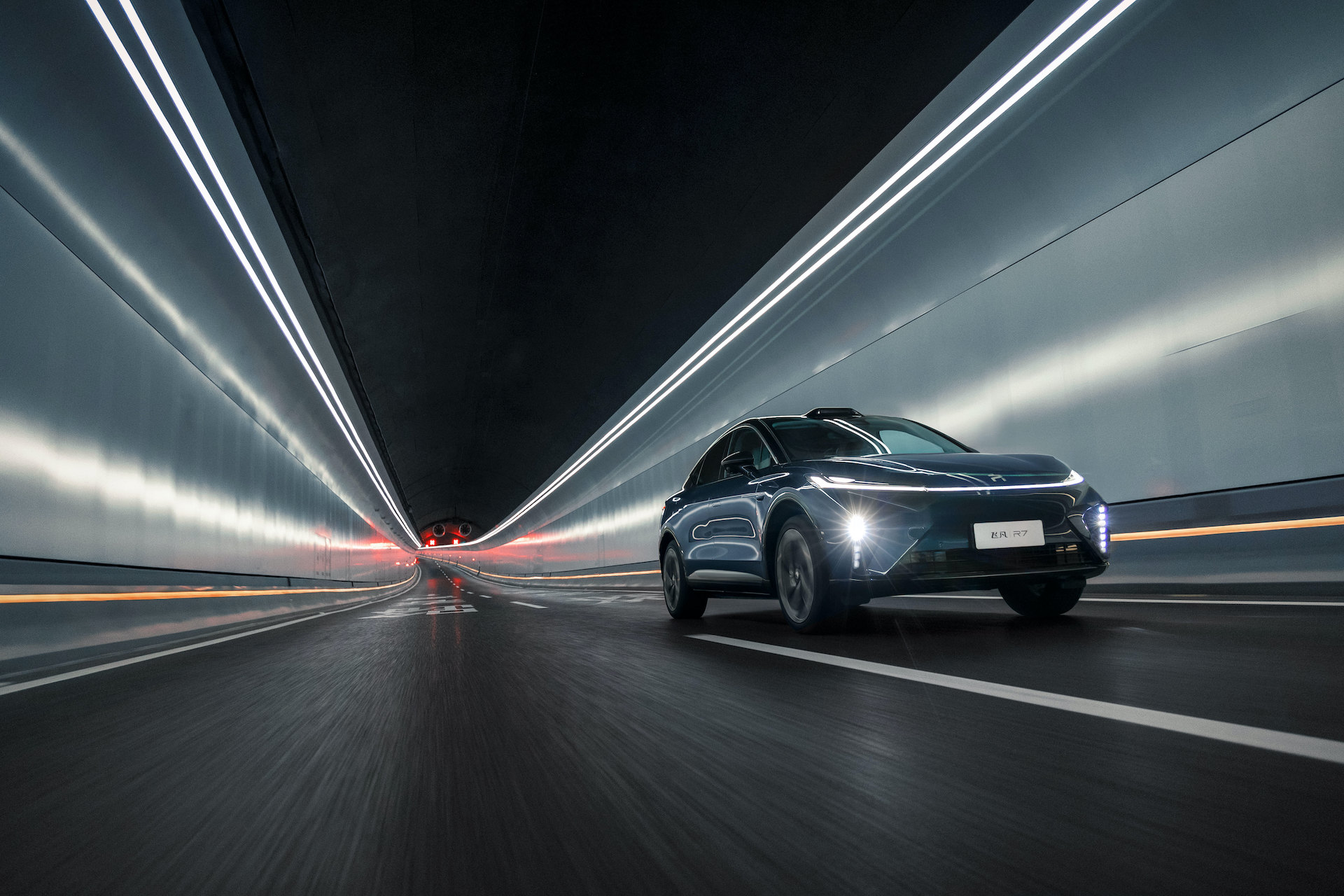 The parent company of car manufacturer MG, SAIC Motors, has just made official in China its new system for exchanging batteries for electric cars, called Rising Power. Enough to “recharge” them in five minutes. The new MG4 launched in France at less than 30,000 euros would not a priori be concerned despite its platform compatible with this feature.

When announcing the MG4 in Europe, the Chinese manufacturer announced a revolutionary platform. Indeed, the MG4 is based on the MSP platform (Modular Scalable Platform). This is compatible with battery swapping systems, as Nio already does in Norway, for example. In practice, this means that it is possible swap an empty battery for a full one in about five minutes. A good alternative to fast charging.

A financial network by oil giants

Until now, MG had not discussed this battery exchange system in more detail. But that was without counting on the Chinese parent company, SAIC, which has just made a big announcement. Indeed, the Chinese company has partnered with the battery giant, CATL, as well as two local oil groups (Sinopec and PetroChina). The idea is to deploy, in China initially, a vast network of battery exchange stations.

This network will be deployed in gas stations from Sinopec and PetroChina, which have 50,000 across the country, as the Chinese press release indicates. The joint venture created for the occasion is endowed with 4 billion yuan, the equivalent of 570 million euros. A first demonstration has been carried out, as can be seen in the video above.

The Chinese group SAIC announces that the first electric car compatible with this battery exchange system is the SUV Rising Auto (Feifan) R7, which will be marketed from September 27 with first deliveries planned from October. For the moment, this SUV is only reserved for China. But the automotive group indicates that the other brands of the group, and in particular MG, will launch battery-swapping compatible electric cars later.

MG4: no battery swap in sight

It therefore seems that the new MG4 freshly marketed in France is not compatible with this new system, despite the integration of the Chinese group’s MSP platform. It will then be necessary to wait a little longer before seeing a 100% electric MG compatible with battery exchange arrive in Europe. In the meantime, Nio should market its ET5 and ET7 this year in Europe, while the Chinese manufacturer is already marketing its ES8 in Norway.

The Chinese electric car manufacturer Nio is launching an assault on Europe. And to target Hungary not to produce vehicles there, but to set up an energy products factory there, more…
Read more

‘Game’ of discount in Flipkart Sale, iPhone 13 becomes costlier by Rs 9000 in just one day

Mukesh Ambani counted five benefits of 5G in a few minutes, you will not even know

Redmi is bringing the craziest phone ever, it will charge in 10 minutes; Will give heart after seeing the design