The Renault Megane E-Tech now costs more, but there is still good news 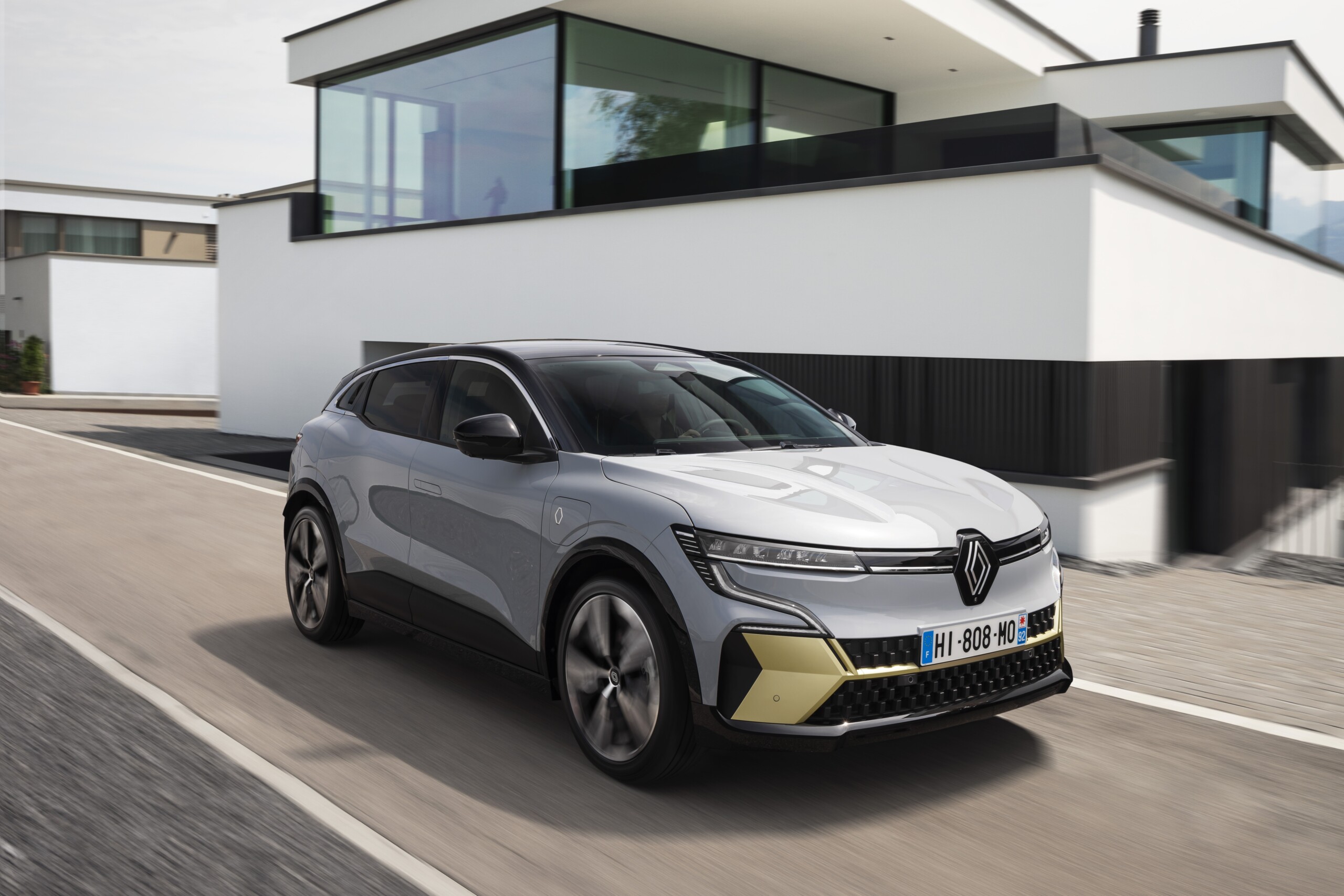 One year after the start of its marketing, the Renault Mégane E-Tech undergoes its first price increase. A non-negligible increase since the range takes an average of 1,800 euros increase. Good news, however, since the range is greatly simplified.

If you diligently follow the automotive news, you must certainly often read that the prices of electric cars should gradually decrease, or even align with those of thermal models.

A natural process that goes hand in hand with the democratization of the electric car. Yet in recent months we have had the complete opposite effect. Indeed, with rising commodity pricesthe price of cars (and not just electric ones) has soared.

The Renault Mégane E-Tech does not escape inflation

The best-selling electric car in Europe in 2021, the Tesla Model 3, has seen its prices increase by more than 10,000 euros in the space of a few months in France. If it seems to have calmed down, even to the point that a future update of the Model 3 could bring prices down, other manufacturers are revising their prices upwards.

This is the case of Renault and its Mégane E-Tech. At 1er December, the French sedan sees its prices rise quite significantly. A first increase since its launch just a year ago. It is generally not a surprise, the soaring prices of materials, in particular those for batteries, inevitably lead to catch-up on car prices.

As we described to you in our review of the car at the start of the year, the range of the Renault Mégane E-Tech was too complicated. Finishes, engines, recharging capacity… Everything was intertwined. Renault has done a lot of cleaning to keep the configurations that seem to appeal the most to customers after a year of marketing.

In terms of finishes, the Balance version no longer exists in EV60 (60 kWh battery) 220 hp optimum load. The Techno finish no longer exists with the two EV40 variants of 130 hp, while in EV60 the super charge version takes 1,300 euros. The optimum load sees its prices climb by 1,800 euros.

The Iconic finish is no longer available with the EV40 either. The two charging powers of the EV60 increase by 1,510 euros, and the Iconic finish in EV60 optimum charge is now displayed at 48,500 euros, thus taking it out of the maximum bonus zone which goes up to 47,000 euros . However, the dealers still have some leeway and it should be possible to get it below the 47,000 euro mark with a little negotiation.

The diamond brand is expanding its electric offer with the arrival of the Mégane E-Tech on the market. But with different versions offered, in particular on the capacity of the battery (EV40 and EV60), the power of…
Read more