The rings of power’ shows the orcs 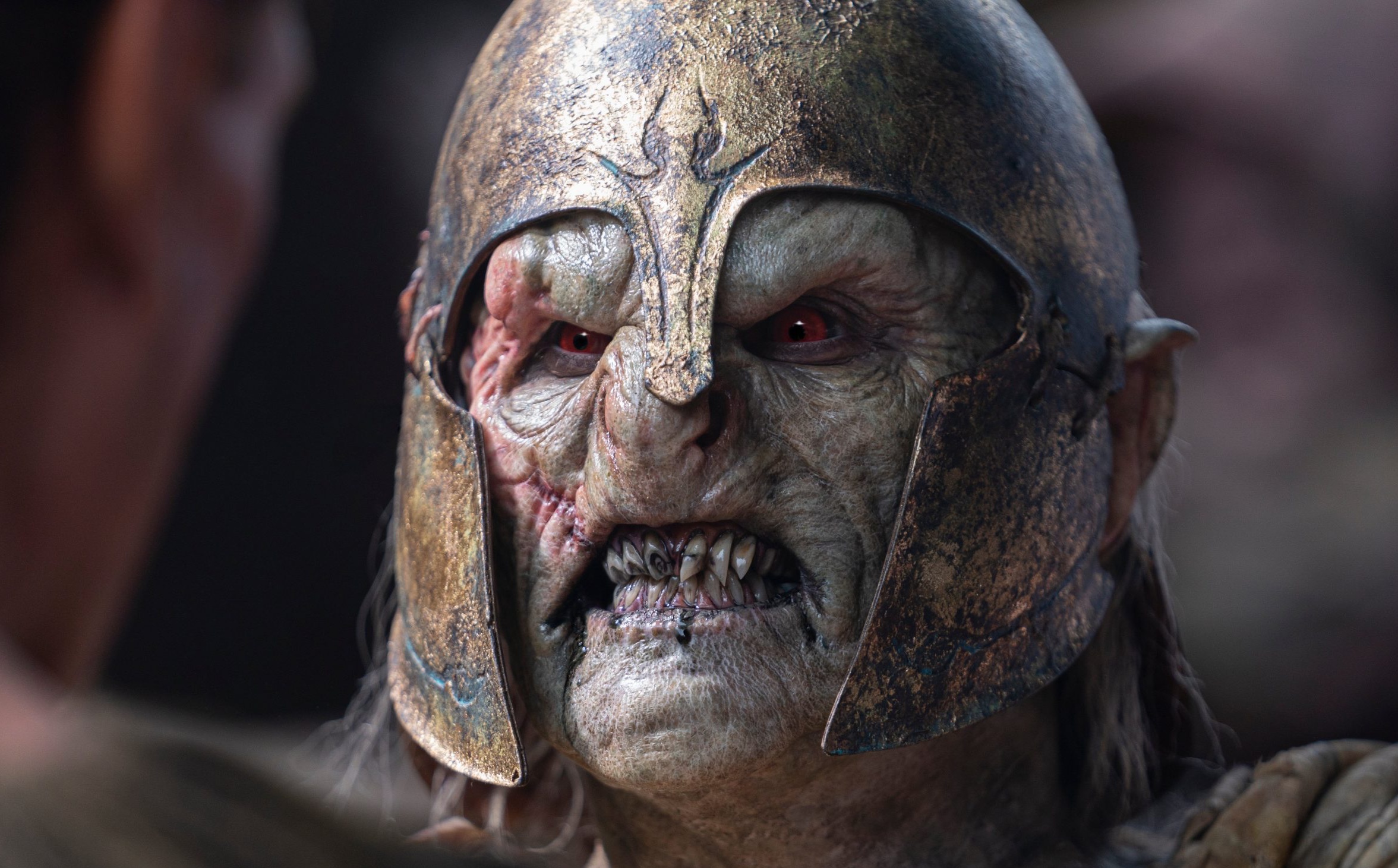 If we made a list of the most anticipated series of 2022, undoubtedly ‌The Lord of the Rings: The Rings of Power It would be among the first places. Although in its first trailer we could already see a part of Amazon’s vision -previously approved by the Tolkien Estate, of course- of such a fantastic universe, Tolkien fans were left wanting to see the orcs. However, now we finally get our first look at the fearsome creatures.

Amazon Prime Video, via IGNshared the new images of ‌The Lord of the Rings: The Rings of Power, which are entirely carried out by the orcs. If you are a fan of the universe created by JRR Tolkien, and even if you only watched Peter Jackson’s movies, you will know very well the importance these creatures have in Middle-earth. Its origin, yes, has never been entirely clear; even though part of the fandom assumes that in the past they were elves.

In the material we see that the orcs are presented with a different aspect to the Peter Jackson productions. This is evidenced mainly by the attire they wear. And it is that in feature films we get used to seeing them in their classic armor. InThe Lord of the Rings: The Rings of PowerHowever, we have not yet reached the conflict that pitted Men, Elves and Dwarves against Sauron.

Of course, the orcs will return with that same savagery and violence that always characterized them. Another important point is that, unlike the films, where they were shown in large numbers because they made up the army of Mordor, in ‌The Lord of the Rings: The Rings of Power They appear in substantially reduced groups. But do not let the above fool you, because they are still very dangerous creatures. The images prove it.

The most expensive series in TV history

“Beginning in a time of relative peace, the series follows a cast of characters, both familiar and new, as they take on the dreaded resurgence of evil in Middle-earth. From the darkest depths of the Misty Mountains, to the majestic forests of Lindon, the elven capital, to the stunning island kingdom of Númenor, to the farthest reaches of the map, these kingdoms and characters will create legacies that will live on for a long time. after they’re gone,” the synopsis says.

Let’s remember that ‌The Lord of the Rings: The Rings of Power are set during the Second Age of Middle-earth. That is, its events take place thousands of years before what happened in the movies. Places like Númenor will have great importance; also events such as the forging of the rings and, of course, the sauron revival. Amazon is aware of the enormous expectations for the series, which is why it has allocated a budget never before seen in a television production. At the moment, it is the most expensive series in history.

Look, this shows that NFTs will be much more than drawings and photos