The risk of cyber attack has not stopped, after AIIMS, now the central government ministries are on the target of hackers 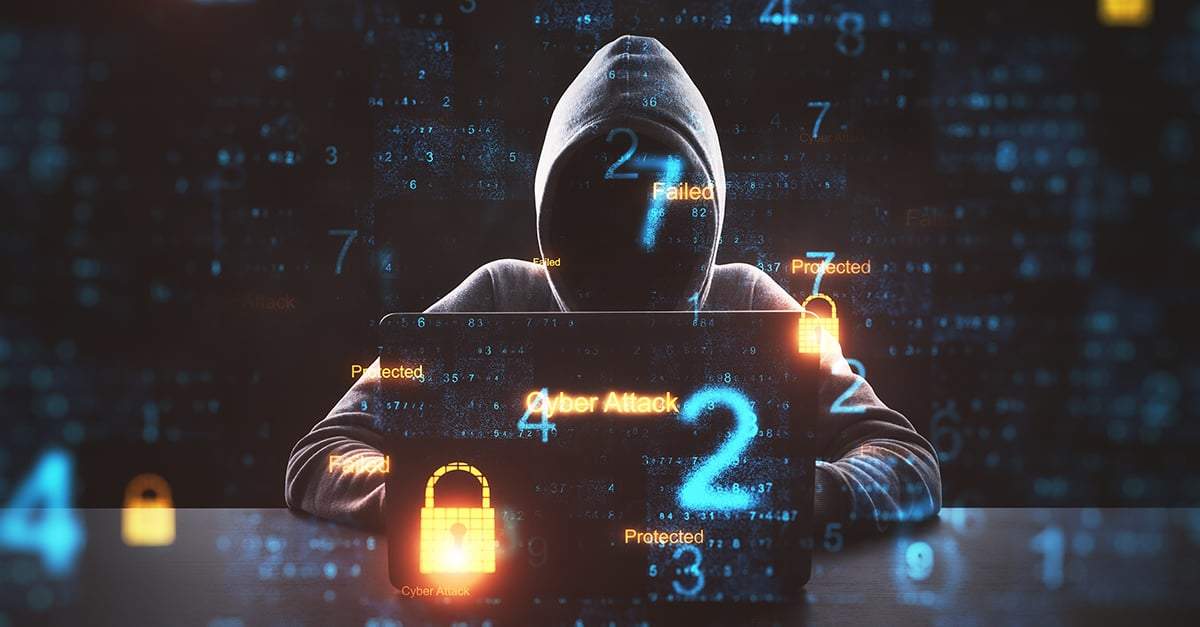 Share
Facebook Twitter LinkedIn Pinterest
Tech News Desk – Even after a major cyber attack on the e-hospital server of Delhi’s All India Institute of Medical Sciences (AIIMS), hackers’ misdeeds continue. The apprehension of damage in the cyber attack on AIIMS can be gauged from the fact that even after seven days of the incident, AIIMS server has not been restored to its old condition. On Thursday morning, the eyes of the hackers fell on the Ministry of Jal Shakti of the Central Government. Along with this, the Twitter account of ‘Swachh Bharat’ also became a victim of cyber attack. Both Crypto and Sue Wallet were flooded with messages from ‘Join Testnet Got Airdrop’ messages on Twitter. While the Twitter handle of the Ministry of Jal Shakti was restored later, the Twitter handle of ‘Swachh Bharat’ could not be restored till 11.30 am. Cyber ​​expert Rakshit Tandon says, the mood of the people regarding cyber security in India is not proactive, but reactive. The central government will have to take effective steps in this direction.

Rakshit Tandon, a leading cyber security expert who has made millions of people aware of cyber security in the country, says, Twitter has been hacked in the country from PM to many other VVIPs and other organizations. Actually, people in the country are not that much aware about ‘cyber hygiene’. There is danger looming every minute. People click on that link due to different types of greed. This is where the risk starts. There is a competition to increase followers on social media. In the process people get caught in the unwanted danger of the internet world. Along with financial loss, they also have to face mental harassment. Where there are more followers, ads are run by hackers with bigger settings. Suppose that advertisement runs only for a few hours, then many people get trapped in the trap of hackers. While talking about Rakshit Tandon, those with crypto currency are very active on social media. After this said that you will get back one thousand two, 1200 rupees. After that they say bring two thousand rupees, take 2500 rupees. After three to four transactions, when people are convinced that their money is growing, they invest huge amounts. This is where their trap begins. They suffer loss of lakhs and crores of rupees.

protect your router by reviewing these aspects

5 Steps to Boost Your Business with Product Design