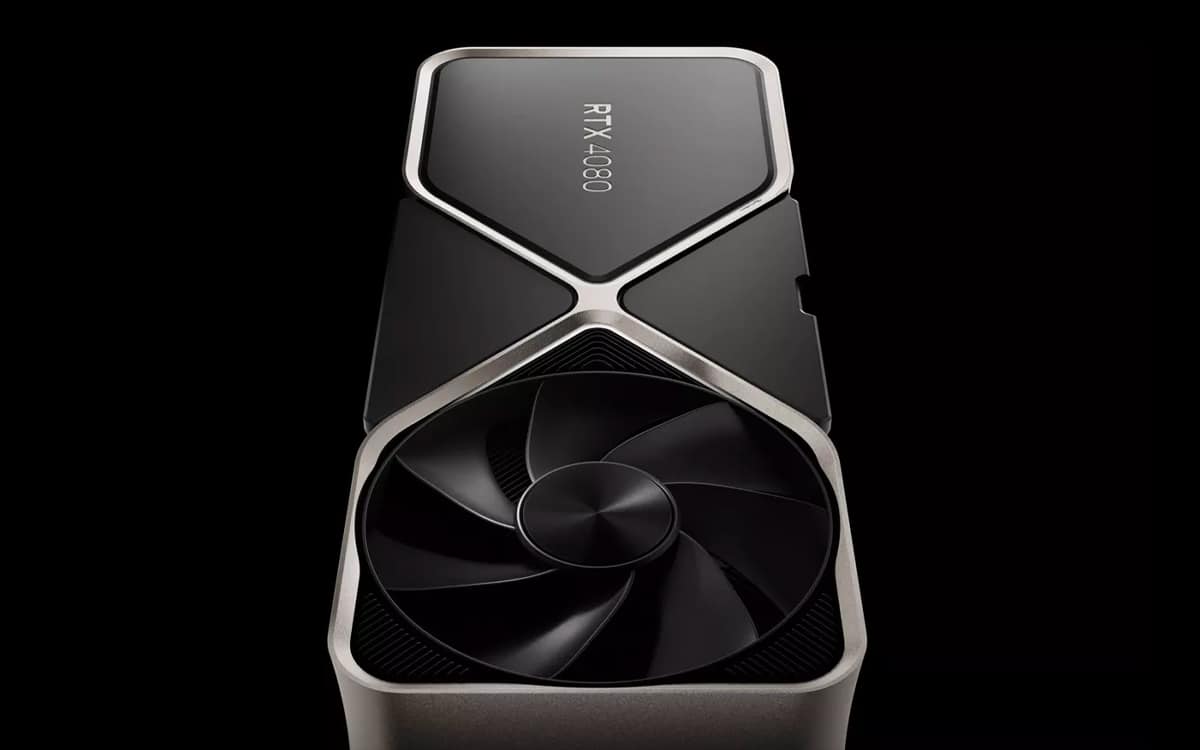 Share
Facebook Twitter LinkedIn Pinterest
Bad news for Nvidia: gamers are massively shying away from its GeForce RTX 4080. A few days after its launch, the graphics card sadly remains on the shelves of resellers, a situation that is surprising to say the least given the market situation for two years. However, the explanation could not be clearer: the RTX 4090 is a much better deal.

The RTX 4080 has been available for purchase for a few days now and if you have the impression that its release has made a lot less noise than that of the RTX 4090, it is not the sales figures that will prove you wrong. Indeed, the observation has to make Nvidia shudder: it is to believe that nobody wants it. As Tom’s Hardware notes, everyone seems to be shying away from graphics cards on eBay. In the United States, only 8 models flow daily on the platform.

Of course, there are many factors to explain this general disinterest. Let’s start with the most obvious: the price. We explained it to you last week, the scalpers did not hesitate, as usual, to resell the graphics card much more expensive than its recommended price by Nvidia. On average, again on eBay, the RTX 4080 sells for 30% above the MSRP, making it a much worse deal than the RTX 4090.

Indeed, the RTX 4090, for its part, is currently selling for a price 38% higher than that of MSRP. In other words, if we consider the performance gain for the least significant between the RTX 4090 and the RTX 4080, the calculation is rather fast for most gamers. Especially since its price drops over time. For comparison, the RTX 4090 was selling 54% above MSRP in its first week on sale, selling 64 models a day on eBay.

On the same subject — Nvidia GeForce RTX 4080 review: a powerful graphics card that’s all in control

For its part, the RTX 4080 currently only sells 8 copies per day. A very bad calculation for scalpers, who rely on shortages to be able to inflate prices. Also, it is expected that these will fall in the coming days, so that the stocks, already much less imposing than those of the RTX 4090, can run out. If you plan to get it, the best is therefore without waiting a little longer.