the ruling confirms that hosting links was not a crime 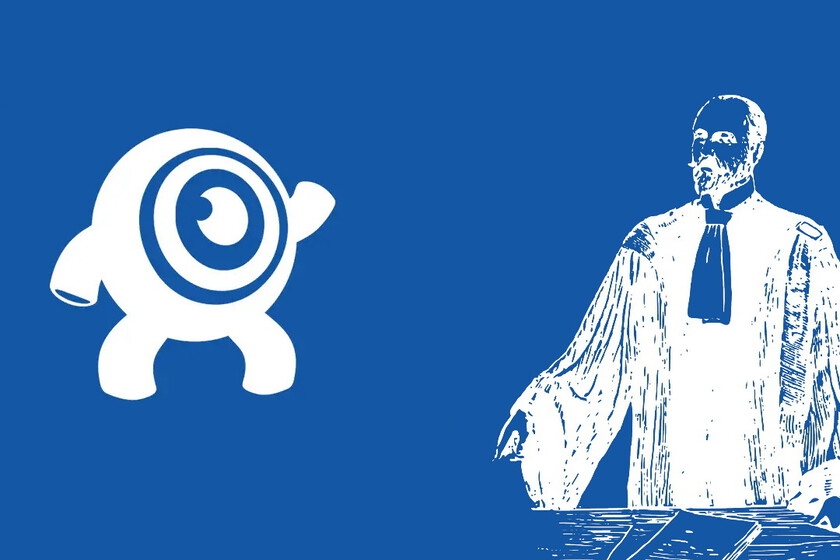 “Years ago, the arrest of the administrators of the well-known website was national news. Series.ly“, explained on Tuesday on Twitter David Bravo, activist and lawyer expert in Internet and intellectual property issues. “The police described them as a ‘criminal organization’. El Mundo said it was a ‘blow to illegal downloads’. Today I have been notified of the sentence: all acquitted“.

Indeed, as recognized by the judgment, at the time Series.ly hosted links suspected of infringing intellectual property rights, such links were not legally constitutive of a crime. Not only had the law that prohibited it not come into force (and our legal system does not contemplate the retroactivity of laws), but also previous jurisprudence so established (Sharemula sentence in 2006, for example).

But what was Series.ly? And how did they get into this legal mess?

Rise, Fall and Night in the Series.ly Dungeon

In mid-2014, some young Andreu Caritg, David Tardá and Oriol Solé were successful digital entrepreneurs: not only did they succeed with their social network/website of university notes Patatabrava.com, but they were also on the lips of all Spanish fans of television series. TV thanks to its website Series.ly, a popular website dedicated to the evaluation and information of series and movies, in addition to facilitating their online viewing thanks to the collection of links to streaming platforms without a license.

Its popularity had also grown after the withdrawal of the links of its main competitor, SeriesYonkis. In three years, the website had become one of the most visited in Spain, with 6 million registered userspeaks of more than 2 million daily unique visitors, and advertising revenue of approximately 638,000 euros.

After the approval, at the end of that same year, of the new Intellectual Property Law (which for the first time outlawed websites that ordered and categorized links provided by users) and coinciding with the closure of SeriesPepito and MoviesPepito, the owners of Series.ly announced a change in the focus of their portal (following in the footsteps of SeriesYonkis), proceeding to remove all links to unlicensed material.

“Our activity has been legal from day one and will continue to be so,” they stated at the time. Five months later, Series.ly announced its reconversion under the Tviso brand, a portal that combined the management of series viewing with the consultation of television programming.

However, the following month, 10 National Police agents, accompanied by a judicial secretary and a search warrant, entered their offices, ordered them to stand against the wall, and proceeded to inspect documents and computer equipment for the next 12 hours. After spending a night in jail, they were released the next day.

Several media echoed the arrests when they were announced by the Police in a press release… a month later. Until almost a year later, the three affected did not comment on the details of the investigation.. As they declared in El Confidencial,

“We had not had access to the summary before […] They accused us of a crime against intellectual property and belonging to a criminal organization, but they did not want to tell us who had filed the complaint. We found out months later: a class action lawsuit from all the ‘majors’, Sony, Paramount, Warner…”,

“The most surprising thing is that they claimed that ‘we had accounts in banking entities and in a well-known financial intermediation system’. Said like that, it sounds like contacts with the Russian mafia. Do you know what it was? An account in La Caixa and another in PayPal! […] We have always respected the law and, even so, they have persecuted us. It was very unfair.”

Today, the Tviso website has stopped working, and Patatabrava.com has been acquired by Docsity.

Useful feature for iPhone users, will be able to open external links faster in Google Chrome

This is the Spanish company that links Google with hacking tools

Chrome on iOS opens links from other apps in Incognito mode